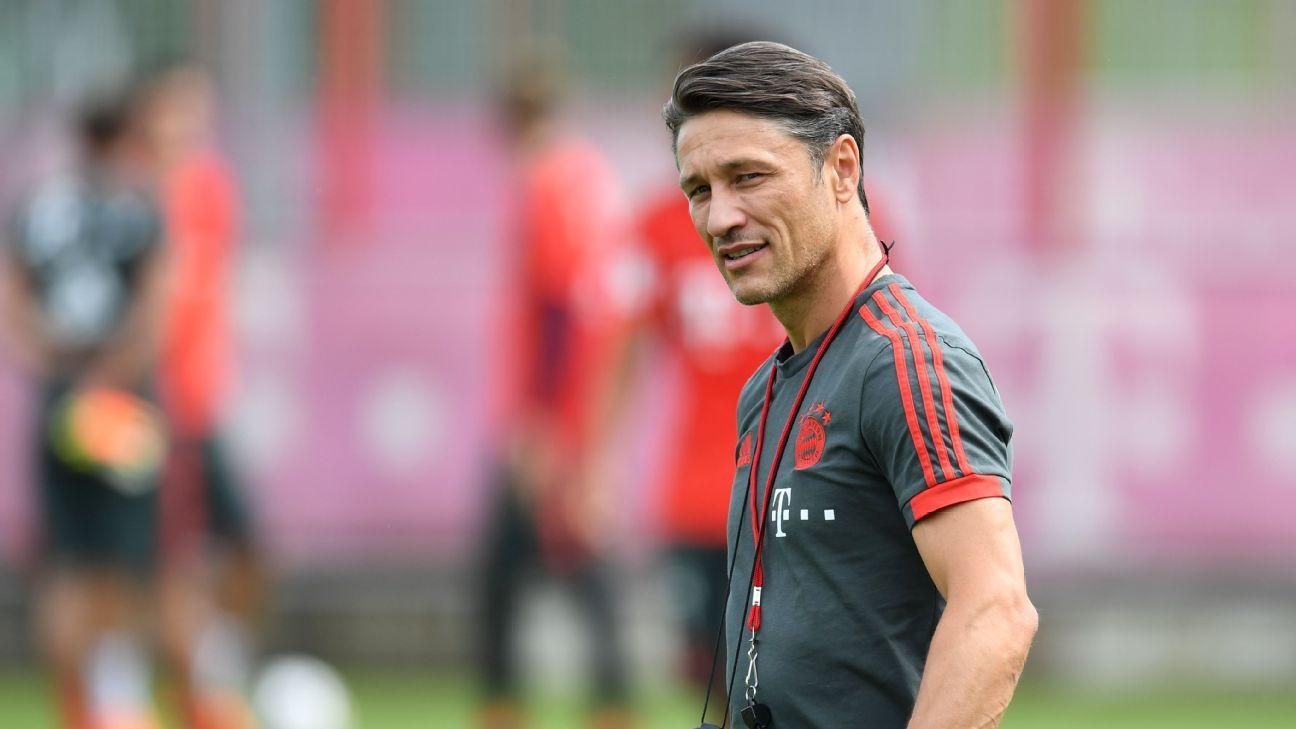 Kovac, who took over earlier this month after Jupp Heynckes retired at the end of last season, led Eintracht Frankfurt to a victory over Bayern in the DFB Pokal final in his last game at the club.

“In [German] youth development, more attention should be paid to the fact that football needs artists as well as craftsmen and workhorses,” Kovac told Frankfurter Allgemeine Zeitung.

According to Kovac, in South America and the Mediterranean, there are “still street footballers who enjoy playing for the crowd or making fun of an opponent.”

However, Kovac said that “in Germany, that’s something that, too often, you are taught not to do.”

Germany exited the World Cup following the group stage, and the former Croatia national team coach said the team lacked “great individual players who can surprise in tight game situations and leave an opponent standing on the counter attack.”

Kovac advised Germany to find the coaches necessary to implement these drills in training but said he doesn’t think it “is in the DNA in the majority of German coaches.”

“I can only pass on what is inside of me, whether it is love or money or the passion for dribbling or tricks with the ball,” he said. “Therefore, it would be a good idea to import this expertise.”

Kovac believes Germany still possess “enough tactically astute team players with the right attitude who are strong tacklers and good on the ball.”