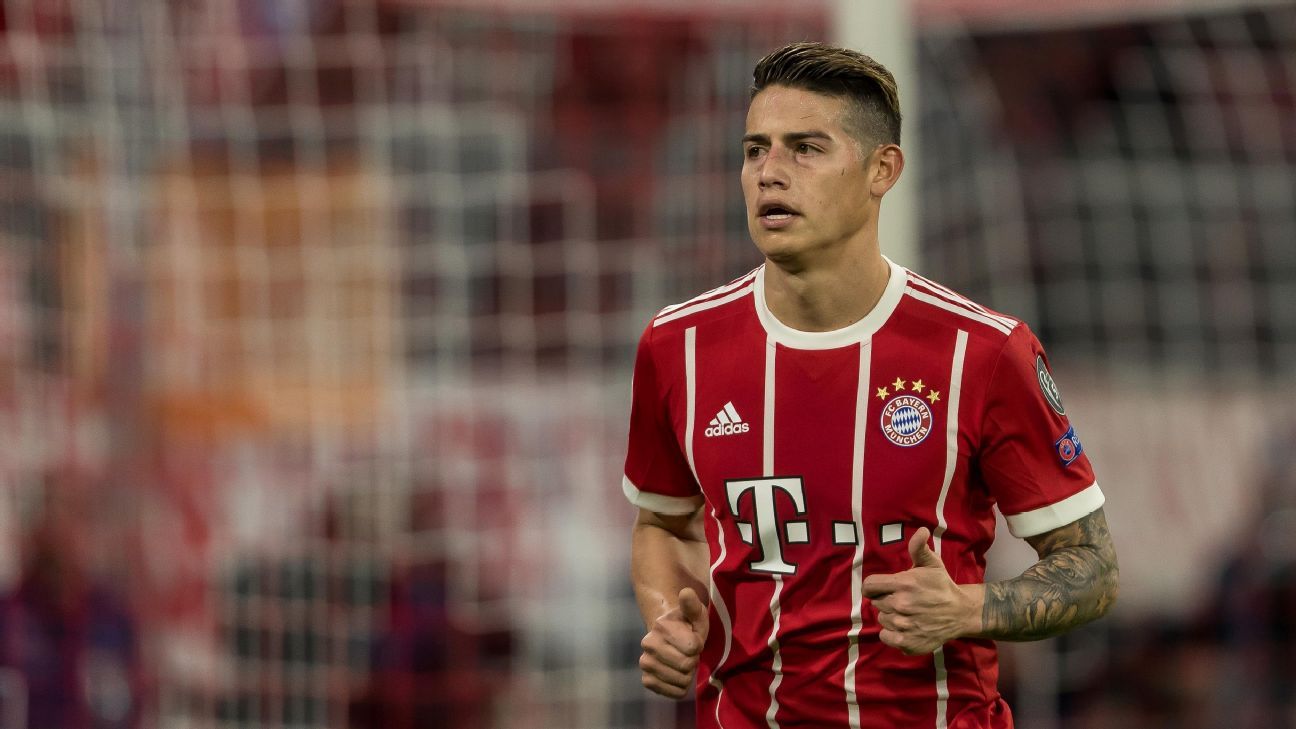 James Rodriguez took the 2014 World Cup by storm finishing as top scorer and ahead of this summer’s event in Russia, the Colombia playmaker has launched his own cryptocurrency to “reflect his brand values and build stronger fan relationships.”

The Bayern Munich attacker, on a two-year loan from Real Madrid, has enjoyed an impressive debut season in Germany and has celebrated his success by unveiling the “JR10 Token,” which will be available for pre-purchase via the SelfSell App on May 27.

James David Rodriguez Rubio thus becomes a trailblazer as the first international footballer to delve into the blockchain world through his own cryptocurrency asset.

A brand “new me”, sponsored and brought by SelfSell, will be activated. Will you guess what it is? Jump to download SelfSell App and join me. @self_sell pic.twitter.com/OXugqJq3uH

According to SelfSell, “JR10 Token” holders can enjoy exclusive offers and privileges, including souvenir products, taking part in fan club meetings and generally playing their part in growing James’ brand.