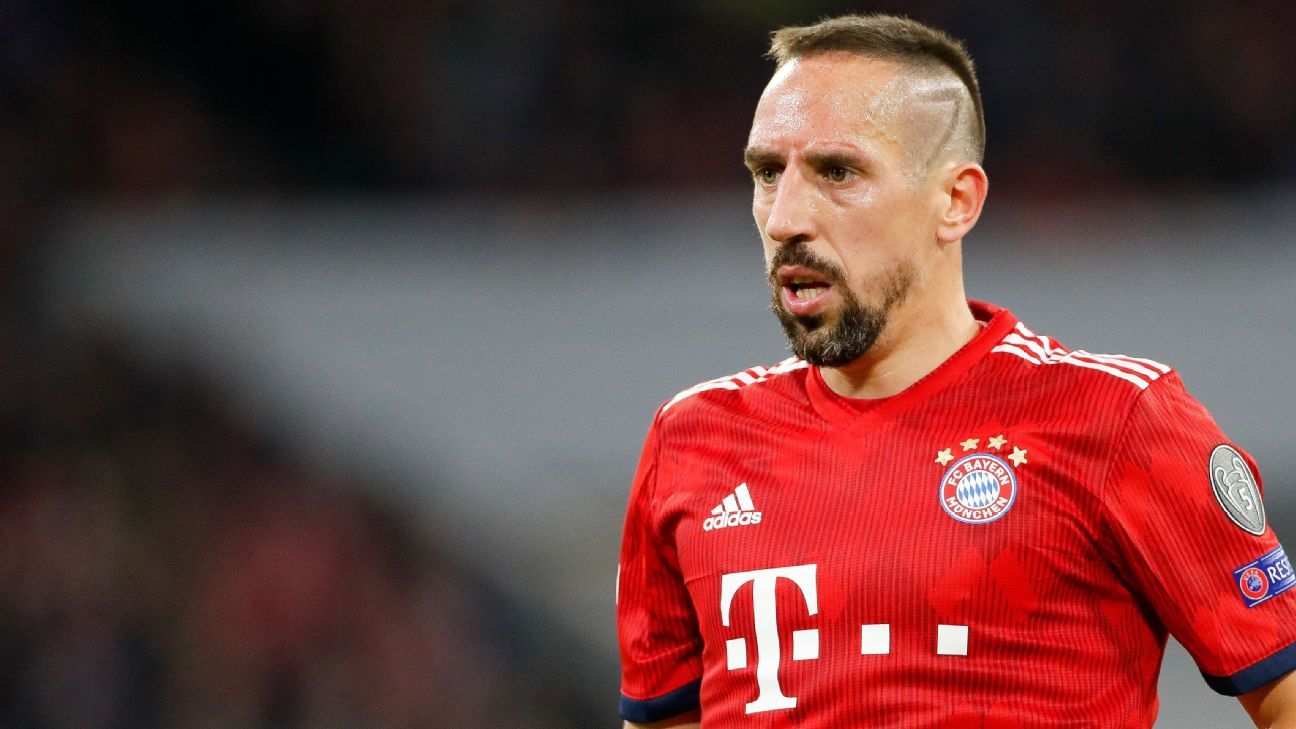 
Bayern Munich winger Franck Ribery has apologised to a TV pundit after an altercation between the pair following Saturday’s 3-2 defeat at Borussia Dortmund.

Bayern did not comment on a possible punishment for Ribery, while the German FA has told ESPN FC it will not open proceedings against him because the incident was “a private altercation between the player and a journalist he knows.”

“It was wrong what I did,” Ribery said in a statement. “My emotions were flying high after the match, and I also told Patrick yesterday I was sorry for what I did to him and his family. I hope all of this is over now. This meeting yesterday was important for me and also for him.”

Earlier this week, the Bundesliga champions confirmed that Ribery, 35, had been involved in an incident with beIN SPORTS pundit Patrick Guillou after the match.

Eyewitnesses said Ribery had railed at Guillou before slapping him in the face and pushing him, Bild reported.

Bild reported that Ribery had said sorry to Guillou and expressed his regret over the incident.