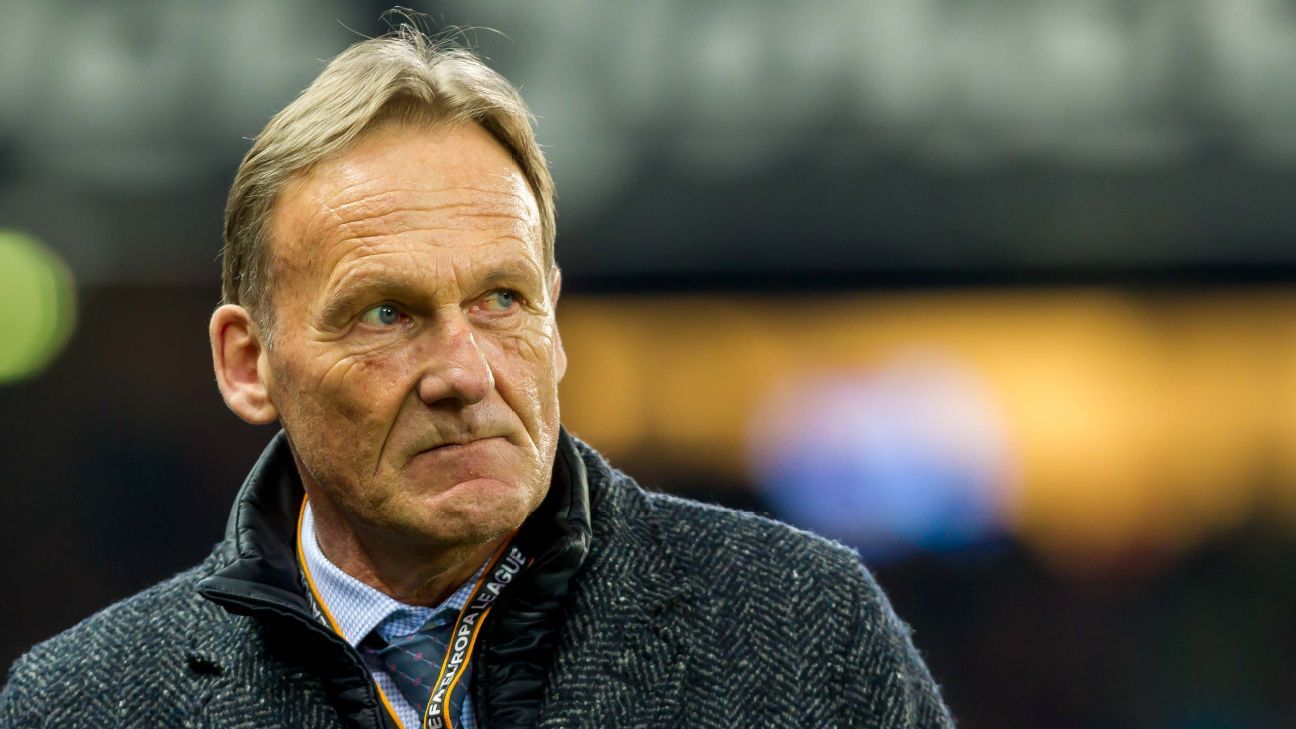 
Borussia Dortmund CEO Hans-Joachim Watzke has told kicker he is confident Bayern Munich, who won their sixth consecutive Bundesliga title on Saturday, will not continue to win it every year.

With Dortmund winning the league in 2011 and 2012, and also making it to the Champions League final in 2013, the Bundesliga was competitive.

Instead, Bayern have faced next to no opposition in recent years as they bounced back from the two-year title drought, but Watzke remains confident the league, once hailed as the most exciting in Europe, will recover with multiple teams winning the title in the coming years.

“I am convinced of that,” Watzke said. “Even Bayern won’t do everything right. There are always upheavals in football and it will never be that one club will win everything.”

Bayern responded to Dortmund’s title wins with spending and better recruitment. Their revenue, without transfers, stood at €587.8 million last season, according to Deloitte, with Dortmund at €332.6m and Schalke at €230.2m.

Those figures have continued to fuel increased speculation that Europe’s top-earning clubs would break away from their domestic competitions to form their own super league, but Watzke does not believe that will happen.

“There are efforts from big clubs to roll out a super or world league, but I could never imagine that Real Madrid or Bayern Munich will no longer play in their domestic leagues.”