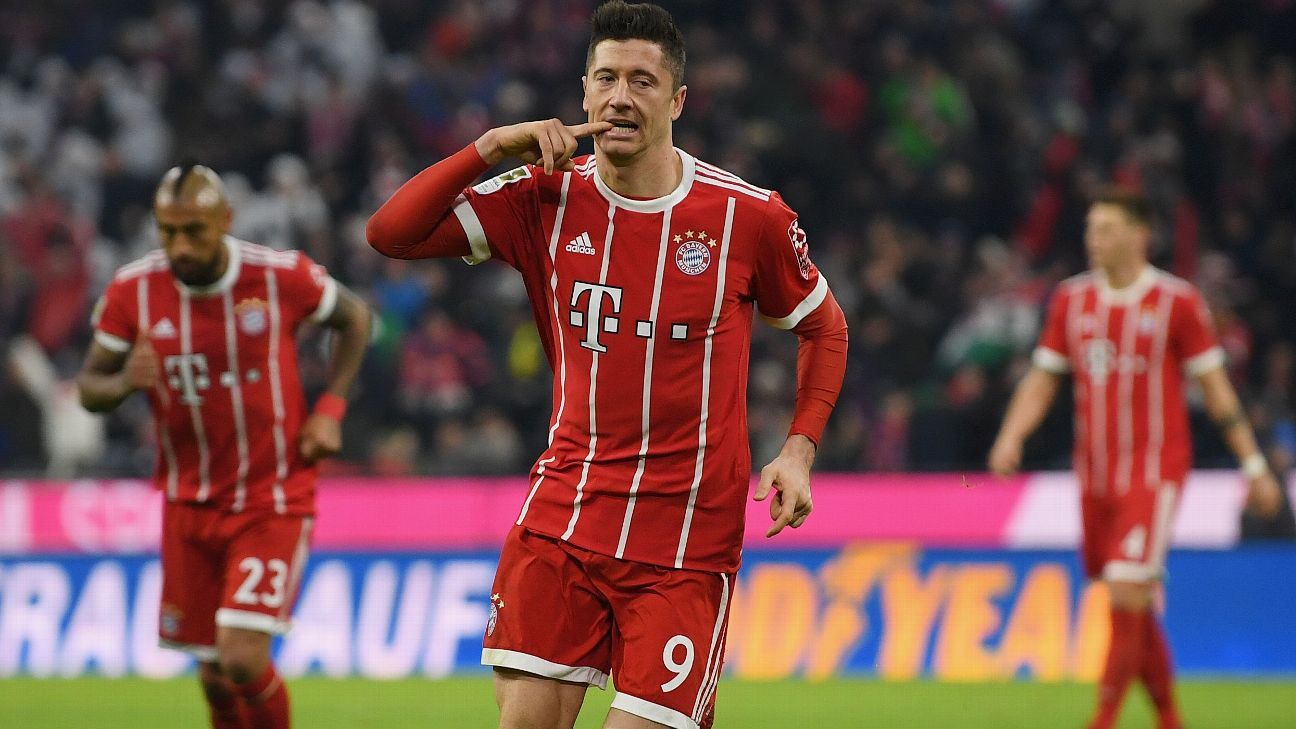 
Former Germany defender Christoph Metzelder has told Sky that Bayern Munich will not allow the “irreplaceable” Robert Lewandowski to join Real Madrid at any price.

Lewandowski, 29, recently parted company last week with Cezary Kucharski, his agent of 10 years, and hired renowned dealmaker Pini Zahavi, renewing speculation that he could be preparing his exit from Germany, having joined Bayern on a free transfer from Dortmund in 2014.

However, Metzelder who played for Madrid between 2007-10, said a sale is not in Bayern’s interests.

“There isn’t a pain barrier [on the transfer fee] because a Robert Lewandowski is irreplaceable,” he said. “There isn’t an adequate replacement available on the market. Therefore, they will not allow him to leave.”

He added: “Normally, Bayern do not give up their top players and they do not need the money.”

According to Metzelder, who also played for Borussia Dortmund and Schalke, this has only happened once in the last 20 years, when Toni Kroos joined Madrid in 2014 and “Bayern were to blame for that.”

Lewandowski is under contract until 2021 and has scored 29 goals this season for Treble-seeking Bayern this campaign. The striker has been strongly linked in the past with a move to Madrid after Kucharski told Der Spiegel that talks with the Spanish club had taken place.

“The rumours are not new and Real is, of course, a dream club — I experienced that myself, but Bayern will not allow a player of his calibre to leave,” he said.

Metzelder added that Lewandowski changing agents was not definitely an indication he was planning to leave Bayern.

“It might be because he wasn’t happy with his advisor or it’s a change of strategy,” he said. “It’s Bayern who call the shots here. Although the topic is sure to be getting on the nerves of the Bayern hierarchy, the player has a contract, and in my opinion, I don’t think anything will happen.”

Furthermore, Metzelder doesn’t believe Wednesday’s training ground bust-up between Hummels and Lewandowski is a genuine sign that the striker is preparing his exit.

According to Metzelder, a 2002 World Cup runner-up with Germany, it merely indicates the high standards of training at Bayern.