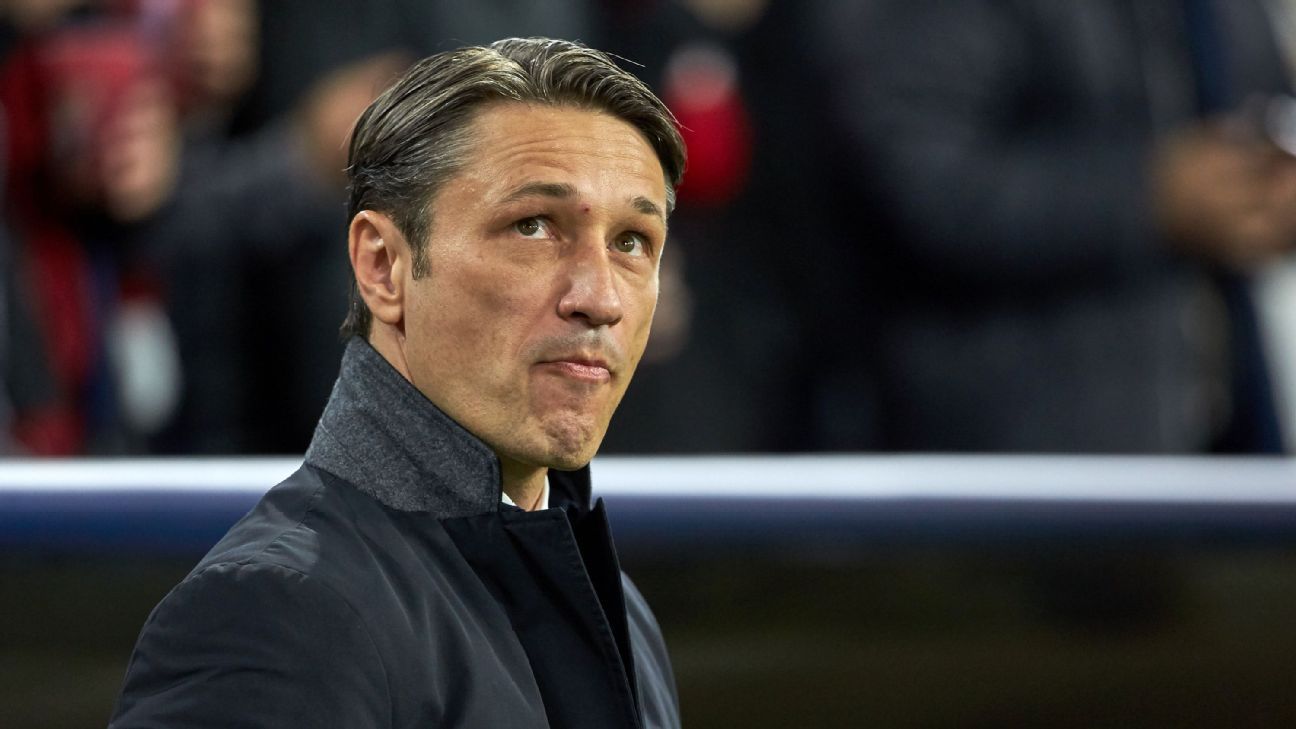 
Bayern Munich CEO Karl-Heinz Rummenigge has warned coach Niko Kovac that fifth place is not good enough in the Bundesliga and he must deliver an improvement or face the consequences.

Having won the past six Bundesliga titles, sometimes as early as March, Bayern are going through a difficult spell this term and trail leaders Borussia Dortmund by nine points.

After a 3-3 home draw with Fortuna Dusseldorf last week, Kovac looked set to leave his post after only five months, but a 5-1 midweek win against Benfica steadied his position for the time being.

“We are all willing to give Niko Kovac a chance,” he said. “At the end of the day, the results matter. We don’t want to finish the season on five.”

In Bundesliga, the first four teams qualify for Champions League and Bayern are fifth.

Speaking to reporters at his prematch news conference ahead of the trip to Werder Bremen, Kovac said that he knows the club must climb the table if he wants to stay on as coach.

“FC Bayern Munich must always be among the top four teams. That’s the minimum,” Kovac said. “We must make sure we return there soon enough. It doesn’t need a Rummenigge statement to know that, I am already aware of it.”

And when asked whether a defeat at Bremen could spell the end of his Bayern tenure, he said: “I can only influence it by winning games and at FC Bayern Munich you should win as often as possible.”