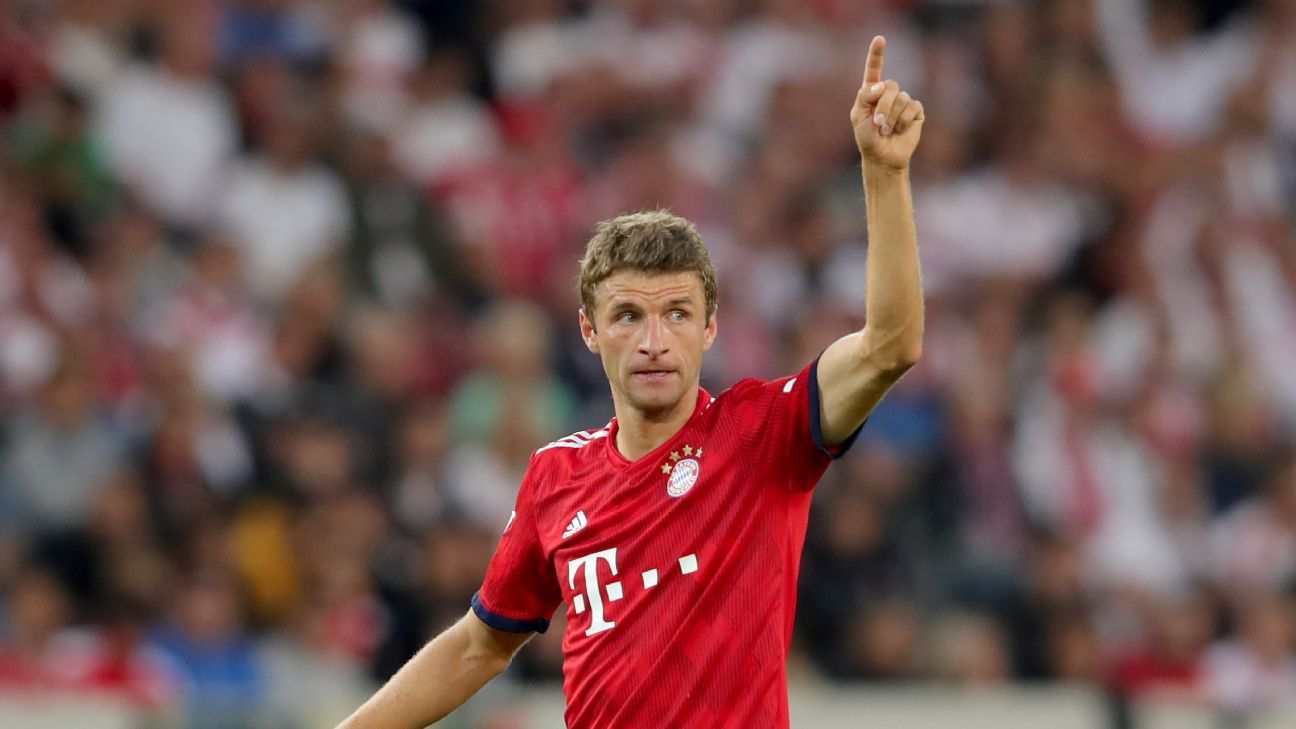 
Bayern Munich want to dominate the Bundesliga once again after having won the last six league titles, Thomas Muller said.

With two games played, Bayern are one of only three teams with a perfect record, and Muller said that they are not planning to end their dominance to make the league more entertaining.

“We want to march in front again and dominate the league,” Muller told Bild. “It’s clear that we have the potential for it. We are not Bundesliga fans. We are the players. Thus, we must ensure that there will be as little excitement as possible.”

Wolfsburg and Hertha Berlin, the two other clubs to open the season with wins, will meet after the international break at the Volkswagen Arena.

Bayern will host Bayer Leverkusen, who, going into the season as outside favourites to win the league, have lost their first two matches. At Borussia Dortmund, coach Lucien Favre has asked for time after they began rebuilding this summer.

Supporters of other teams, as well as Bayern legend Philipp Lahm, had hoped the club would struggle under coach Niko Kovac, who was brought in from Eintracht Frankfurt with no international experience to replace Jupp Heynckes.

Instead, they opened the league campaign with impressive wins against Hoffenheim and Stuttgart, and Muller said the players remain hungry.

“The motivation is extremely high,” he said. “We have a super squad, just looking at which top players don’t even make the squad and who is benched.”