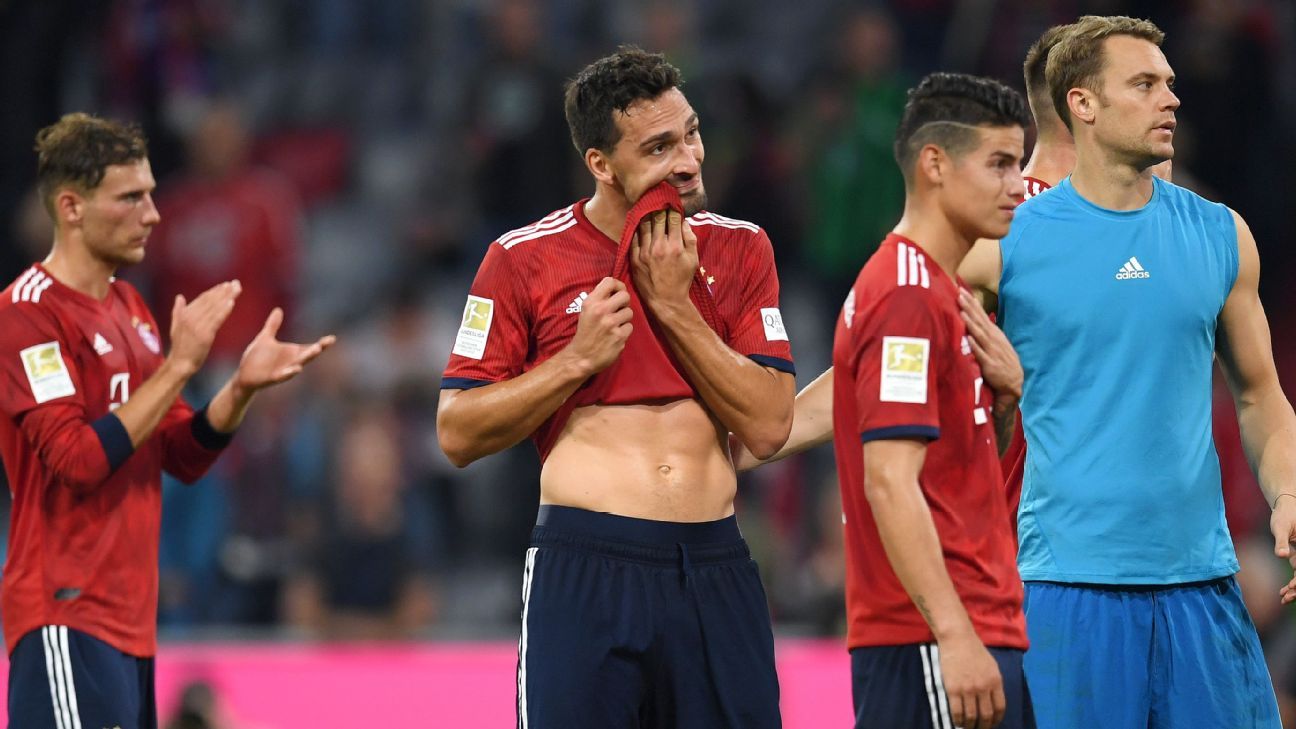 Borussia Monchengladbach were once again tormentors of Bayern Munich, handing the German champions a 3-0 defeat at the Allianz Arena on Saturday.

Alassane Plea fired home from the edge of the penalty area following a quick exchange of passes in the 10th minute and Lars Stindl scored the second after Jonas Hofmann dispossessed Thiago Alcantara as he tried to play the ball out of defence.

Bayern dominated possession only to be caught out again on the break as Patrick Herrmann netted the third for the visitors with two minutes left, the goal being confirmed by a VAR review.