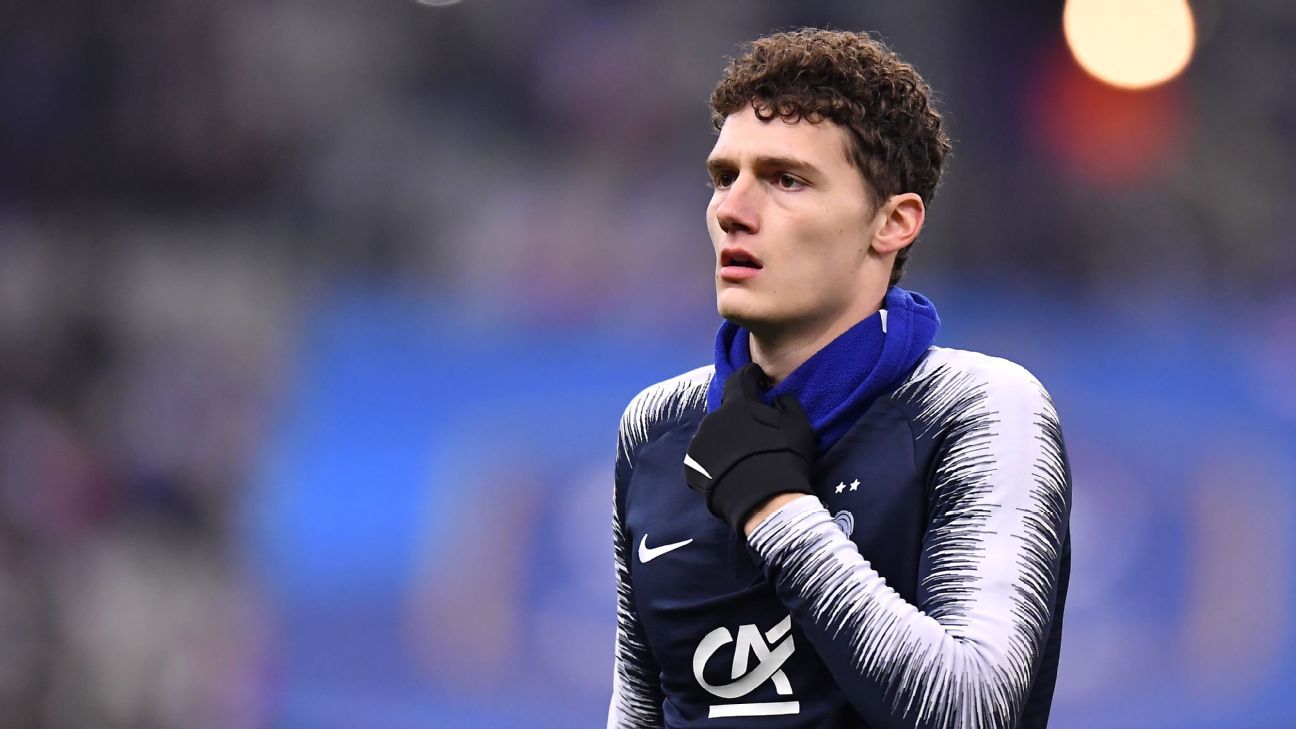 
Bayern Munich will embark on their “biggest investment programme ever” to rebuild the squad following a limp exit from the Champions League, according to president Uli Hoeness.

While Bayern are in pole position to win the Bundesliga, they were eliminated in Europe by Liverpool in the round of 16 after a laboured performance, beaten 3-1 at the Allianz Arena in the second leg earlier this month. For the first time in eight years, the Bavarians failed to reach the quarterfinals.

Coach Niko Kovac said last week that Bayern can’t compete with elite clubs in the transfer market, but would have to invest heavily to challenge in Europe once again.

Citing Liverpool’s transfer deficit of €140 million to Bayern’s of just under €30m since October 2015, Kovac said Bundesliga clubs unable to attract the world’s best players must find other answers, but still be prepared to invest.

He said: “The basic question is: Do we want to play in that [transfer] game or not and then [we must] calculate on other teams running away from us?”

Following a quiet transfer summer without any major signings, and only free agent Leon Goretzka arriving, Bayern must rebuild at the end of the season with veteran wingers Arjen Robben and Franck Ribery among those set to depart.

Having already agreed to sign 2018 World Cup winner Benjamin Pavard from Stuttgart, reports in France have linked Lille attacker Nicolas Pepe, 23, with a €80m move while Real Madrid’s Gareth Bale has once again has been mentioned.

In the January window, Bayern failed to prise 18-year-old starlet Callum Hudson-Odoi away from Chelsea but with his contract expiring in 2020 they may return with a fresh bid.

Also on the transfer shortlist are RB Leipzig’s Timo Werner and Atletico Madrid’s Lucas Hernandez, with the latter reportedly having an €80m release clause.