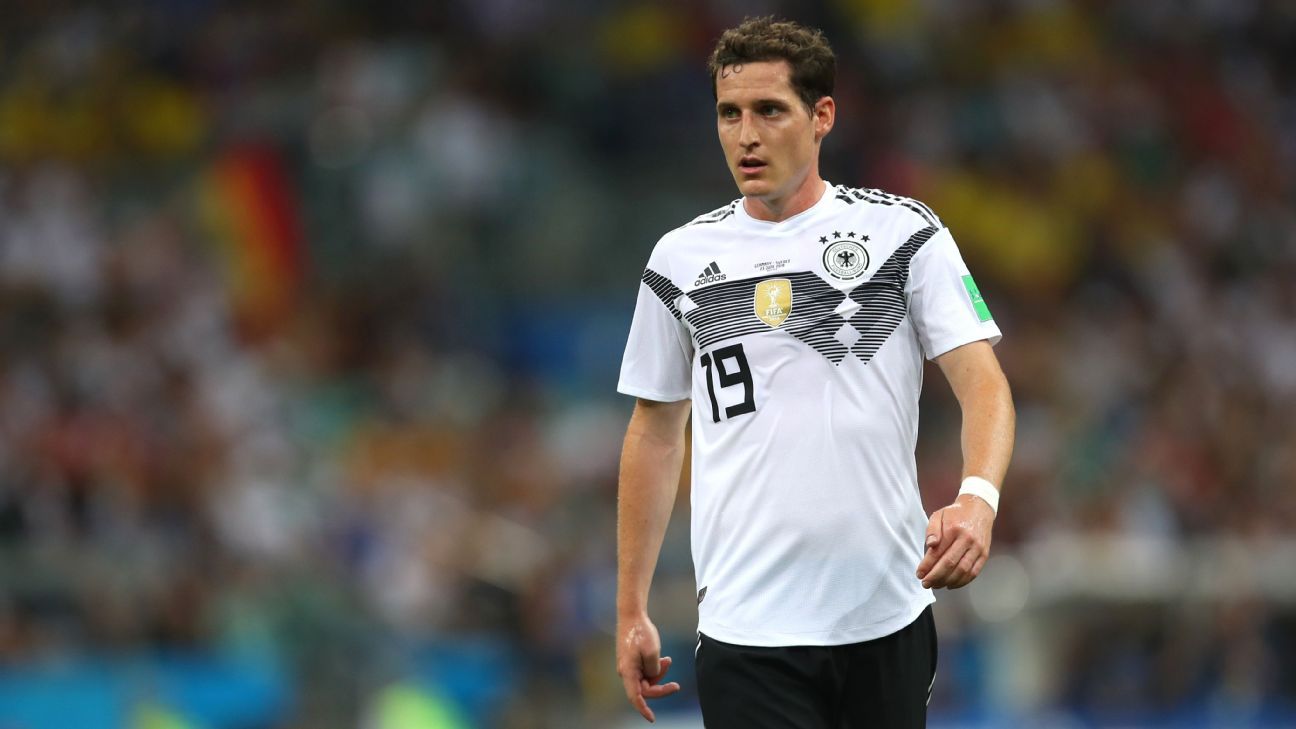 
Bayern Munich midfielder Sebastian Rudy has left the club after just one season to sign for Schalke.

Schalke, runners-up behind Bayern in the Bundesliga last season, will pay €16 million for the versatile Rudy, according to Sport Bild and WAZ, Schalke. He signed a four-year deal.

Rudy, 28, joined Bayern last summer on a free transfer from Hoffenheim but failed to nail down a regular starting spot, first under Carlo Ancelotti and then his successor, Jupp Heynckes.

He made 34 appearances in all competitions with 14 as a substitute and had not featured this season under new coach Niko Kovac, who said last week he was “free to leave.”

“I would like to thank Sebastian for his performances,” Bayern CEO Karl-Heinz Rummenigge said. “Last season he played an important in our sixth Bundesliga title in succession. We wish Sebastian all the best for the future.”

Rudy, who can also play at right-back, has made 26 international appearances and was part of the Germany squad that exited the World Cup at the group stage in June.

Bayern sporting director Hasan Salihamidzic also paid tribute to Rudy, adding: “Sebastian is a super professional and always behaved in an exemplary fashion. You could always rely on him irrespective of whether he started a game or came on as a substitute.”

RB Leipzig were reported last week to be the front-runners to sign Rudy, but their coach, Ralf Rangnick, denied that the transfer was complete and said it was “the mother of all fake news in football.”