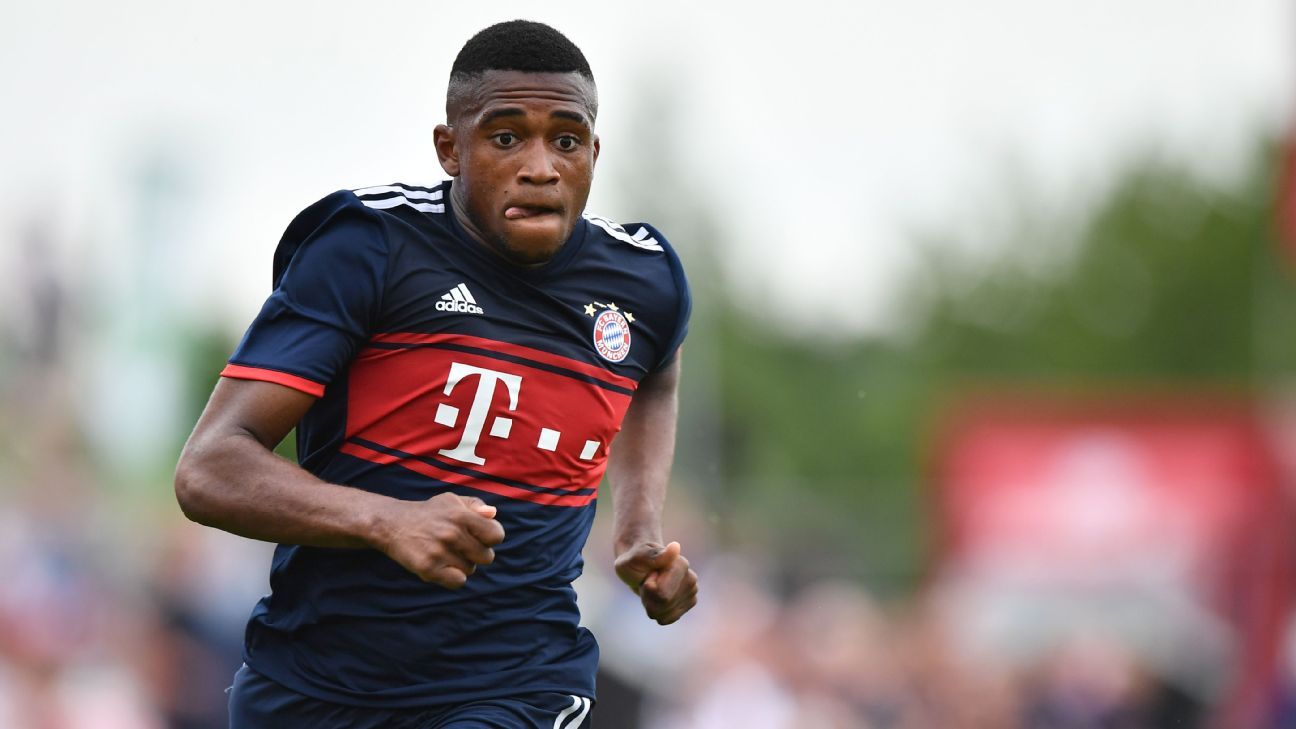 
Bayern Munich continued their preparations for the new season with a 9-1 friendly victory at FSV Erlangen-Bruck on Sunday.

With the majority of his internationals still absent on their summer holidays, Bayern boss Carlo Ancelotti once again fielded an experimental squad with predominantly youth team players on display — in similar fashion to the opener at fellow fifth-tier side Wolfratshausen on Thursday.

However, Spain defenders Javi Martinez and Juan Bernat both made their first outings of the season, while Tom Starke continued in goal, banishing thoughts of retirement for another game. Thomas Muller captained the side once again, while Mats Hummels and Kingsley Coman completed the more recognisable faces in the Bayern side.

After scoring twice in Wolfratshausen, 17-year-old Franck Elvina again fired a brace, sandwiched between Marco Friedl’s tap-in, before Coman scored twice as Bayern went in at the break 5-0 up.

Michael Strein made it six on 53 minutes before Marco Hingerl and Raphael Obermair added goals seven and eight. The Franconians did grab a consolation on 86 minutes through Mario Foth, before Hingerl restored the eight-goal advantage with his second and Bayern’s ninth goal in the final seconds.

“It was a good game but it doesn’t tell us much about our condition,” Hummels said after the game in Herzogenaurach. “We only had a few first-teamers but it is good the youngsters can have a go as we do have impressive young players. We have enjoyed a good preseason so far with some intensive sessions and every session brings us on a little further, improving us both tactically and our style of play.”

Next up for Bayern is the Telekom Cup, a four-team tournament in Monchengladbach on Saturday, before the Bundesliga champions embark on their summer tour of China and Singapore. Bayern face Arsenal in Shanghai on July 19 and three days later take on seven-time European Cup winners AC Milan in Shenzhen.

Bayern move on to Singapore to meet Premier League champions Chelsea on July 25 in the International Champions Cup, before completing their Asian trip with a game against 18-time Italian champion Inter Milan.