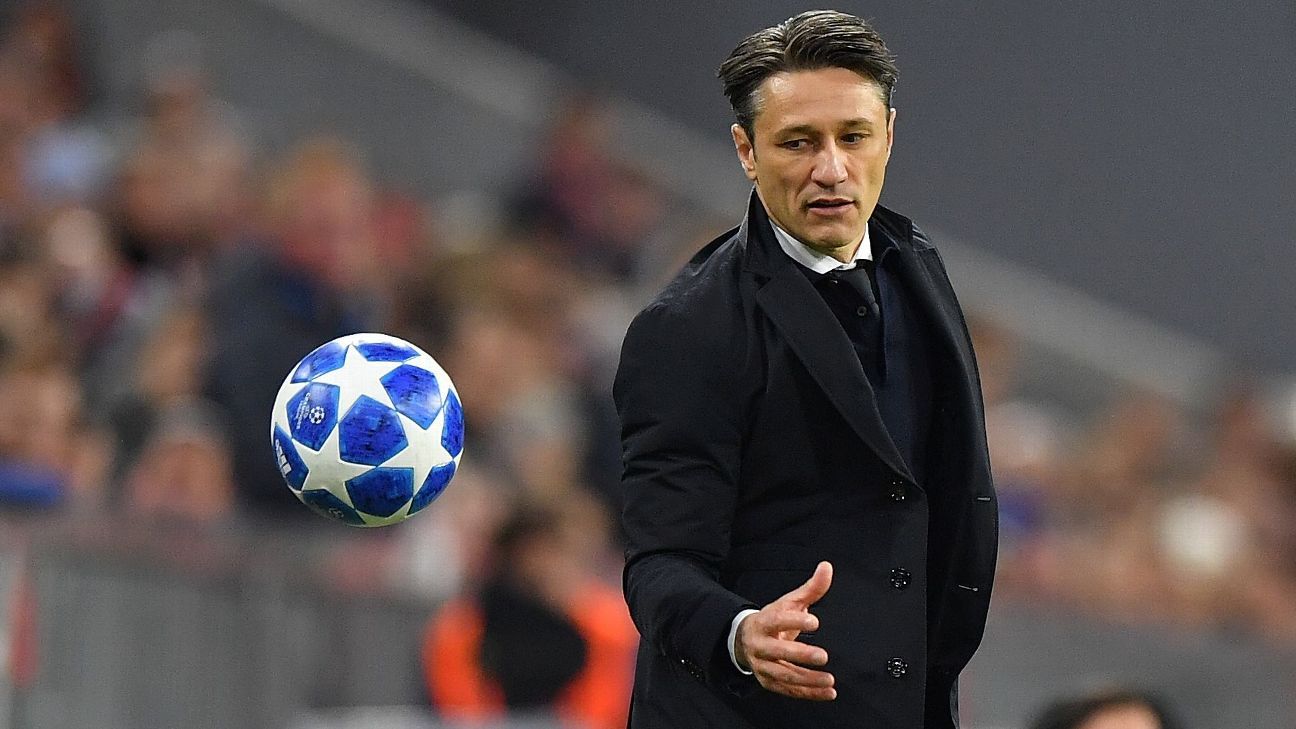 
Bayern Munich head coach Niko Kovac has said his side’s confidence is growing but stressed that the atmosphere in the squad had remained good during their run of four matches without a win.

That run included a haul of only one point from three Bundesliga matches, seeing them drop to sixth in the table.

Defending champions Bayern got back to winning ways with a 3-1 victory over Wolfsburg after the international break, following it with a Champions League win at AEK Athens in midweek.

And speaking ahead of the weekend trip to Mainz, Kovac said their belief had not wavered.

“That’s not atypical, but one thing is clear — confidence grows with success, with every single good pass, with communication on the pitch,” he said.

“The two wins did us good. Tomorrow’s match is once again the most important one and I hope we can return to where we were.”

Leaders Borussia Dortmund — who hold a four-point advantage over Bayern — are unbeaten in all 12 matches in all competitions, having scored 27 goals in the Bundesliga and a further eight in the Champions League.

But Kovac said things were more difficult for Bayern, adding: “If teams play Bayern, they bring another attitude to the pitch than if they play teams who are not Bayern.

“If we play against teams, they have a different defensive block. This does not make things easier. You must take on every single player twice.

“The bus is parked against the real big clubs, and you have to take on 20 to 30 players during every single attack.”

Thomas Muller did not start against Wolfsburg or AEK, but Kovac stressed that he would get other chances.

“It does not mean that Thomas will not play in the next games. He still trains well,” he said.

“I want to play every single player, but I can only play 11 at a time. If you don’t play now, you know that you must perform to return. This is performance-enhancing, and it will help us return to the top.”