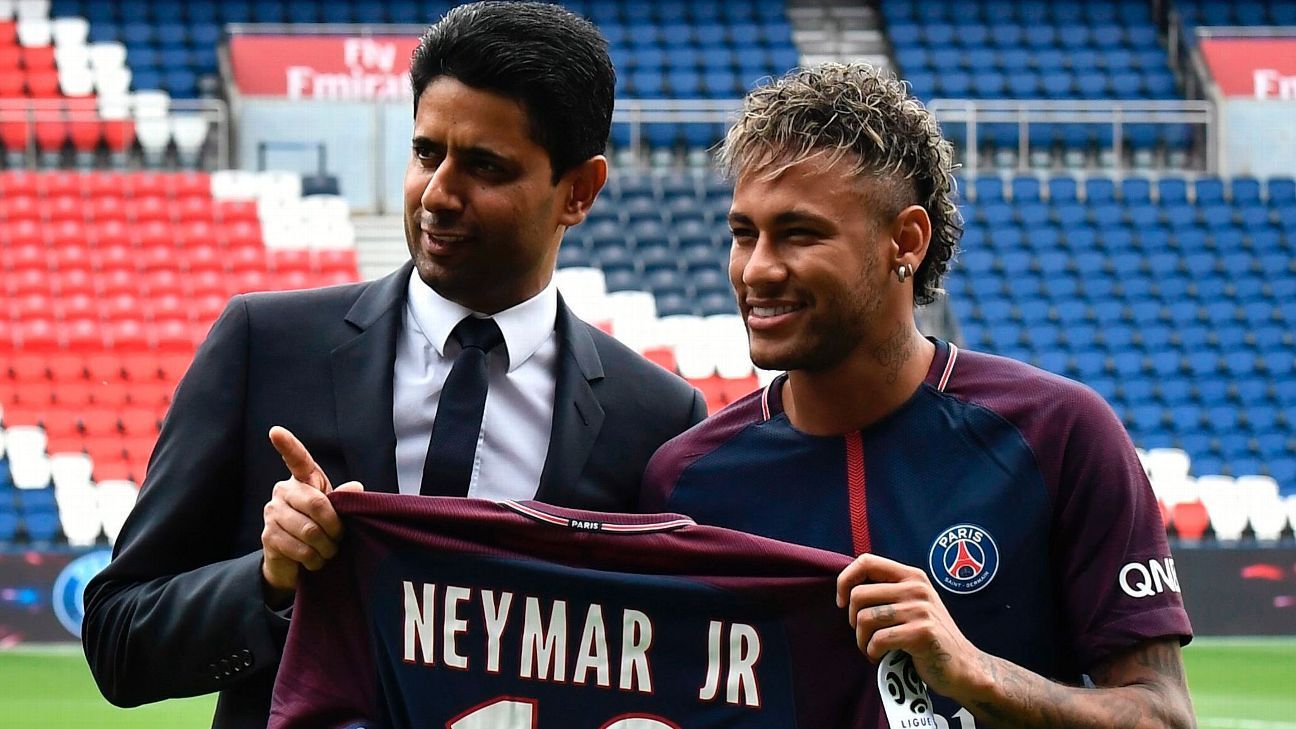 
Now that the Champions League draw has been completed, here’s a preview for Group B. Who do you think will go through?

Alarm bells rang for last season’s quarterfinalists after a dire set of preseason results against AC Milan, Inter Milan, Liverpool and Napoli, although a good opening day win over Bayer Leverkusen in the Bundesliga eased some nerves. It feels like a transitional phase after the retirements of Philipp Lahm and Xabi Alonso; James Rodriguez and Corentin Tolisso are exciting arrivals for Carlo Ancelotti’s team, but the former has been struggling with an injury and Bayern may miss their departed stars on the Champions League stage.

The excuses against a serious tilt at the Champions League are running out for PSG. They were distraught at throwing away their 4-0 round of 16 first leg lead against Barcelona last season but have, in the £198m Neymar, signed one of that defeat’s chief architects — also adding the experience and class of Dani Alves. Blaise Matuidi has left for Juventus, but it is 22 years since the French champions last got past the quarterfinals of this competition and a similar achievement is the bare minimum expected now.

Belgian champions again after their trophy had been on loan elsewhere for a couple of years, Anderlecht last progressed beyond the first round of the Champions League back in 2001. Repeating that feat will be tough this year, even if they have invested the money from Youri Tielemans’ sale by spreading it around the team. Coach Rene Weiler won the double last season despite wholesale changes to the squad. The challenge now is to progress in Europe too.

Brendan Rodgers’ side won the Scottish Premiership by 30 points last season although a lack of domestic competition was harshly exposed in Europe. Barcelona beat them 7-0 at the Camp Nou in a group stage campaign that yielded three draws. This season’s team remains broadly the same but will be particularly threatening at home, where Astana were thrashed 5-0 in the playoff first leg. They have also managed to hold on to one of the continent’s best young strikers in Moussa Dembele.

Game of the group

Celtic vs. Anderlecht — Nothing is certain in football. You can’t write a team off, never mind two. But it would take quite a creative imagination to conjure a scenario in which Bayern and PSG don’t take the top two spots. Thus, the main competition might be which of Anderlecht and Celtic gets that Europa League place…

Neymar — PSG haven’t spent all of that money on Neymar just to do well in Ligue 1. The Brazilian was recruited so that they can make an impression on the Champions League: will he be able to drag them to the next level?