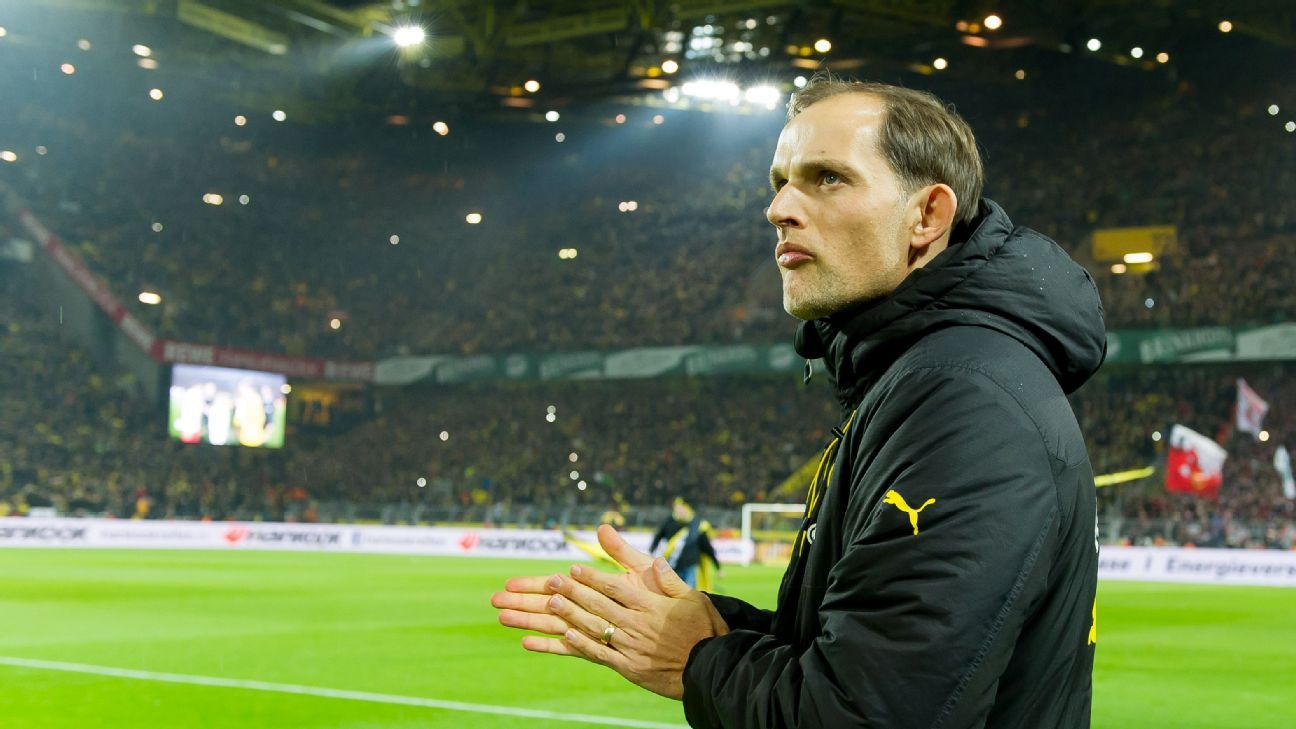 
Bayern Munich CEO Karl-Heinz Rummenigge says Thomas Tuchel remains in the frame to take over as the club’s coach next season.

Tuchel, 44, is out of work after leaving his post at Borussia Dortmund at the end of last season, just a few days after guiding them to DFB Pokal success.

Speaking a few hours after Bayern’s presentation of Jupp Heynckes as coach until the end of the season, Rummenigge said Tuchel was still firmly in their thoughts for next term.

“I’m not ruling that out,” Rummenigge said at a Bundesliga meeting in Cologne.

Tuchel, as well as Hoffenheim’s 30-year-old coach Julian Nagelsmann, were both hotly tipped to succeed Carlo Ancelotti, who lost his job in the aftermath of Bayern’s 3-0 Champions League defeat at Paris Saint-Germain last month.

Instead, Bayern opted once again for Heynckes, who led the Bavarians to the Treble in 2013. The 72-year-old will act as interim manager until the end of the season on his return to the club for his fourth spell in charge.

Asked about Bayern’s search for a permanent manager, Rummenigge added: “Firstly, we have decided not to comment on this subject in 2017, at the earliest in 2018. We have nine months and we will take our time to make a decision.

“However, just to be clear, we haven’t decided against Thomas Tuchel.”