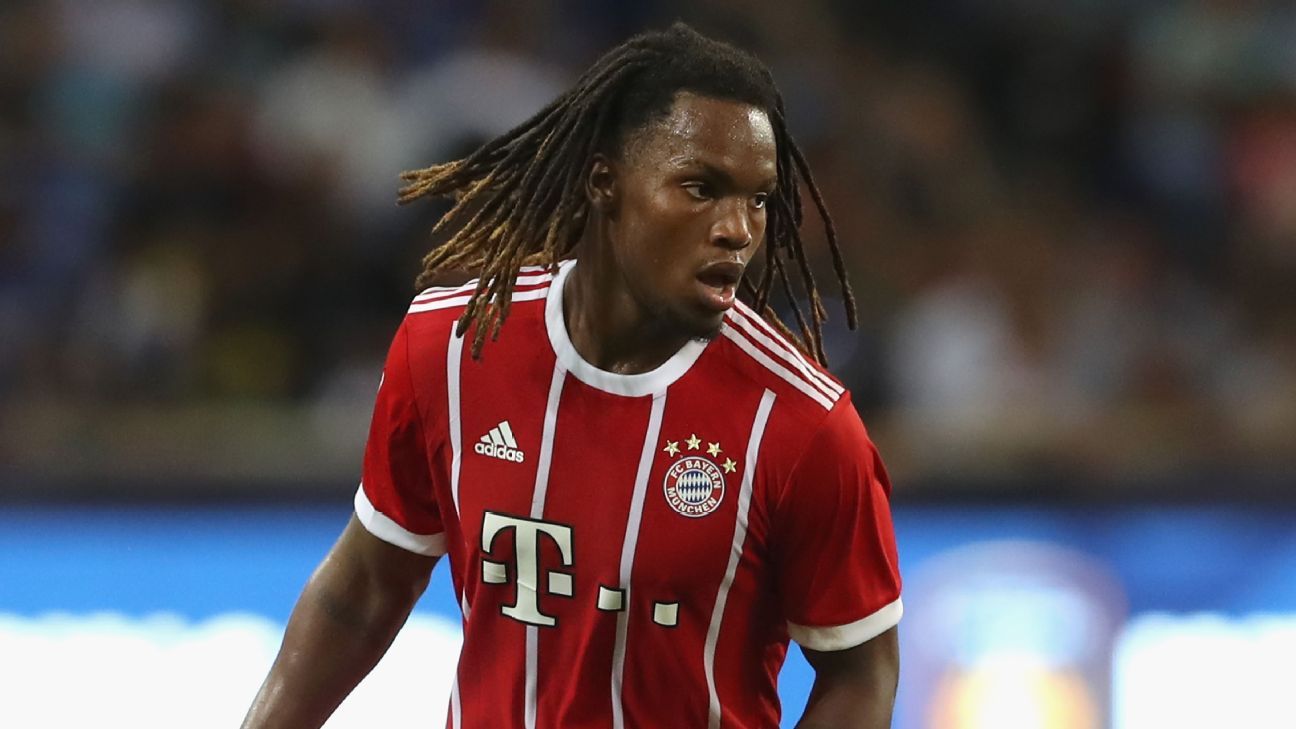 
Bayern Munich midfielder Renato Sanches says he would welcome the chance to play for AC Milan.

Sanches, 19, told Germany’s Sport Bild magazine that he needs to be playing more regularly and that he does not feel he will be given that opportunity at Bayern.

“Personally I’m not happy with my first year here because I’m young and I would like to be playing more, so I would be glad to go to a club who can give me the possibility to play,” he said.

“Milan is an interesting option and if the opportunity were to arise, I would like it. I think that I would have more chance of playing in Milan than in Munich.”

Bayern’s CEO Karl-Heinz Rummenigge recently said that he doubted whether Milan would be able to afford the Portugal international, who moved to Bayern from Benfica for a fee of €35 million a year ago.

However, the Serie A side have underlined their ambitions by spending over €200m on 10 new players this summer and their sporting director Massimiliano Mirabelli and general manager Marco Fassone have both said that they are planning more signings before the market closes at the end of August.

Sanches, who still has four years left to run on his Bayern contract, is one of the names reportedly on their list of targets and they could make an offer to take him on loan. He played just 17 times in the Bundesliga last season, starting only six of those.

“I’m currently on tour with my club in Asia but, as soon as we get back to Europe, we will have a meeting with the club and I hope we find a solution,” the Euro 2016 winner said.

Manchester United — who targeted the player before his move to Germany — have also been linked with Sanches, who played the full 90 minutes of Bayern’s 3-2 win over Chelsea in the International Champions Cup in Singapore on Tuesday.