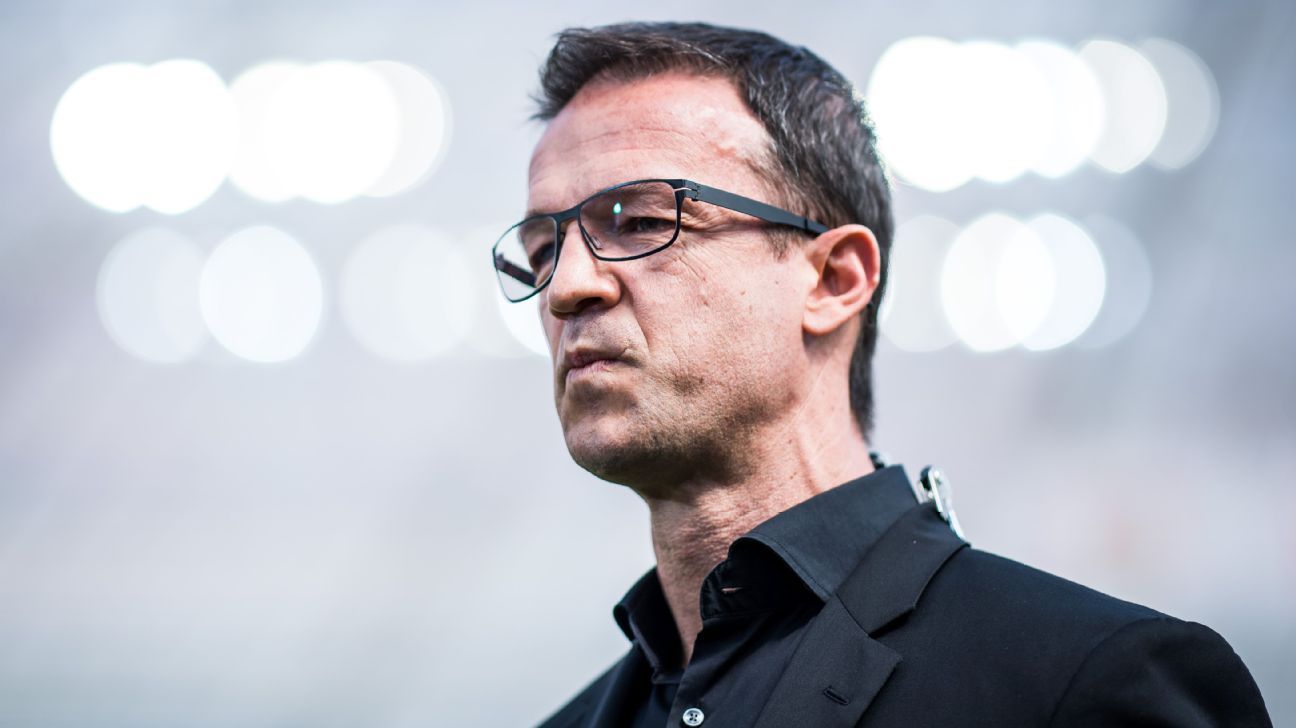 
Eintracht Frankfurt sporting director Fredi Bobic has continued the war of words over Bayern Munich’s hiring of Niko Kovac as coach for next season with the two sides due to meet in the DFB Pokal Final on May 19.

After Bayern thumped Leverkusen 6-2 on Tuesday, Frankfurt saw off Schalke 1-0 to reach their second consecutive final under 46-year-old Kovac and set up a date with his new club in his last game for his current employers.

On Friday, Bayern announced that Kovac had agreed a three-year contract to become their new coach but the story broke in Germany on the previous evening, leading to accusations that the German champions “lacked respect and professionalism.”

Bayern president Uli Hoeness said Frankfurt’s claims were “rather outrageous,” while CEO Karl-Heinz Rummenigge declared on Tuesday that “Fredi [Bobic] has been brought to his senses and cooled down a bit after warnings from Uli [Hoeness] and I.”

However, Bobic hit back, saying Rummenigge “probably has to laugh” at his own comments.

“There’s 36 professional clubs in the first and second Bundesliga who have a good, respectful relationship with each other,” he added. “You have to have a certain decency and it works well between 35 clubs. I will just leave that there.

“There’s a great deal of football fans who can make their own mind up. Football fans are not stupid and know exactly how to judge these statements.”

Treble-seeking Bayern will meet Eintracht on May 19 in Berlin in Kovac’s final game in charge before taking over at the German Champions, succeeding 72-year-old Jupp Heynckes who will retire at the end of the season.