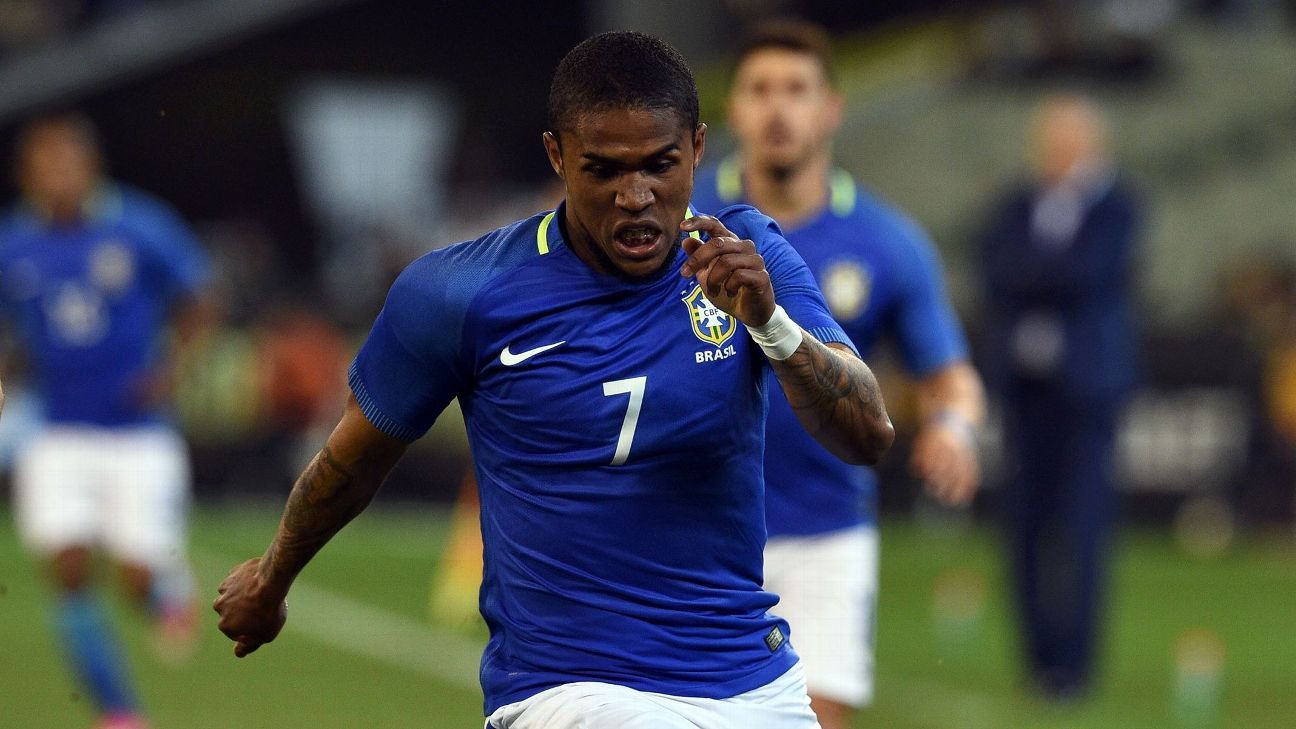 
Bayern Munich chairman Karl-Heinz Rummenigge has confirmed that talks with Juventus are advancing over Douglas Costa’s transfer to the Italian club, although no deal has yet been struck.

Rummenigge said the Brazil winger, 26, has requested to leave and Juve have made contact, although he insists that Bayern will not be held to ransom over the player’s transfer fee.

“The current state of affairs is that we are holding serious talks with Juventus, I can confirm that, but we don’t have a deal ready to be signed today,” Rummenigge told a news conference on Monday. “We are in negotiations and I would say these are positive and very serious, but I cannot say it is a done deal today.

“The player has informed us he would like to move and we have started negotiations at his request, but let there be no two ways about it: there is a fee and if this fee is met then we are ready not only to consider it but also to finalise it.”

The two clubs are reported to still be quite far away with their respective valuations for Costa, who moved to Munich from Shakhtar Donetsk in 2015 and has played a total of 50 times in the Bundesliga.

However, a deal may be struck for him to move to the Serie A club initially on loan in similar deals to the ones struck in recent seasons between the two clubs for Kingsley Coman and Medhi Benatia. It has been reported in Italy that the player is due to undergo a medical while the two clubs continue to thrash out a deal.

Costa provided two assists as Bayern knocked Juventus out of the Champions League in the round-of-16 in 2015-16.