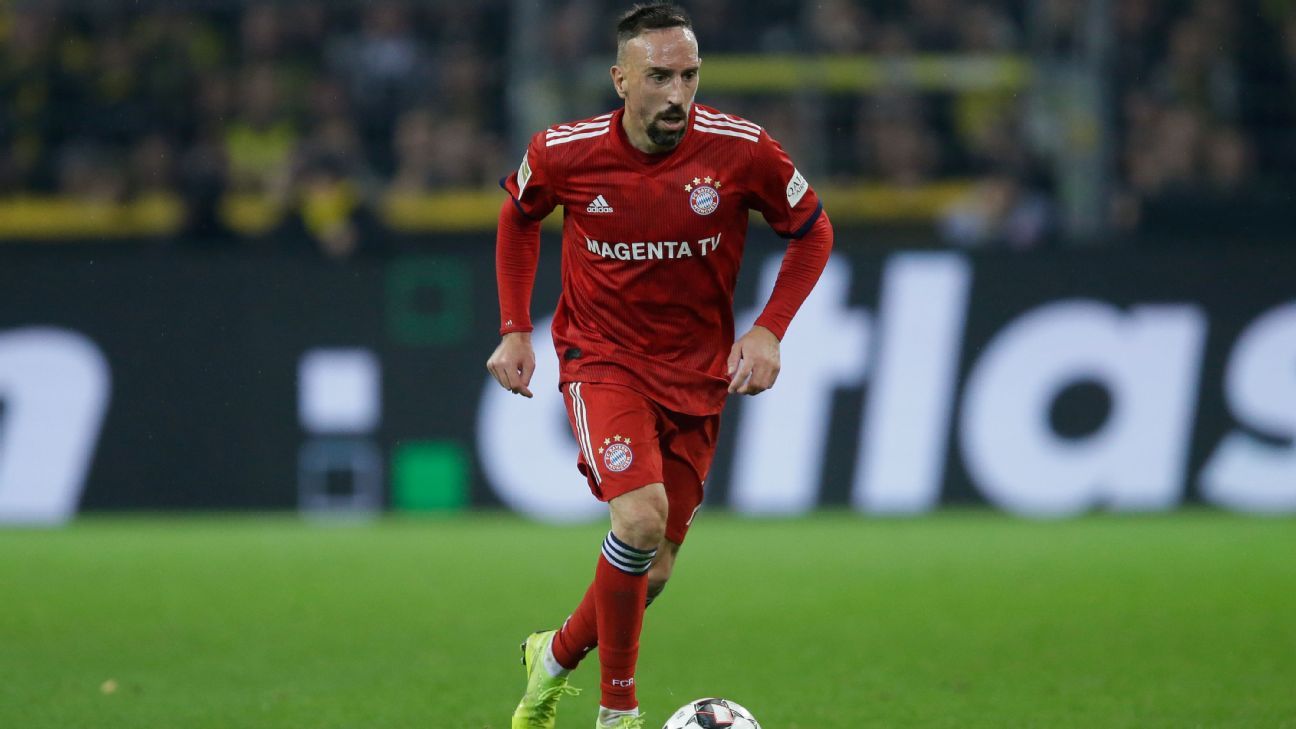 
Bayern Munich have confirmed an altercation between winger Franck Ribery and pundit Patrick Guillou following the 3-2 defeat at Borussia Dortmund on Saturday.

Following the match, the former France international was involved in an incident with beIN SPORTS pundit Guillou, Bayern said.

“Franck Ribery has informed us that he had an altercation with his countrymen Patrick Guillou, whom he has known for many years,” sporting director Hasan Salihamidzic told Bild.

“We have agreed with Patrick Guillou on Saturday that we will hold a timely meeting to discuss how to clear up the matter for good. Mr. Guillou has already signalled his interest.”

Eyewitnesses said Ribery had railed at Guillou before slapping him in the face and pushing him, Bild reported.

Meanwhile, Bayern president Uli Hoeness said the club would “significantly change the face of the squad” next summer.

Speaking to Sky on Sunday, he ruled out winter transfers, saying: “This would just lead to journalists not talking to those who scored two goals but to those who sit in the stands.”