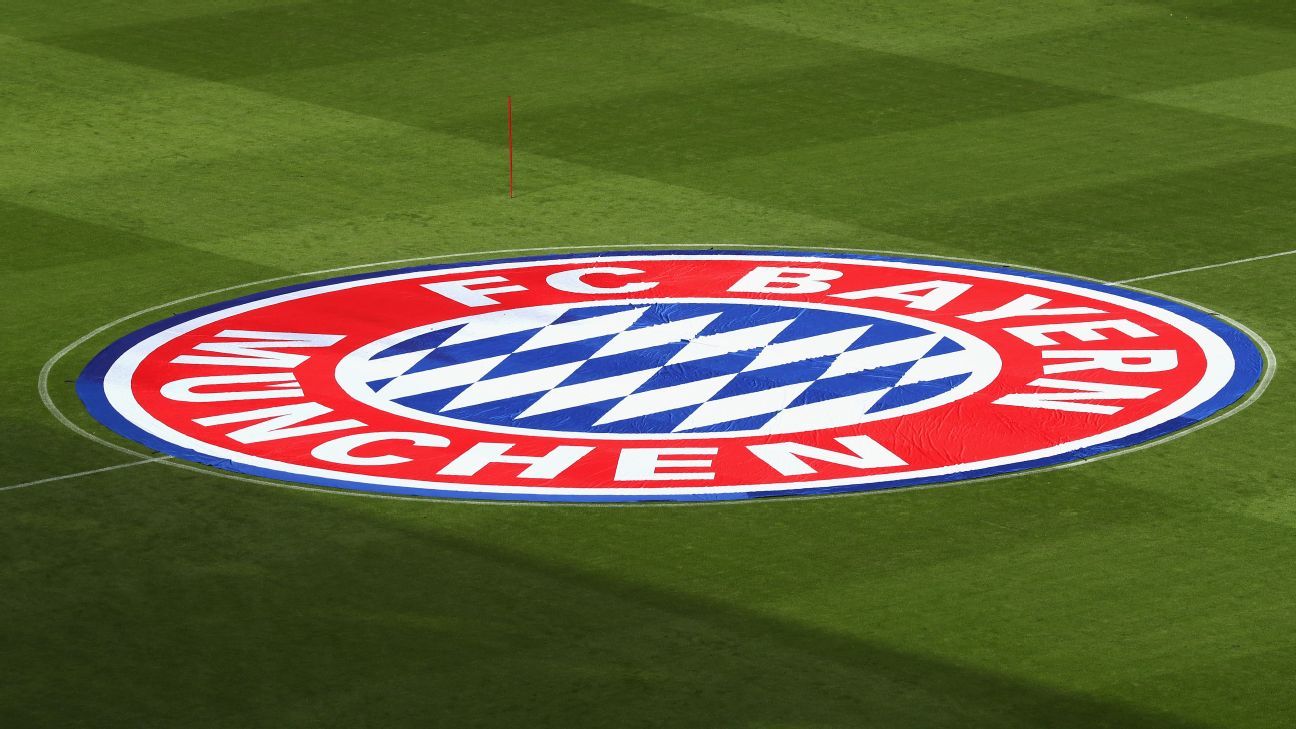 
Former Volkswagen CEO Martin Winterkorn has been indicted by a federal grand jury in Detroit on charges stemming from the emissions scandal which broke in 2015.

The 70-year-old remains on FC Bayern Munich’s supervisory board, where he first represented stakeholder Audi, a VW subsidiary.

Winterkorn has been charged with three counts of wire fraud and one of conspiring with other senior VW executives and employees to violate the Clean Air Act.

He faces up to 25 years in prison and a €275,000 fine.. Currently believed to be in Germany, Winterkorn is not in custody.

With Germany’s constitution forbidding extradition of its citizens other than to another EU member state or to an international court, he is unlikely to see a U.S. courtroom.

But after his resignation from Germany’s biggest car manufacturer amid the unfolding scandal in September 2015, he received the backing from then-Bayern president Karl Hopfner, and later also from returning Uli Hoeness.

“I can’t gauge what happens at VW, but Martin Winterkorn is a wonderful person, and a personal friend of mine,” Hoeness told Manager Magazin in May 2017, adding that it was “never in doubt” that the former VW boss remained on the Bundesliga club’s supervisory board.

In March 2014, Hoeness was found guilty of tax evasion and sentenced to three-and-a-half-years in prison. Having served half of his sentence, he was released from prison on Feb 29, 2016. Later that year, he was re-elected as the Bayern Munich president, and was later reinstated as the head of the club’s supervisory board.

Speaking to Manager Magazine last year, Hoeness said he was “thankful” for receiving the backing of Martin Winterkorn at that time.

Bayern Munich have yet to comment on the recent developments.

Information from the Associated Press was used in this article.