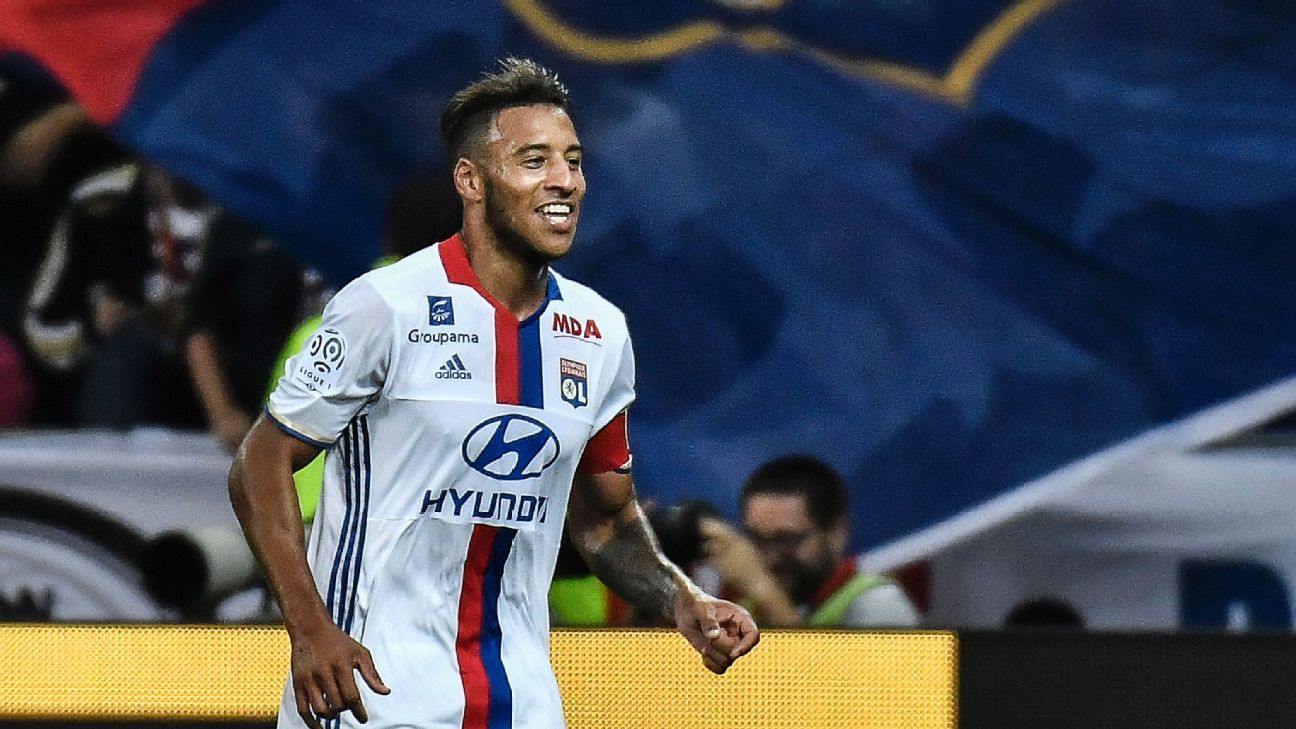 Tolisso, 22, can play in a number of positions across midfield, both defensive and attacking, and came through the ranks at Lyon since age 13.

Last season, he scored 14 goals and provided seven assists as Lyon qualified for the Champions League and his performances also reportedly attracted interest from Juventus, Chelsea, Tottenham and Manchester City.

The versatile central midfielder, who has Togolese roots, passed a medical at Bayern’s Sabenerstrasse HQ in Munich on Wednesday and penned a five-year deal that will keep him at the Bundesliga champions until 2022.

“I had a wonderful time at Lyon, and I’m very thankful for that. Now I’m really pleased to be at one of the best clubs in Europe. I have great aims for my time at FC Bayern. Today is a great day for me,” he told Bayern’s official website.

France coach Didier Deschamps handed Tolisso his debut in the 0-2 defeat to Spain in March – his sole appearance for L’Equipe Tricolore. Tolisso was an unused substitute in France’s 3-2 friendly international victory over England in Paris on Tuesday.

Kicker reported earlier on Wednesday that a €35 million transfer fee with a further €15m in bonuses/add-ons had been agreed with the Ligue Une side. Tolisso is viewed as a potential midfield replacement in midfield for Xabi Alonso, who retired last month.

Bayern CEO Karl-Heinz Rummenigge said: “We’re really pleased we’ve been able to sign such a young and interesting player ahead of stiff competition from abroad. Corentin Tolisso was Carlo Ancelotti’s wish for our midfield.”