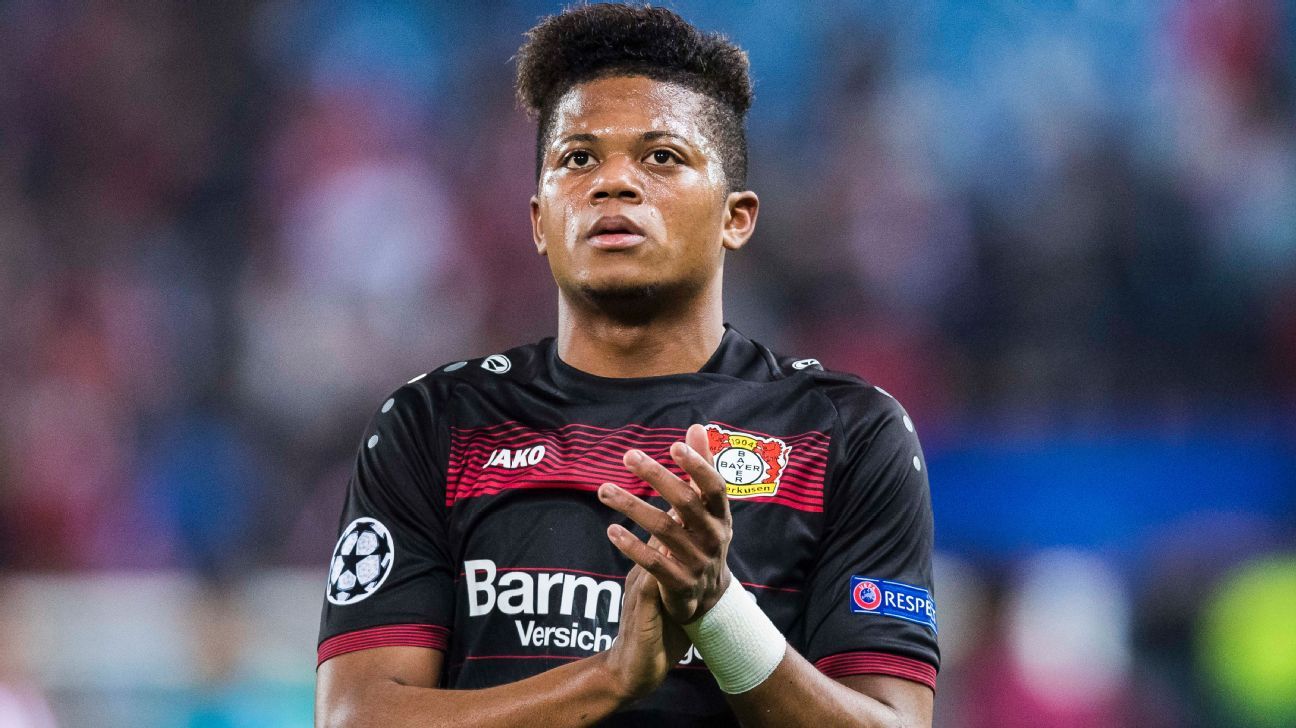 
Bayer Leverkusen would consider offers for attacker Leon Bailey if a club were to offer “crazy sums,” sporting director Rudi Voller has said.

Bailey, 20, is currently enjoying his breakout season in the Bundesliga, having joined Leverkusen from Genk in January, and has reportedly caught the attention of Premier League clubs.

While the latest reports in England suggest that Chelsea are preparing a January bid, with Manchester United also set to renew their interest, Leverkusen have reiterated that the winger is not for sale.

Leverkusen squad manager Jonas Boldt said last week that “a transfer is out of the question,” and Voller has since told reporters that the club “have shown in recent years that we can say no.”

However, Voller conceded that “if there are crazy sums, we will have to consider them.”

Bailey, who is under contract at Leverkusen until 2022, has struck seven goals and set up a further four in 15 matches in all competitions this season.

“I am not focused on what will be, but only look at what is,” Bailey said on Sunday. “If you work hard, you will get a result, and dreams will be fulfilled if you prove yourself on the pitch every day.”