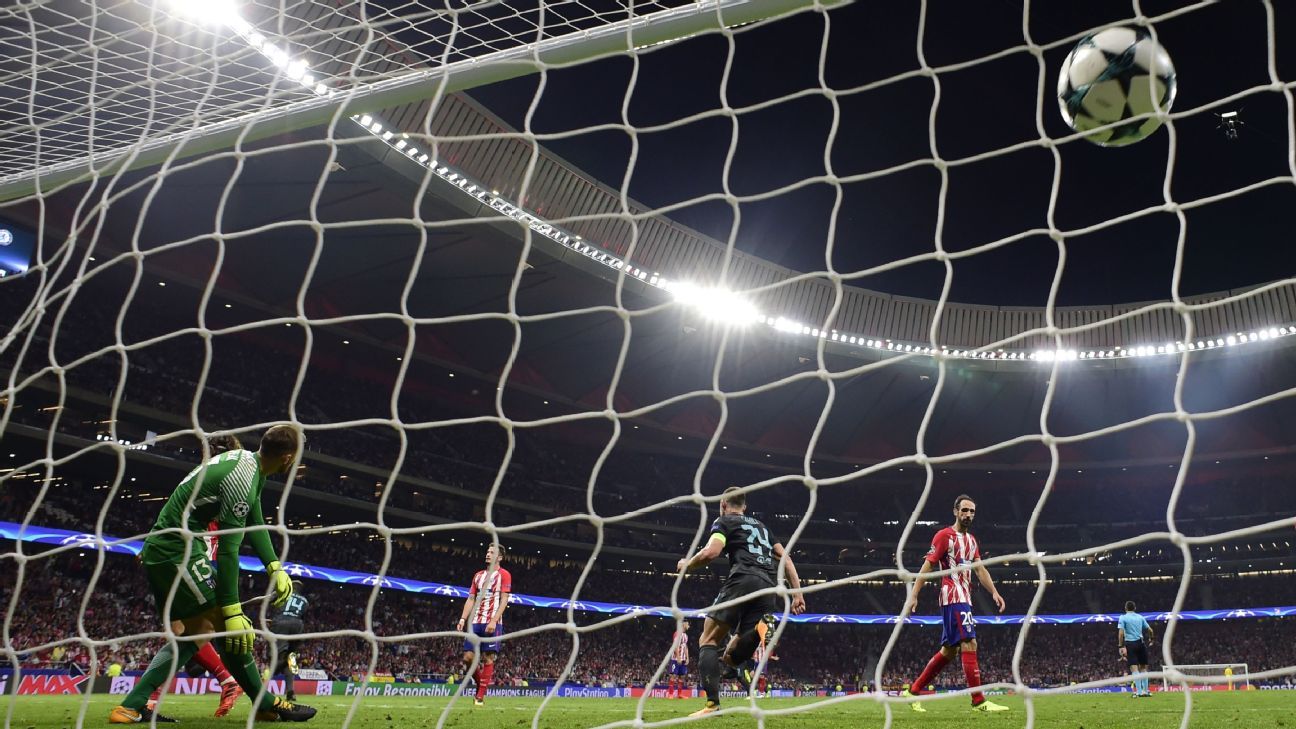 
Another round of UEFA Champions League fixtures has come and gone, leaving us with a number of memorable performances during the second week of the group stage.

Several big names, such as Cristiano Ronaldo and Kylian Mbappe, had their usual strong performances. Others, such as Harry Kane, Romelu Lukaku and Michy Batshuayi, struck when it counted.

Some teams have stated their case to move on to the knockout rounds (we’re looking at you, Premier League), while others are continuing to struggle.

What impressed you the most about this week’s action? Tell us by voting below:

The third round of group-stage games will take place on Oct.17 and Oct. 18.