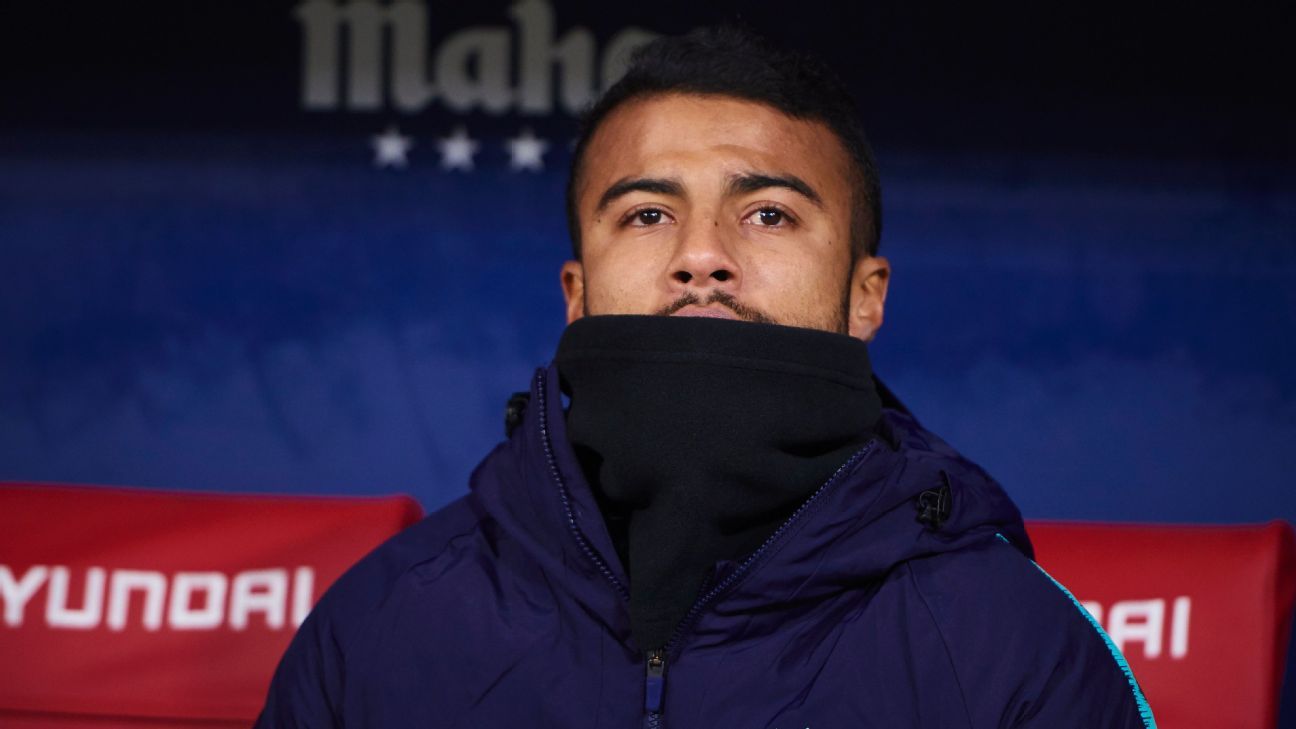 
Barcelona midfielder Rafinha must honour his contract with Adidas and wear the German company’s sportswear or pay a fine of up to €1 million ($1.14m), a Dutch court said on Tuesday.

Adidas had sued the 25-year-old Brazilian after Rafinha had started to wear Mizuno shoes in July, contesting the German company’s unilateral extension of a sponsorship deal that had finished at the end of June.

Rafinha has been paid by Adidas to wear their boots and clothing since 2011, but his lawyer said in court earlier this month that he wanted to break free from his contract as his sponsor had not offered him enough support when he suffered serious injuries in 2015 and 2017.

Rafinha’s legal team also said Adidas had hidden the extension clause in the contract and should have made it clear to the player that it could add another five years to the deal.

Rafinha was represented at the negotiations with Adidas by his father, former Vasco da Gama and Valencia player Mazinho, who won the World Cup with Brazil in 1994.

“Although he is no legal expert, he knows how sponsor deals work,” the judge said.

The district court in Amsterdam, where the original sponsorship deal was signed, ordered Rafinha to pay a fine of €10,000 for each day he continued to refuse to honour his contract up to a maximum of €1m.

The ruling was a new blow for Rafinha, who is out of action for the rest of the season after tearing cruciate knee ligaments during a 1-1 draw at Atletico Madrid in La Liga on Nov. 24, which required an operation.

This, however, did not make Adidas’ case less urgent, the judge said, as the player has also promised to promote Adidas off the pitch and through social media.