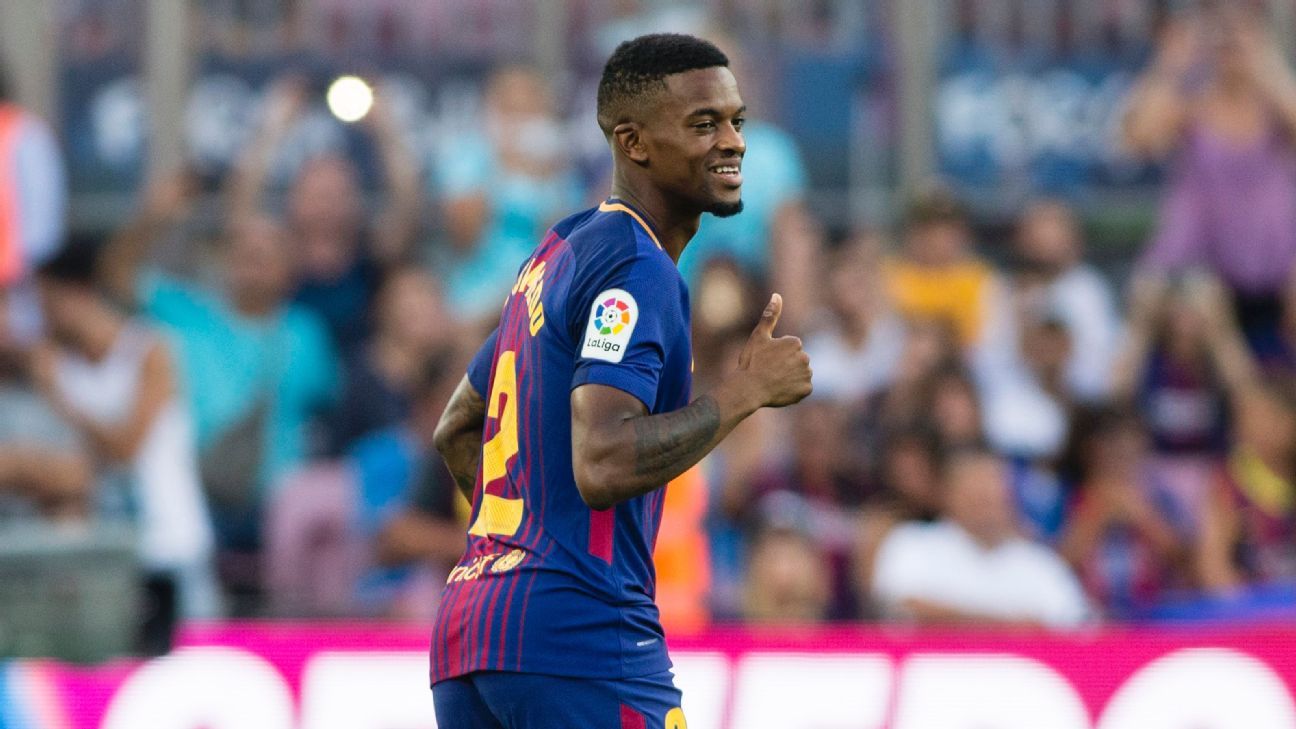 
Barcelona defender Nelson Semedo says he made peace with Neymar before the Brazil international left for Paris Saint-Germain after the two clashed in training last month.

Neymar reacted angrily to a challenge from Semedo and he had to be held back by Sergio Busquets as he attempted to confront the Portugal international, a €30 million summer signing from Benfica.

The incident came at a time when Neymar’s future was the subject of fevered media speculation as he closed in on a world-record move to PSG.

“It was nothing,” Semedo insisted in an interview with Globoesporte. “It was a normal play in training. We train very intensely and it was a play that can happen.

“Now it’s over, it was fine and we made peace after. I wish him all the best at PSG.”

Neymar subsequently played for Barca against Real Madrid in their International Champions Cup win, but that proved his final game for the club before he completed his €222m move to the French capital.

He has yet to make his debut for his new club, though, and there remain doubts about his availability for this weekend’s game against Guingamp, with paperwork issues delaying his registration.

Semedo also spoke about Barca teammate Douglas, who has been heavily linked with taking his place at Benfica.

Douglas has not featured under Valverde in preseason, other than an outing in a mixed side against Gimnastic, and the new Barca coach is keen for him to find a new club before the end of the month.

“He’s an excellent player,” Semedo added. “I like him a lot and I think he’d be a good replacement [for me], yes.”