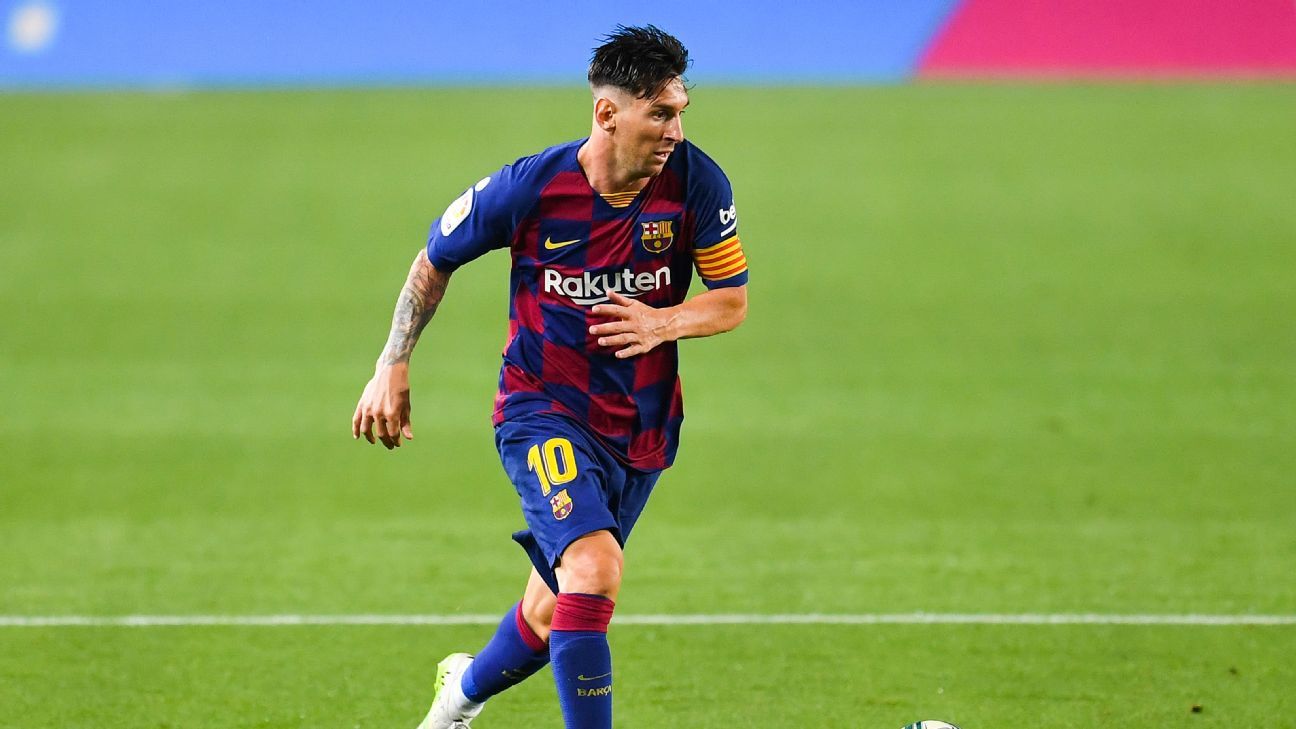 Former Barcelona president Sandro Rosell has told ESPN that Lionel Messi is “too intelligent” to be used in next summer’s elections at the Catalan club.

Josep Maria Bartomeu cannot stand for re-election as club president when his mandate expires in 2021 and the jostling has begun to succeed him.

Insider Notebook: Pogba open to new United deal
What did you miss? The latest from Europe’s top leagues

Getting Messi’s support publicly would be a huge coup for any of the candidates, but Rosell predicts the forward will avoid taking sides.

“Messi will not allow himself to be used in that way,” Rosell said in an interview with ESPN. “He’s far too intelligent to be used as a pawn in an electoral campaign.”

The first task facing the incoming president could well be to convince Messi to remain at Camp Nou. On Thursday, Cadena Ser claimed he is thinking of leaving the club when his contract expires in 2021.

Sources have told ESPN that Messi is angry with Barca’s front office about leaked media reports that appeared to make him seem responsible for certain events at the club, such as the January sacking of coach Ernesto Valverde, and that he is frustrated about the squad’s lack of quality.

Rosell, who was speaking before those reports came out, said the club will have a huge restructuring job on and off the pitch on their hands when Messi, who turned 33 last week, either leaves or retires.

“It’s going to be complicated for Barca without Messi,” he added.

“You have to change all the ideas related to the system of play, but also the internal operations of the club and even the marketing.

“If Messi does leave — and I hope he will be here for many years — you cannot look for another Messi, because it simply doesn’t exist.”