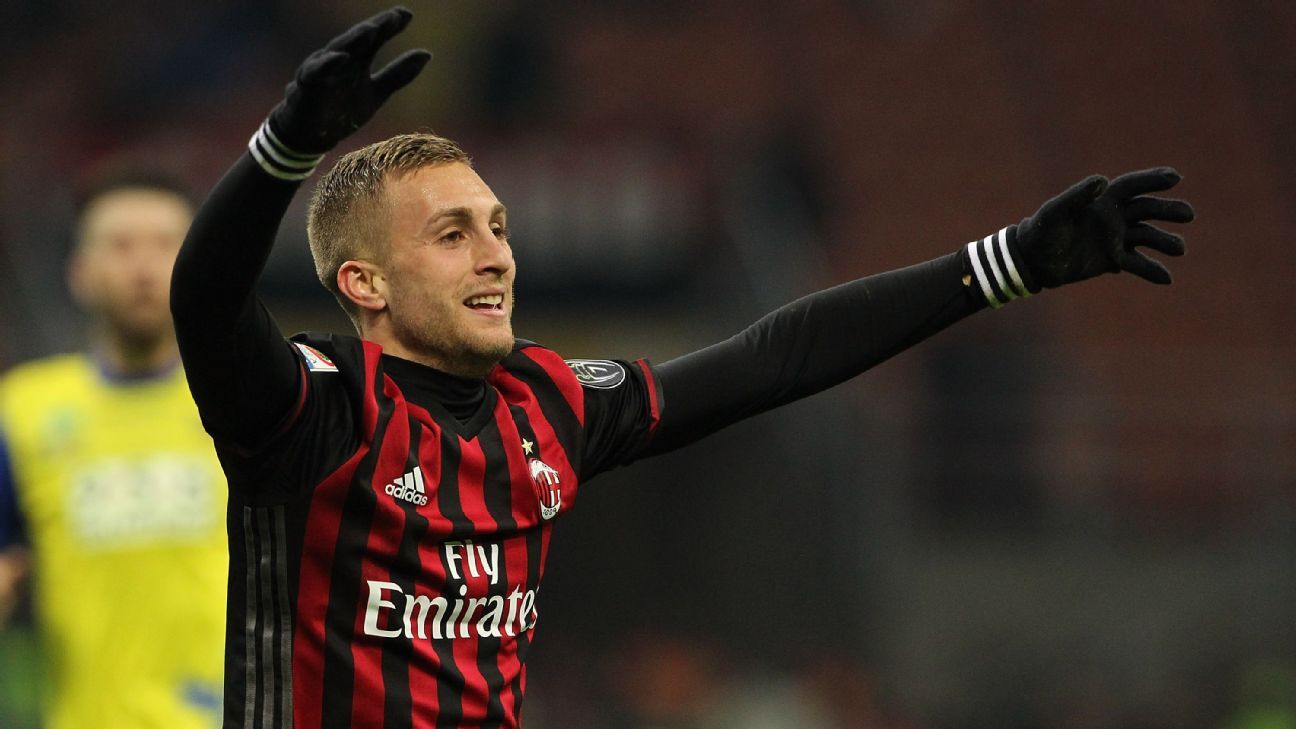 
Gerard Deulofeu has told Diario Sport he is desperate to play for Barcelona after the club confirmed they had exercised their right to re-sign him from Everton for €12 million.

Deulofeu, 23, came through the Barcelona academy but made just six appearances before being sold to Everton two summers ago.

However, an impressive six-month loan spell with AC Milan earlier this year has earned him a second chance at Camp Nou.

“I’m finally going to have the opportunity that I’ve never had before, which is to play for Barca’s first team,” he said.

“I’m really happy to be coming back home, to have that opportunity that I’ve not previously had and to spend the whole season with the first team — I’ve been waiting for this chance for many years.”

Deulofeu also rejected the idea he could be sold on immediately to make Barcelona a profit, saying: “I’m going to stay. I’m really happy that Barca have faith in me.

“What I want, at the very least, is to spend a year with Barca and to have the opportunity I’ve been looking for. I’m much more mature in all senses [than when he left].

“On top of that, I think I’ve improved defensively, I’m a more committed player. I would say I am a more complete player, too.”

The Spain international must now convince coach Ernesto Valverde that he is worthy of a place in the side.

Asked whether he was worried about the intense competition for places at the club, he said: “No, I want the chance to play alongside great players.

“When you’re ambitious and you want to be a winner, you want to be with the best. Everyone knows there are really good players, but I have confidence in myself.”