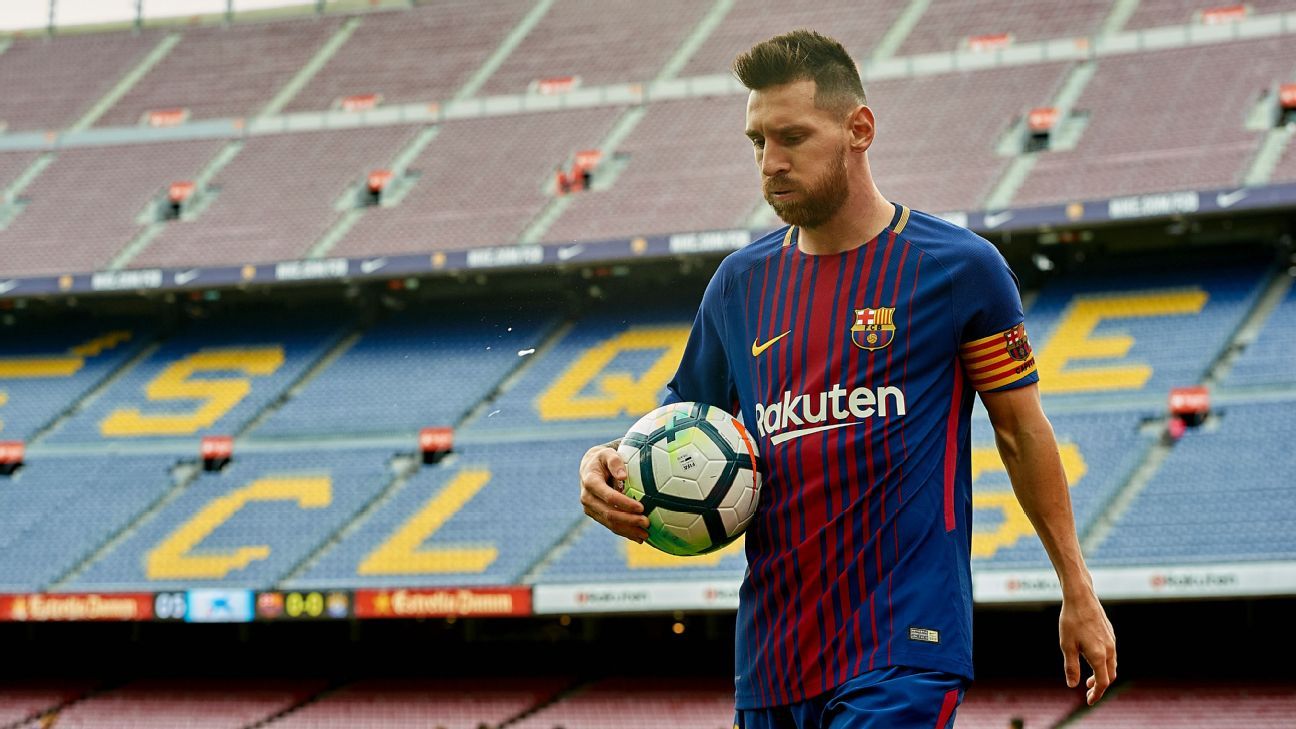 
Barcelona manager Ernesto Valverde has said Lionel Messi was suffering from “wear and tear” in Saturday’s 1-1 draw at Atletico Madrid.

Messi had a late chance to win the match, which brought an end to Barca’s perfect Liga record, but fired a free kick straight at home goalkeeper Jan Oblak.

The Argentina international’s midweek hat trick had ensured that his side qualified for next summer’s World Cup.

And Valverde said: “It’s true that Leo had some wear and tear because of the tension of the matches he has had to play, but we know that he always responds in any situation.

“He gave us a lot of effort and it was clear that, when he got the ball, something good could happen for us.”

Opposition coach Diego Simeone said Messi was “extraordinary” and added: “He was the only one who you could see where, every time he touched the ball, something different could happen.

“He was certainly not as tired as many expected after the trip because he played a tremendous match.”