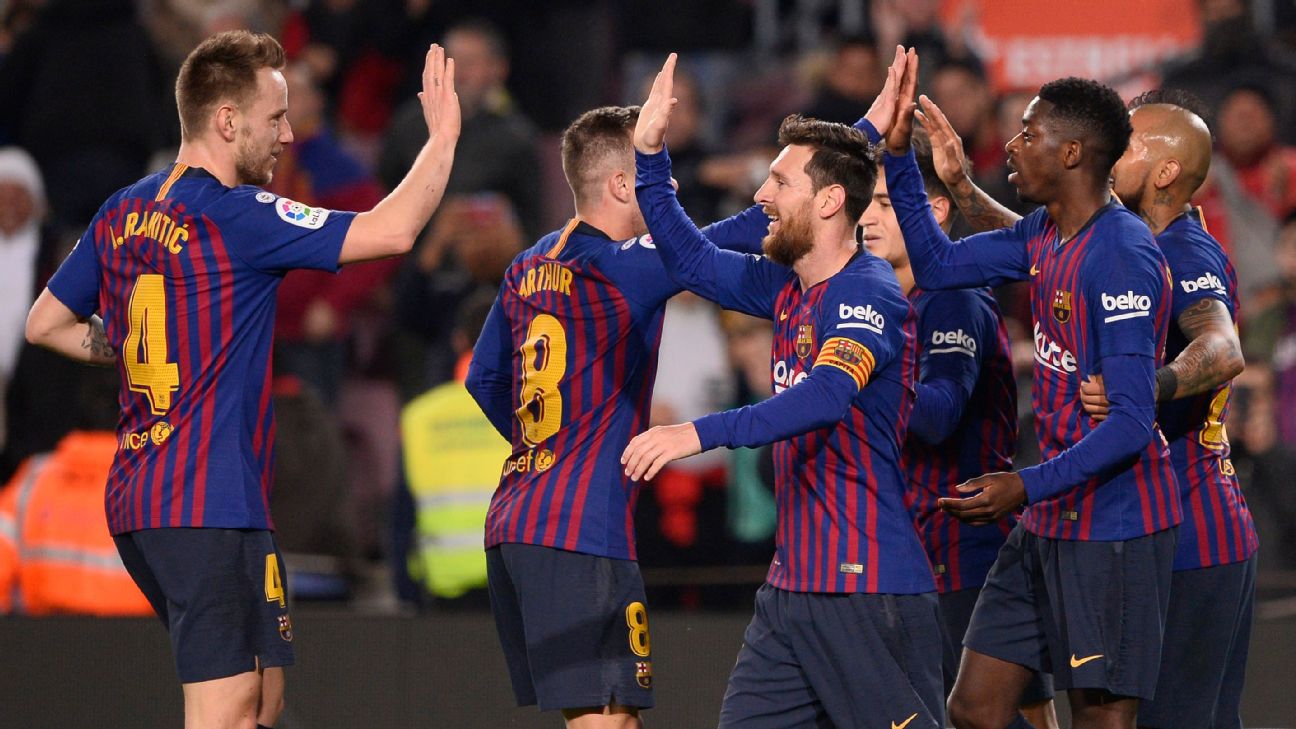 
Barcelona will remain in the Copa del Rey after the RFEF’s competition committee said on Friday it had rejected Levante’s complaint that the Catalan side fielded an ineligible player.

“After studying the complaint and the corresponding allegations, the head of the competition has decided to maintain the result of the tie and keep Barcelona in the quarterfinal draw,” the federation said in a statement.

A report in El Mundo on Thursday claimed Barca faced expulsion from the competition after picking Juan “Chumi” Brandariz Movilla in their first-leg round-of-16 match against Levante last Thursday when he should have been banned.

However, the federation’s competitions committee stated on Friday that Levante had missed the filing deadline and Barca, who won the last-16 tie 4-2 on aggregate, would be allowed to participate in the Copa draw where they were evantually paired with Sevilla on Friday.

Levante said they will appeal to the Court of Arbitration for Sport.

The federation’s decision means Barca escape the fate of Real Madrid, who were thrown out of the 2015-16 Copa del Rey for playing Denis Cheryshev in a last-32 game against Cadiz when he was supposed to be serving a suspension from the previous season when he played for Villarreal.