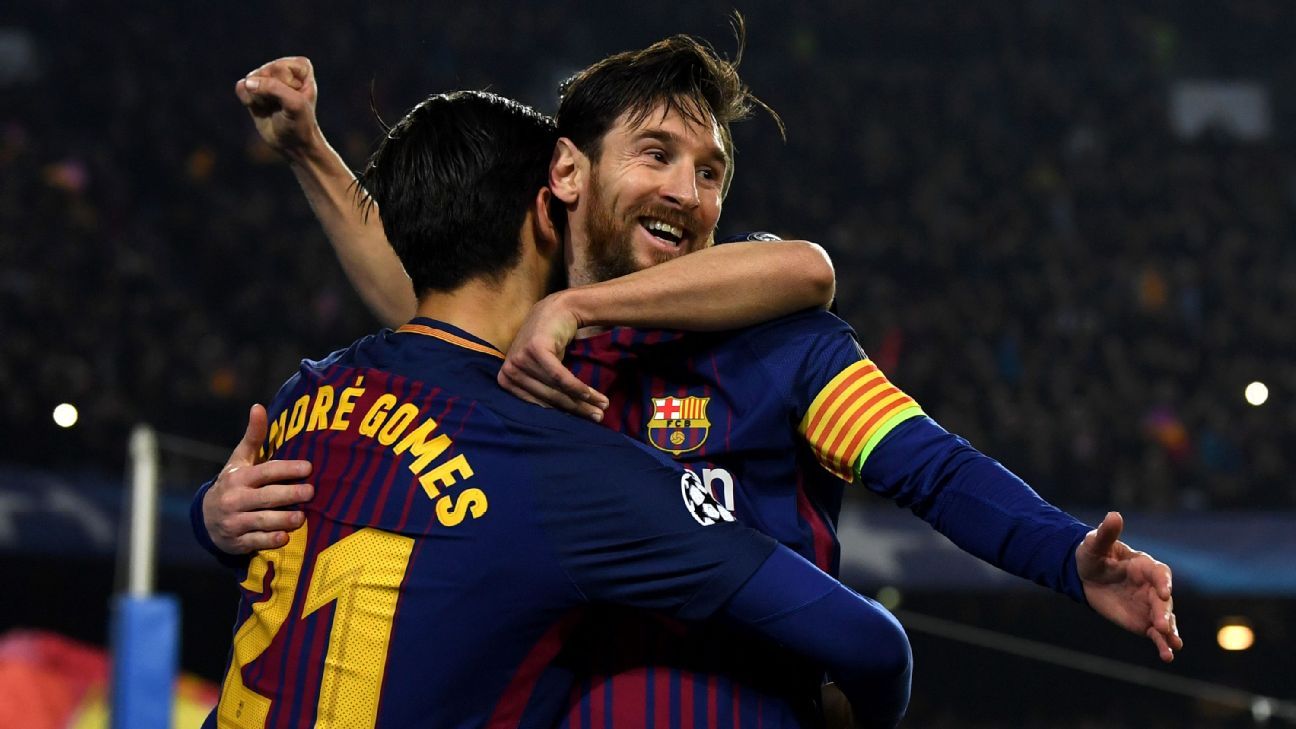 
Barcelona’s director of institutional relations Guillermo Amor has said they “want to win everything” this season.

Barca are currently unbeaten in La Liga and eight points clear at the top of the table. They will also contest the Copa del Rey final against Sevilla and have been drawn to face Roma in the Champions League quarterfinals.

“We are doing well In La Liga, where we’re in a good position, we’re in the cup final on April 21. We will see what happens in Champions League. But you have to take things step by step.

“You can’t think about final when not you’re not there, you have to focus on the next challenge, which is the quarterfinal.

Barcelona avoided facing Real Madrid, Bayern Munich, Manchester City and Juventus in the draw, but Amor said every game is difficult at this stage of the Champions League.

“You never know what’s best, whether it’s better to face a team now or in a semifinal,” he said. “Everyone left is a difficult opponent. You have to respect everyone because anything can happen over two legs. The Italian sides are reliable, they compete well and as a team, they can always beat you.”

Roma director of football Monchi labelled Barcelona the best team in the world and said the Serie A side were excited to compete against them.

“You can’t say we’ve had much luck: we’ve drawn the most difficult team, the best team in the world,” he said. “There are no easy teams at this stage and Barca are the favourites in the tie but no one should write Roma off. There’s huge excitement about the tie and we hope we can compete against them.

“Barcelona and [Manchester] City are the teams playing at the highest level, but anyone would have been difficult: Real Madrid, Juve, Bayern…

“It’s normal that Barca begin the tie as favourites, their history is greater, but we’re going to put up a fight, that’s football. There are two games and we will give our all to get through.”

Information from ESPN FC’s Sam Marsden was used in this report.