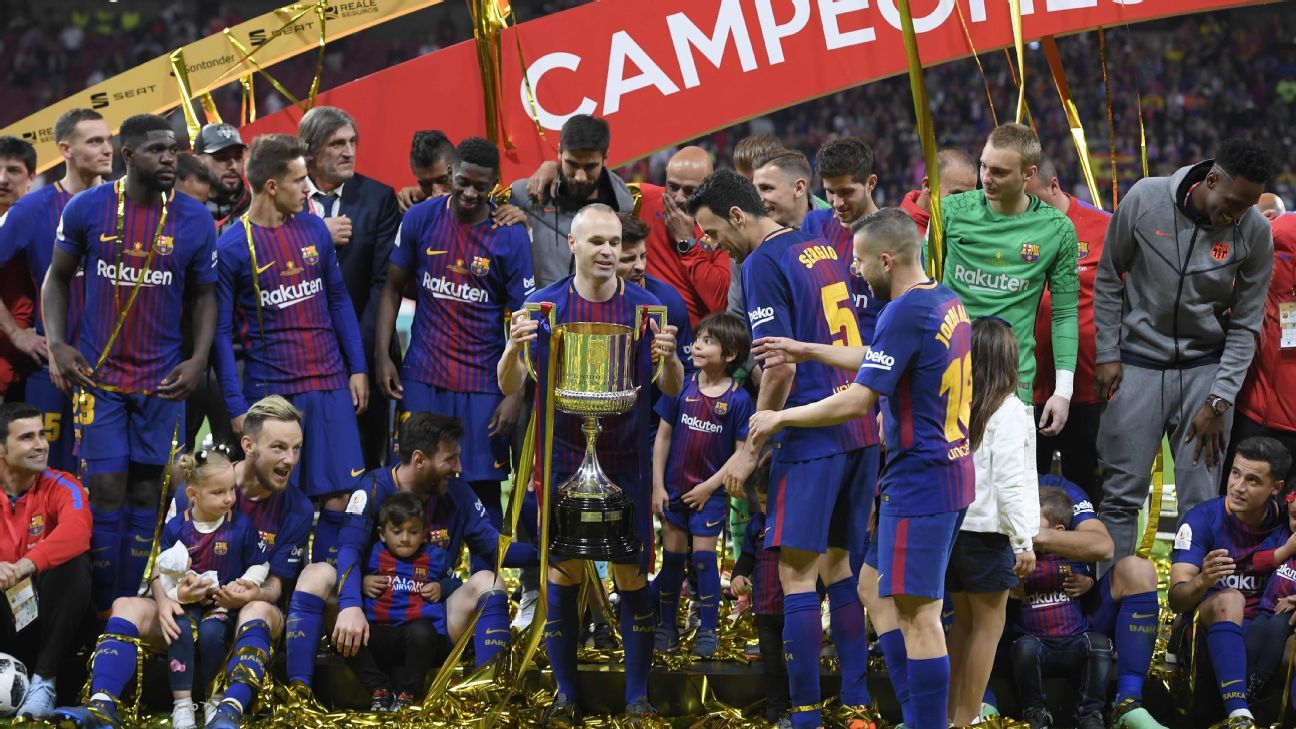 
The Spanish Supercup will be held outside Spain for the first time this year after the RFEF confirmed plans to stage the match in Tangier, Morocco.

La Liga and Copa del Rey champions Barcelona will take on Sevilla, the cup runners-up, in the traditional curtain raiser for the season on Aug. 12, with a kickoff time of 9 p.m. CET at the 45,000-capacity Tangier Stadium.

Sevilla had rejected the proposal made by both Barca the federation (RFEF) to play the Supercup as a single game and instead wanted a two-legged affair as it has always been the case since the competition’s creation in 1982.

With no agreement reached between the clubs, the RFEF’s executive committee ruled that the final should be played as a one-off game.

“It has been a unanimous decision made by the committee to play the Supercup as a single game on August 12 on a neutral ground,” RFEF president Luis Rubiales had said in a news conference this week. “The most likely venue will be Tangier [Morocco]. We considered other options such as Valencia and Madrid but the financial aspect wasn’t there.

“The temperature in Tangier will be suitable as will the financial aspect.

“One of the clubs wanted a financial compensation of €950,000 and playing in Tangier that figure will be more than met. But we have to wait for FIFA’s approval.”

Barcelona have won the Supercup a record 12 times while Sevilla have lifted the trophy just once in 2007 and finished as runners-up twice.