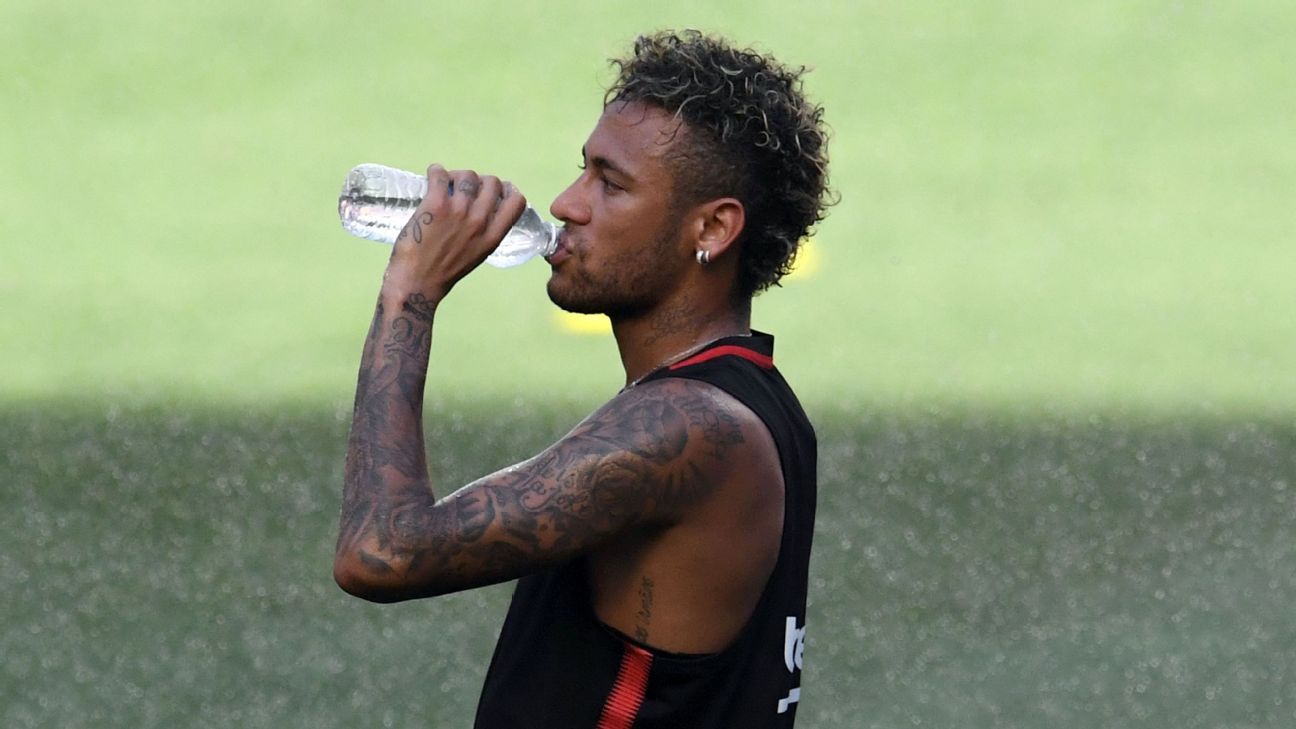 ESPN FC is “OnScene” in the United States for the International Champions Cup preseason tournament.

Stay in touch with everything we’ve been getting up to ahead of Barcelona vs. Manchester United in Washington, D.C., and Manchester City vs. Real Madrid in Los Angeles.

A glimpse into LA’s soccer future

Wonder what Neymar and his dad are chatting about pic.twitter.com/gfMZJfTLJ4

Neymar on the spot

Neymar practicing penalties on his own (with a goalkeeper) at the end of Barca’s session pic.twitter.com/iDNejxntMO

Lionel Messi has a lot of fans here… #ICC2017 pic.twitter.com/enPKH1gFJ3

Mark on the streets of LA

Danilo was training with his new City team-mates in LA today… pic.twitter.com/JuXp41CYYf

For all the latest on the ICC, which features some of the biggest club teams in Europe, check out our index.