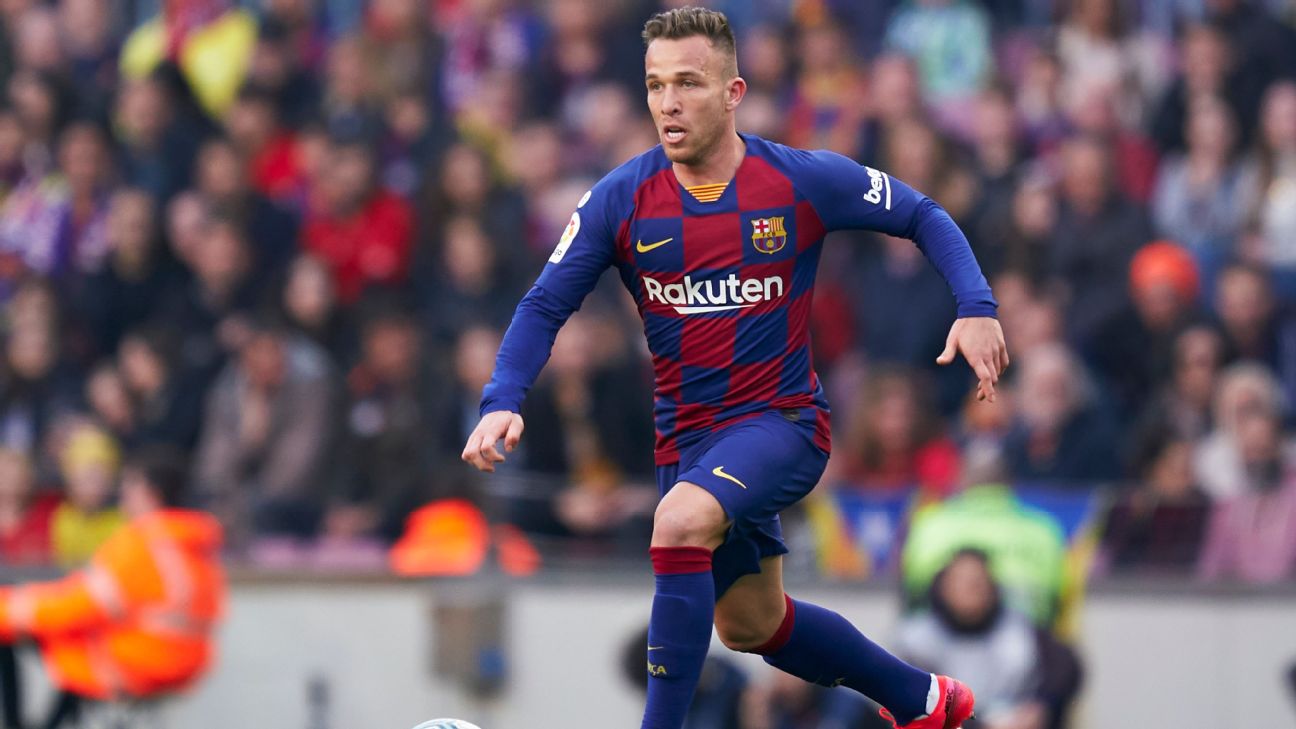 
Barcelona will only be able to use money from sales of players to make other signings this summer, sources at the club have told ESPN.

In each summer since 2015, president Josep Maria Bartomeu has designated between €60 and €75 million to be spent on new players, in addition to any money generated by departures.

However, sources have confirmed that amount has been reduced to zero this year because of the losses accumulated by the coronavirus pandemic. Vice president Jordi Cardoner told ESPN in May that €140m had already been lost.

Instead, the club will look to exchange deals to help land their transfer targets.

Barca have been one of Europe’s most active clubs on the transfer market since the 2017 sale of Neymar. Last year, they invested around €250m on Frenkie de Jong, Antoine Griezmann, Junior Firpo and Neto as part of a revamp of their squad.

A similar restructure had been planned for this summer. Before the coronavirus crisis, the Catalan club were working on deals for Inter Milan‘s Lautaro Martinez, Paris Saint-Germain‘s Neymar, a midfielder, a right-back and a centre-back who could become long term substitute for Gerard Pique, who is 33.

They have now been forced to change those plans although sources at the club have told ESPN that despite the lack of capital, they hope to make some signings with the money they believe they will bring in or via swap deals.

Lautaro has emerged as their No. 1 target, ahead of Neymar, with the club acknowledging that signing both is now practically impossible.

Sources have told ESPN that Lautaro is keen to link up with Argentina teammate Lionel Messi at Camp Nou, but Barca have no plans to spend the striker’s €111m release clause that will be activated at the start of July.

However, the clause only lasts until July 15 and Barca hope that after that date Inter will be obliged to sit down and listen to other offers. Barca remain intent on including players in the deal as a means of bringing the cost down.

Juventus midfielder Miralem Pjanic is another target but sources have said Arthur Melo’s reluctance to move the other way as a makeweight has complicated any possible deal.

Talks are ongoing with Juve and Barca are prepared to use other players as bait — such as Arturo Vidal, Ivan Rakitic, Junior Firpo or Rafinha Alcantara — but the Italians were particularly keen on Arthur.

Barcelona are open to negotiating for any of the players in their squad, with only three deemed untouchable: Messi, De Jong and Marc ter Stegen.

Regardless of any signings, Barca need to bring in around €70m before June 30 to balance their accounts. Their €1 billion budget for the year was based on €124m being made in player sales. So far Malcom, who left for around €40m, has been their only major sale.

The delay to the culmination of the season, as caused by the coronavirus, has also complicated the club’s need to sell.

There is an awareness that any sales before the end of June could be counterproductive with La Liga and the Champions League still to be concluded.