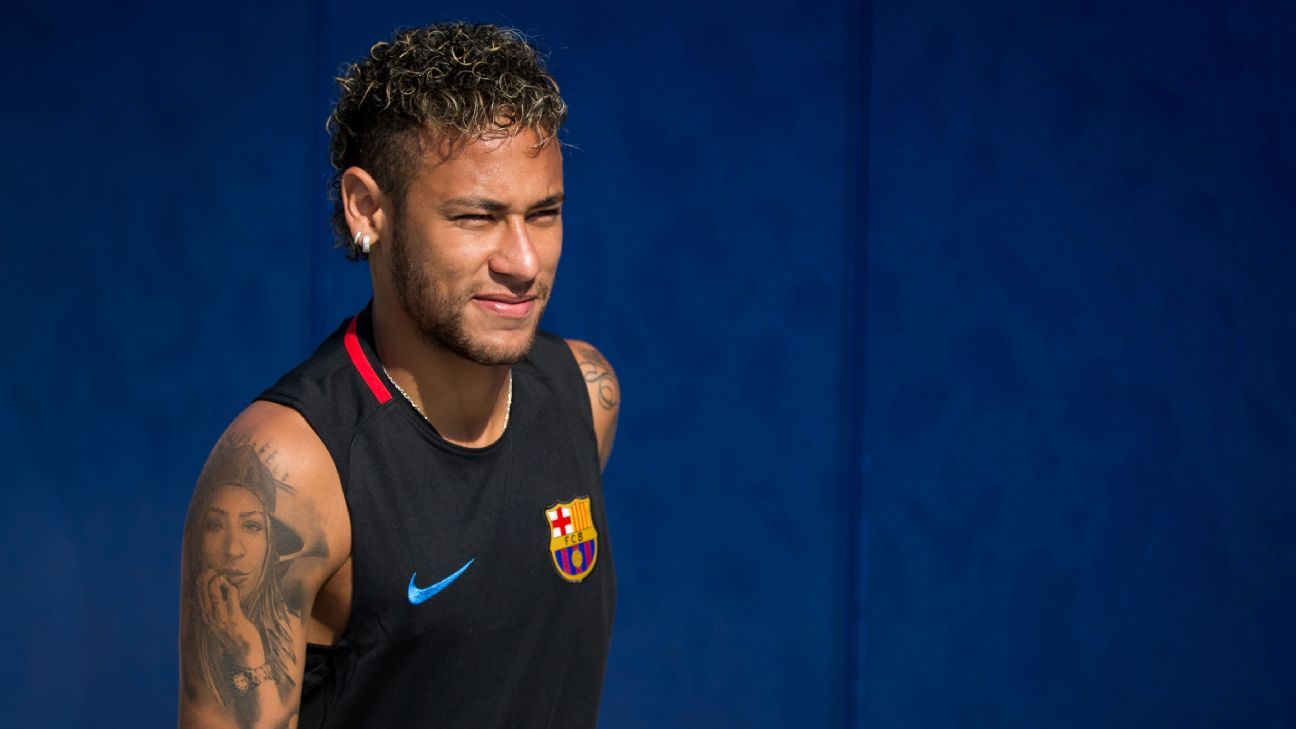 There is no mechanism for a club to “report” another club for potential breaches of FFP, but Barcelona can put pressure on UEFA’s Club Financial Control Body to apply the stiffest possible sanctions if PSG are found to be in breach.

Neymar is considering an offer from PSG, which sources have told ESPN FC is worth €30m annually post-tax, but Barca are not willing to negotiate the Brazilian’s sale.

Therefore, PSG’s only way to sign the forward would be to match his buyout clause, more than doubling the highest fee ever paid for a player when Paul Pogba joined Man United from Juventus for €105m last summer.

However, Barca believe no club is capable of paying that sort of money — plus the taxes, wages and bonuses included in the deal — without breaching UEFA’s FFP regulations and will ask European football’s governing body to investigate where the money came from.

Another source told ESPN FC on Saturday that PSG are confident they have found a way to activate Neymar’s clause that remains within the FFP limits. UEFA’s FFP head has already said he’s confident PSG will “have done their sums well” to avoid penalties.

PSG have previously fallen foul of FFP regulations and, along with Manchester City, were punished by UEFA in 2014.

The Ligue 1 club were ordered to play past editions of the Champions League with only 21 players in their squad, while spending on new signings was capped at around €55m-per-season as punishment for breaching the rules. They were also fined €20m a year for three years totalling €60m, but only the first year’s fine was imposed.

As a repeat offender, Barca feel that PSG could be hit with suspension from UEFA competitions if they are found to have broken the rules to sign Neymar.

In any case, if the deal does go through, the earliest PSG would be audited for FFP would be during the 2018-19 season, and any sanction would only take effect in 2019-20.

This summer is the first since PSG were hit with the UEFA fines that they are totally out of FFP control and, commercially, PSG are much stronger now than they were back then.

Barca aren’t the only ones who feel the French side are not capable of paying that amount of money within the rules of the game. LFP president Javier Tebas confirmed on Friday that the Spanish league (LFP) will also take a case against PSG to UEFA — and beyond, if necessary.