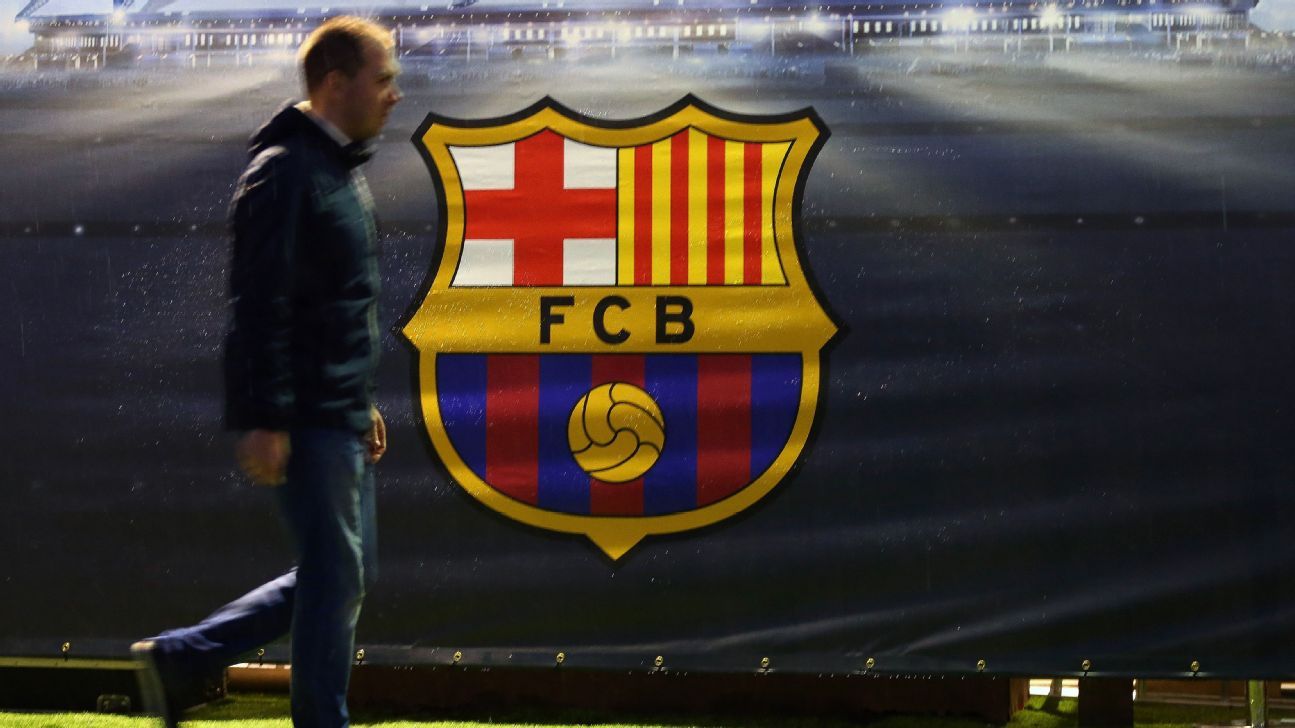 
Barcelona will cut their scouting department in half as part of a major restructuring operation, various club sources have confirmed to ESPN.

The department employs around 40 members of staff, with only 15 to 20 expected to survive the cull as Barca look to streamline how they source players from around the world.

The majority of those working in the department are out of contract at the end of June and won’t have their terms renewed.

Some of those who will be allowed to leave are on big salaries, while others earn as little as €600 a month in part-time roles.

A club spokesman said the overhaul, first revealed by Ser Catalunya, “has been planned for a while and has nothing to do with the coronavirus pandemic,” but the move comes as cutbacks are being made to deal with the health crisis.

Many of the scouts have been furloughed since March, when La Liga was indefinitely suspended and Barca acted to deal with the financial consequences of the coronavirus.

They have remained on their full salary, though, as Barca’s players, who took on a voluntary 70% wage cut, pledged to make up any losses experienced by other club employees.

Barca have been hit particularly hard by the virus, through the loss of matchday income, money from the museum and retail sales.

They don’t yet fully know how it will affect income from television rights and marketing and sponsorship, but vice president Jordi Cardoner told ESPN they have already lost around €140 million during this period.

Sources have told ESPN, therefore, that the club may have to ask the players to take further wage cuts next season as they will be forced to knock around €200m off their budget for the 2020-21 campaign.

Meanwhile, the club also remain under pressure to bring in around €70m in player sales before the end of June to balance the club’s accounts.

There is genuine concern among the club’s hierarchy that, despite ongoing negotiations regarding a number of players, they will not be able to hit that target due to the uncertainty surrounding the transfer market caused by the coronavirus.