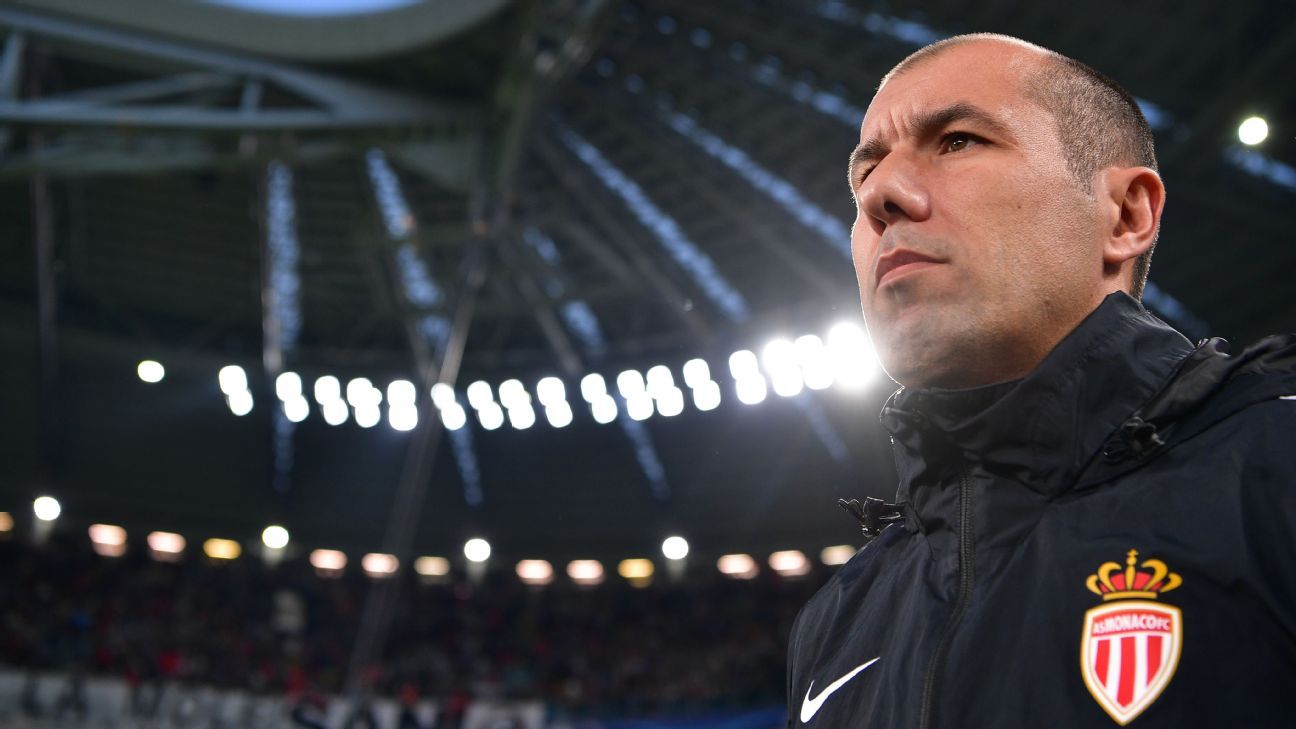 Mboula, 18, signs a five-year deal at the Stade Louis II after Monaco triggered his €3 million release clause. Barca do not have an option to buy him back in the future.

“In life, there are moments when we have to make decisions and after a thinking about things very deeply, I decided I have to accept this new challenge,” Mboula wrote in a letter published on his Twitter account.

“I feel ready and motivated to be able to perform as a player at one of Europe’s biggest clubs.

“I want to thank everyone at Barcelona that’s helped and supported me throughout the last eight seasons, I feel very proud to have defended the club’s shirt.”

After progressing through the youth ranks at the Catalan club since joining in 2010, Mboula was the star of the U19s UEFA Youth League campaign this season as they reached the semifinal, where they lost to Red Bull Salzburg 2-1.

He scored the Barca goal in that defeat and also scored an incredible solo effort in the round-of-16 win against Borussia Dortmund.

In total, he scored eight goals in nine games in the competition and his performances saw him go on to make three appearances for Gerard Lopez’s B team, too.

Barca had him earmarked him for a permanent spot in the B team next season but the chance to play first team football with Monaco forced him to consider a change of scenery.