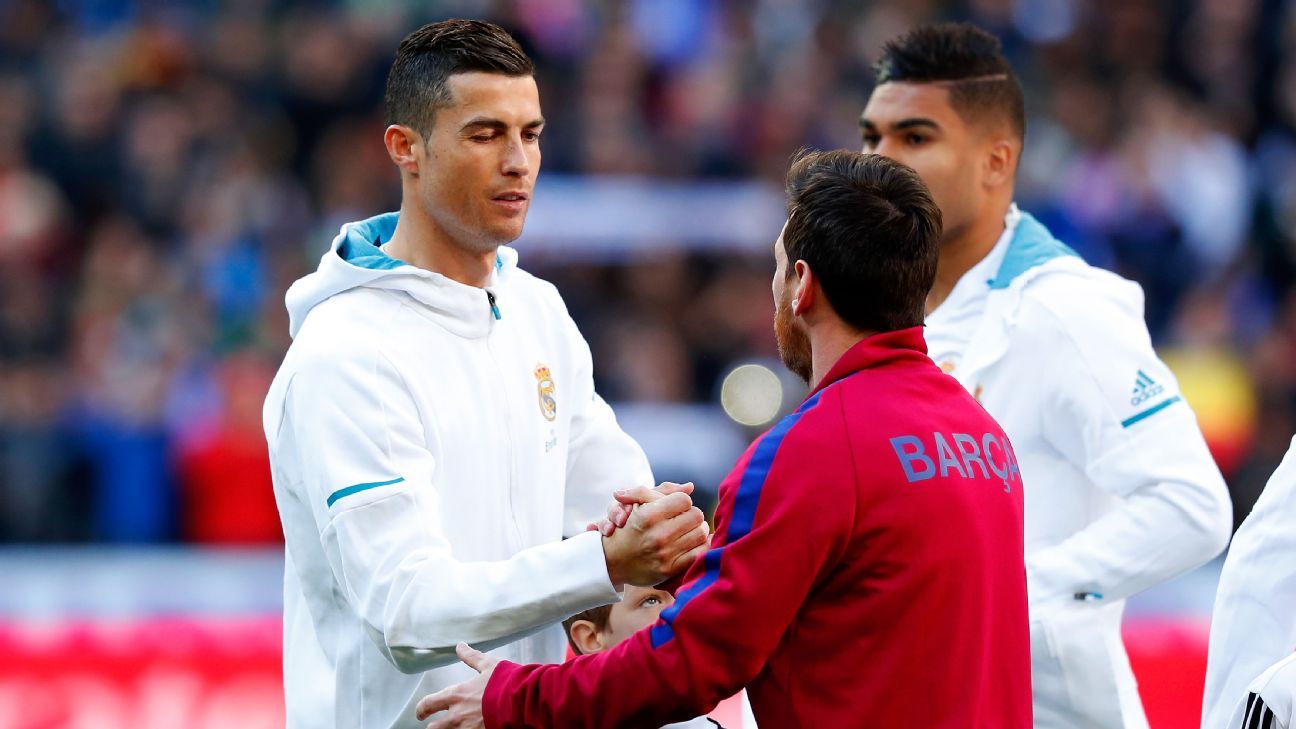 
La Liga president Javier Tebas has said that the second Clasico of the 2017-18 season will see Real Madrid visit Barcelona’s Camp Nou on Sunday, May 6.

Given Barcelona’s current seven-point lead over second-place Atletico Madrid and 14-point advantage over Real Madrid in third, Barcelona may have already wrapped up the title when the game takes place.

Tebas told radio show “El Larguero” that the game, which falls in Week 36 of the campaign, “will be on Sunday at a quarter to nine,” although the time and date has not yet been officially confirmed.

Barcelona’s 3-0 win at the Bernabeu in the reverse fixture earlier this season was one of the key moments in the 2017-18 campaign so far, and although Zinedine Zidane and his team continue to insist that they have not given up hope of reeling in their rivals, many around the Bernabeu have already focused on the Champions League as the main hope of success this term.

Should Barca be already confirmed as La Liga champions by May 6, debate is certain over whether Madrid should form a “pasillo” guard of honour as their opponents take to the pitch. Barca decided against making the gesture in December, when Madrid were arriving home as recently crowned Club World Cup winners.

A Clasico falling late in the season can often be decisive in the title race. However, Lionel Messi’s hat trick in Barcelona’s 4-3 win at the Bernabeu in April 2017 did not stop Madrid from winning last season’s title, and Cristiano Ronaldo’s late strike as Madrid claimed a 2-1 victory at the Camp Nou a year earlier was not enough to stop Barca from winning the trophy.

This year’s second Clasico comes at the end of the week in which the second leg of the Champions League semifinals will be played with both Barca and Madrid still hopeful of taking part at that stage.