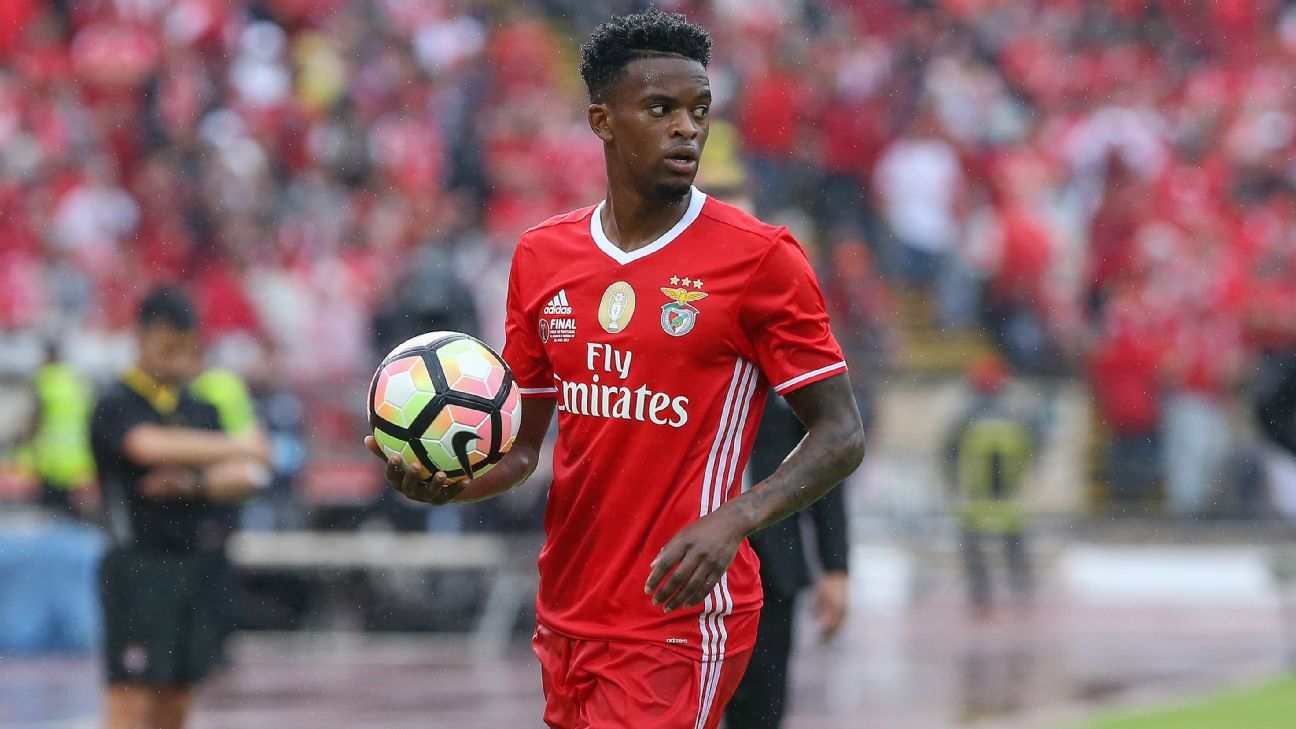 
Barcelona have reached an agreement to sign Benfica right-back Nelson Semedo, the club confirmed on Thursday.

Sporting director Robert Fernandez and board member Javier Bordas were among a delegation which flew to Portugal on Thursday to finalise a transfer which sources told ESPN FC could reach €35 million with variables.

Semedo, 23, had already reached an agreement with Barca over personal terms and will undergo a medical in the Catalan city on Friday.

Having chosen not to replace Dani Alves when he left for Juventus last year, sticking with Sergi Roberto and Aleix Vidal, Barca had targeted Arsenal’s Hector Bellerin earlier this summer.

Bellerin himself admitted Barca’s interest made him happy, but he will not be re-joining his former club due to Arsenal’s reluctance to sell.

In addition, those in charge of the club’s transfer activity — Fernandez, Bordas, Ernesto Valverde, Pep Segura and Raul Sanllehi — were not in complete agreement over a move for the Spain international.

Instead, they pushed on with their interest in Portuguese international Semedo, who joined Benfica from Sintrense in 2012 but has only established himself as a regular in Rui Vitoria’s side during the last 18 months.

In that time he has made his debut for Portugal and was part of the squad which came third at this summer’s Confederation’s Cup in Russia.

Semedo, who is represented by Jorge Mendes’ agency Gestifute, becomes Barca’s third signing of the summer, following the decision to sign Marlon Santos on a permanent basis and promote him to the first team and the return of Gerard Deulofeu from Everton in a €12 million deal.

Speaking on Thursday, president Josep Maria Bartomeu said that the club were still looking to make “two or three signings” from elsewhere.