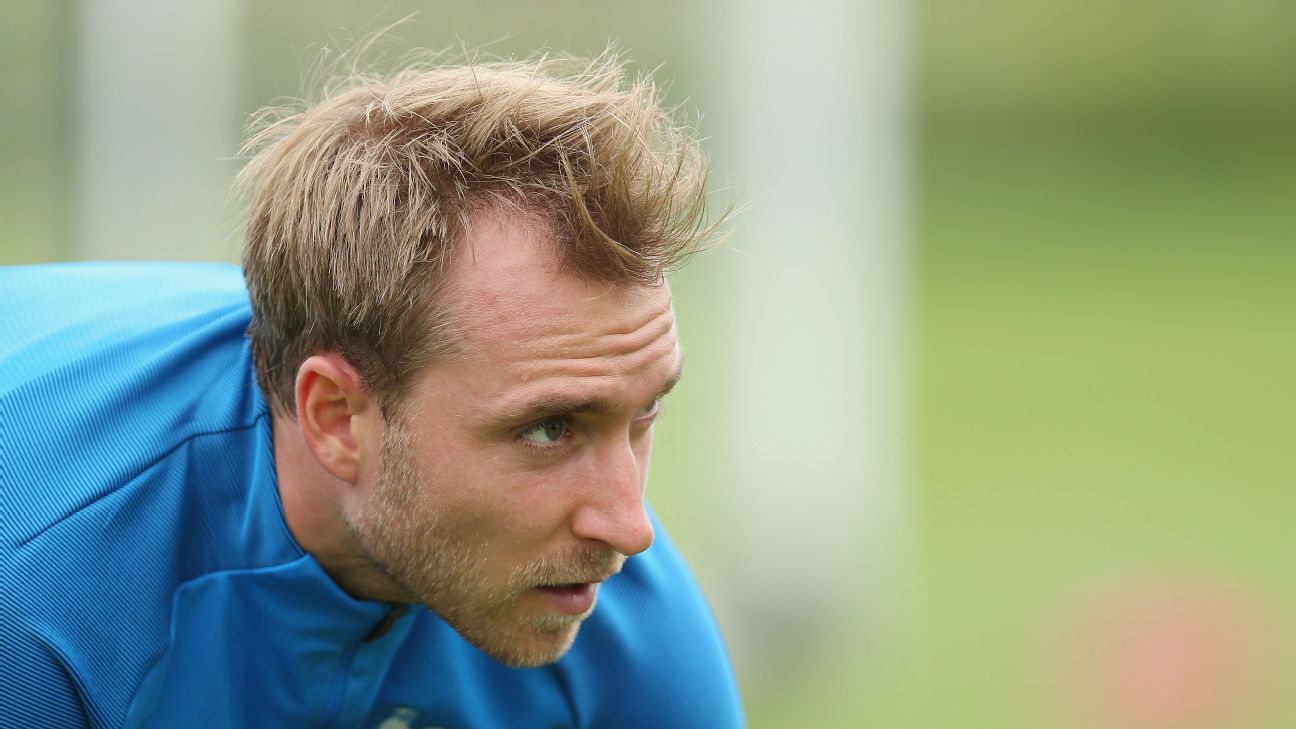 
Having too much money would be a curious complaint in many walks of life. But when you’re a football club with a bulging bank account, gaping holes in your team and only two weeks to fill those spots, it can be tricky.

The Barcelona top brass have seemingly spent the time since Neymar’s departure fretting about how they are going to spend the considerable compensation after he was spirited away by Paris Saint-Germain. In a world when transfer fees — even ignoring the Brazilian — have rocketed beyond reason, every other club knowing you have north of €200million burning a hole in your pocket does not exactly strengthen your negotiating stance.

So still Barcelona search. Philippe Coutinho and Ousmane Dembele have already been tempted into trying to escape their respective clubs. The problem there is getting those clubs to sell is proving to be tricky.

But are they even the right players to chase?

Dembele is a young forward with huge talent but also plenty of learning to do. He only scored six goals for Borussia Dortmund last season. Expecting him to replace Neymar and slot alongside Leo Messi and Luis Suarez is, to say the least, quite a lot to ask of a 20-year-old.

Coutinho is a fine player for sure, but is he what Barcelona need? That they were interested in him before Neymar’s sale suggests they viewed the Liverpool man as a playmaker — a man to play as one of three midfielders rather than a replacement for his compatriot. If Coutinho stays at Anfield that will be his role, but it’s not one he’s enormously experienced playing.

Perhaps the better option for Barcelona was the player who was busy producing another low-key masterclass at St James’s Park on Sunday. There’s a sense that Christian Eriksen is still a pretty underrated player — either because others at Tottenham have a higher profile, or because he’s not a particularly demonstrative character, or because he’s not always a player whose best qualities can be displayed in a quick shareable social media clip.

But it’s clear that he is exceptional, a delicate master who can quietly control a game, sometimes without the opposition noticing. His entire performance in Tottenham’s 2-0 win over Newcastle was sublime, but in particular was a brilliant curling cross that presented Dele Alli with their first goal. Eriksen has an appreciation of space and passing angles which means it’s probably not a surprise that he can dictate games to the extent that he does.

If you don’t watch Eriksen that closely, you could be forgiven for thinking his style of play is on the more “relaxed” side, broadly because he doesn’t charge around at the sort of frantic pace some of his colleagues do. But he runs. Of course he runs. You wouldn’t survive three years in a Mauricio Pochettino team if you didn’t run. It’s just that running is not what Eriksen’s game is about.

He seems like the ultimate extension of the old “make the ball do the work” adage, a man who will always prefer to exhaust the leather on the football rather than his own boots.

“I’ve always been a player on the move,” Eriksen told the Daily Telegraph last year. “It’s not because I like running. I like getting the ball. If you are smart enough, you don’t need to run.”

Which brings us back to Barcelona.

“I’ve never been one to go past 20 players on the wing,” Eriksen explained. “I’m always going to be the guy sneaking the ball through, to build and create something. The one I most admire is Andres Iniesta. His style of play has been fantastic for years. Of course, they run less at Barcelona as they always have the ball … .”

Barcelona are trying to replace Neymar, but they’re also trying to replace Xavi, and eventually Iniesta himself. Eriksen might not be quite at that level yet, and that’s probably the reason that he doesn’t receive the sort of attention many of his contemporaries do. He has consistency issues, in that he tends to be brilliant for half a season then mildly infuriating for the other half. If he can fix that, then imagine how good he could be. Particularly after spending some time at Barcelona.

The desire to spend the millions they now have is understandably strong. For Barcelona the sensible course of action, however, might be to stop, breathe and try not to panic in the wake of Neymar’s sale as they did after Luis Figo departed.

Eriksen will be even harder to pry from his current club than either Dembele or Coutinho. Daniel Levy’s reputation as a nightmarish adversary on the other side of the negotiating table is well earned, and with a limited amount of time between now and the end of the transfer window, thrashing out a deal will probably be impossible. But that doesn’t mean Eriksen is not the right player, and perhaps a better fit than Coutinho.