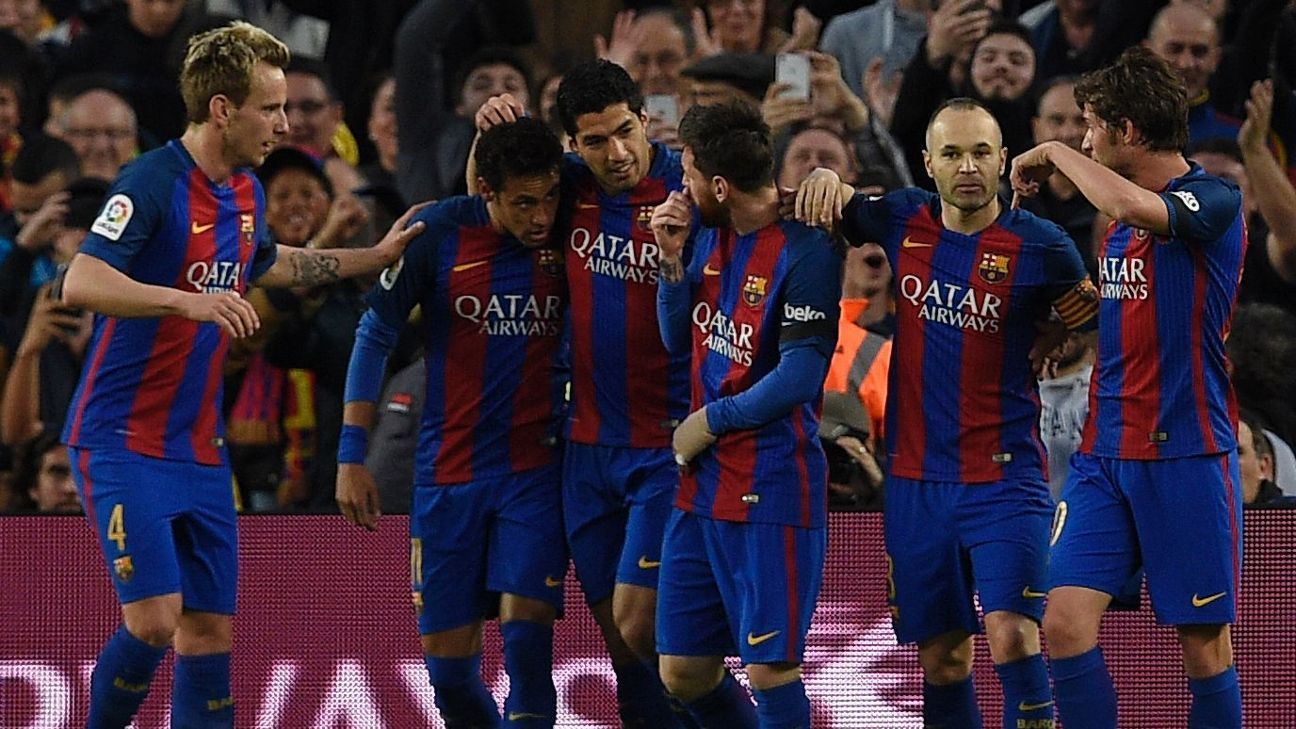 
Barcelona have confirmed the appointment of James Costos as the club’s new strategic advisor in the United States as they continue to aggressively target the North American market.

The Catalan club’s presence has been rapidly growing in the States during the last year, through the commercial office in New York which opened in September, schools, academies and the launch of a women’s team.

Costos, who previously worked as the United States Ambassador to Spain and Andorra, is now tasked with helping Barca create further links in the country as they look to to achieve a turnover of €1 billion by 2021.

“I am highly motivated to build links between U.S. institutions and FC Barcelona,” said Costos, who has also worked a corporate and executive manager in the retail and entertainment industry, most notably at HBO.

“Barca are one of the most respected brands in the world, not just because of success on the pitch but also because of the work done outside of the sport.

“They have a huge social impact that can be of major benefit to local communities in the United States.”

Barca president Josep Maria Bartomeu added: “The United States is a country where we have made the perfect entry and we’ve been making big investments for many years, along with such business partners as Nike.

“A person like James Costos, a highly prestigious advisor with such incredible contacts in the country, will play a very important role in Barca’s development.

“We want to keep growing in the United States, we want to find more partners, more supporters, and in that regard James will do a wonderful job for the club.”

Barca travel to New York next Wednesday to begin their participation in the International Champions Cup.

While in America they will play against Juventus in New Jersey, Manchester United in Washington and Real Madrid in Miami.