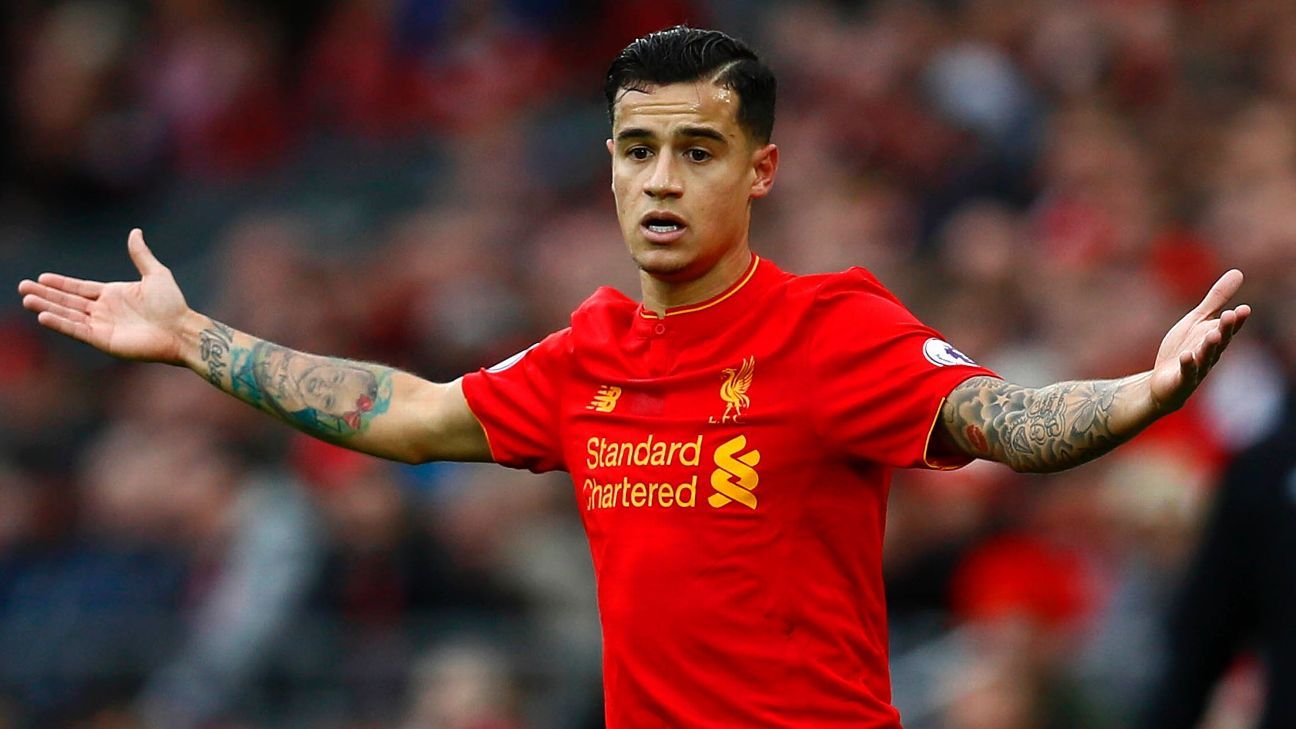 
Barcelona have finally given up hope of landing Philippe Coutinho before the transfer window closes on Friday, according to multiple reports in Spain.

Despite Liverpool knocking back three previous bids, Barca reportedly made a fourth offer for Coutinho late on Thursday, thought to be worth around €150 million including add-ons, but were once again told the Brazil international was not for sale.

Coutinho was keen to move to Camp Nou and emailed in a transfer request earlier in August, but Liverpool’s stance has remained undeterred throughout the summer.

On Aug. 10, the Premier League club’s owners Fenway Sports Group said “no offers will be considered” in a statement released after Barca had turned to Coutinho following the sale of Neymar to Paris Saint-Germain.

The Catalan club persisted in their efforts to sign 25-year-old, though, and regularly briefed local journalists saying they were hopeful of agreeing a fee with Liverpool before the end of the transfer window.

Asked about a deal for Coutinho earlier this week, sporting director Robert Fernandez said negotiations were ongoing and that he was hopeful of completing one or two more signings before Friday’s deadline.

However, Liverpool have shown that they were not just holding out for a better deal and Barcelona have finally been forced to throw the towel in for the time being.

They may return for in January, or even next summer, but for now the question focuses on how the player will integrate himself back into life at Anfield, where he has a contract until 2022, having renewed in January.

Coutinho is currently with the Brazil squad and he scored in Thursday’s 2-0 win over Ecuador, and afterward his teammate Neymar revealed Coutinho is struggling to come to terms with his failed move to Barca.

“Unfortunately, instead of being a happy time for him [Coutinho], for his family, it’s a moment of anguish, disappointment and sadness,” Neymar said.

Barca had also been linked with a deadline day move for Angel Di Maria, but it looks as if the day will pass without them adding to their squad.

So far this summer they have signed Marlon Santos — who has since been loaned to Nice — Gerard Deulofeu, Nelson Semedo, Paulinho and Ousmane Dembele.