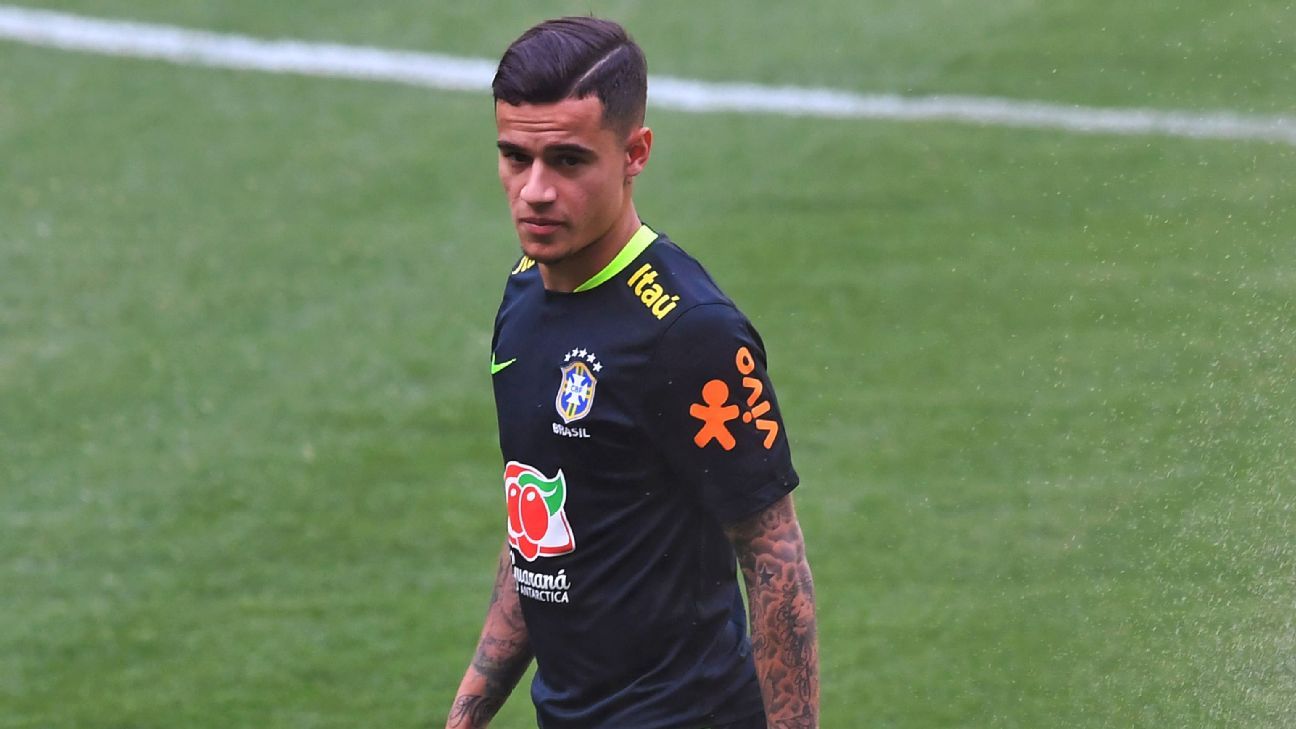 
Barcelona have said they are in a position to pursue their interest in Philippe Coutinho in January after having bids for the Liverpool playmaker rejected in the summer.

In a long-running transfer saga, Barca did not give up their pursuit of the Brazil international until deadline day, when sources told ESPN FC they claimed to have been asked for €200 million.

Liverpool turned down three Barcelona offers but denied asking for €200m and said Coutinho was never for sale.

However, Mundo Deportivo reported on Wednesday that Coutinho has an agreement with Liverpool that will allow him to leave Anfield in the winter window.

“We are [financially] prepared to sign Coutinho or any other player in January,” Barca CEO Oscar Grau said at a news conference on Wednesday.

“What we want is to have the most competitive squad possible. We will look at [signing players], even if there aren’t any sales.

“The club will remain sustainable, we don’t want losses and we have to continue to look for ways to generate income.”

In the days leading up to the August transfer deadline, Barca coach Ernesto Valverde said he wanted more quality to be added following the sale of Neymar.

Although the club did not make any signings following his comments, Grau said they would back him in the January market.

“The club is in a position to give them the best team possible, which is what we want,” he added.

“The club is in a very solvent, positive position. We are doing things sensibly. What we want — and what we are achieving — is for our teams to be as competitive as possible.”

Grau announced a predicted record revenue of €897m for this season, an increase of €189m on last season, partly thanks to Neymar’s move to Paris Saint-Germain.

“We’re presenting figures for this season which are the highest of any club in the world,” he said. “No other teams — not even in the NBA or the NFL — reach these numbers.

Grau stressed that he did not want to answer questions about the political situation in Spain and the consequences an independent Catalonia could have for Barcelona and their revenue.

However, he confirmed that the club wanted to remain part of La Liga regardless of the outcome of Catalonia’s push for secession.

“The budget is done on the basis that we continue in La Liga,” he said. “I believe that Barcelona and La Liga have to go hand in hand.”