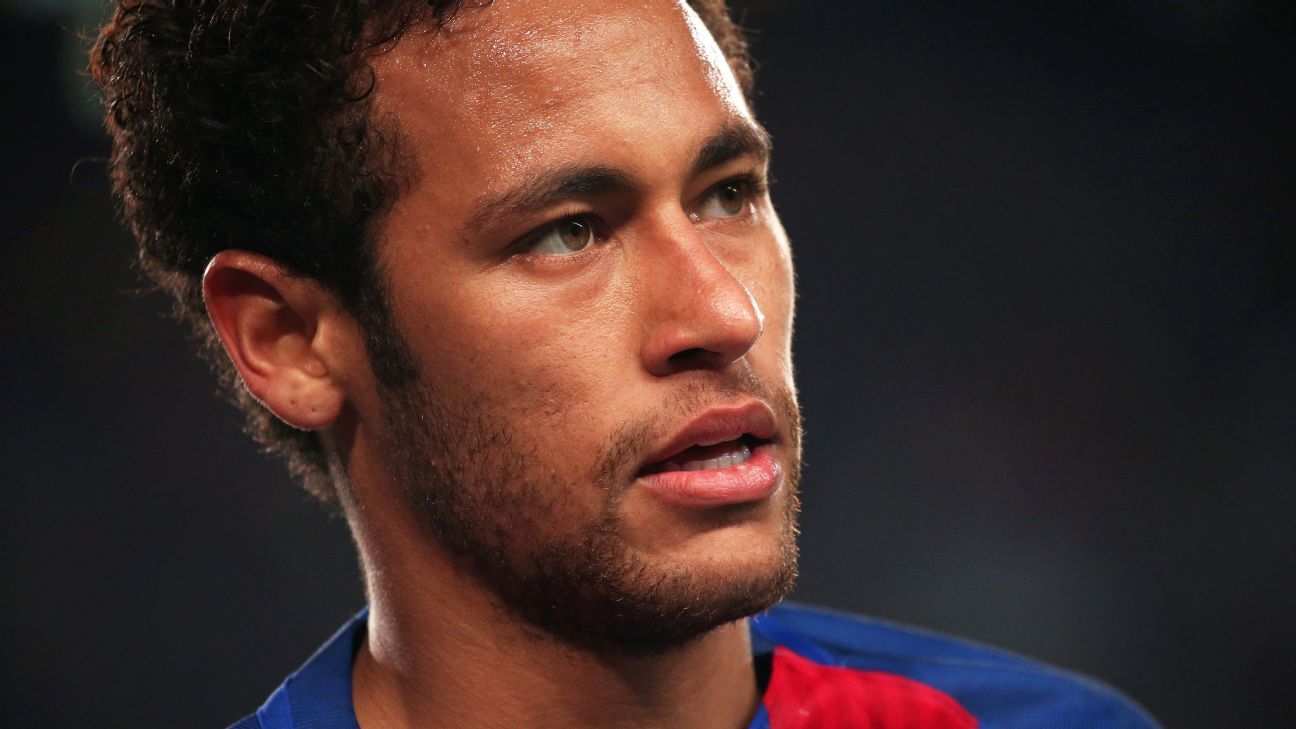 
Barcelona and Brazil superstar Neymar says the 2017-18 season will the most important of his career.

The 25-year-old forward will have a year full of expectation in the coming 12 months. The former Santos man will welcome a new coach to the club after a disappointing final campaign under Luis Enrique.

Next summer will also bring the 2018 World Cup in Russia, where Brazil will look to avenge their humiliating 2014 exit in which the five-time world champions were beaten 7-1 at the semifinal stage by eventual champion Germany on home soil.

“I hope it will be a season with a lot of success and a lot of happiness,” the Brazil No. 10 told ESPN Brasil at a charity event. “That’s what I hope.

“So I’m really happy and really excited, and I’m going to start training and get prepared.”