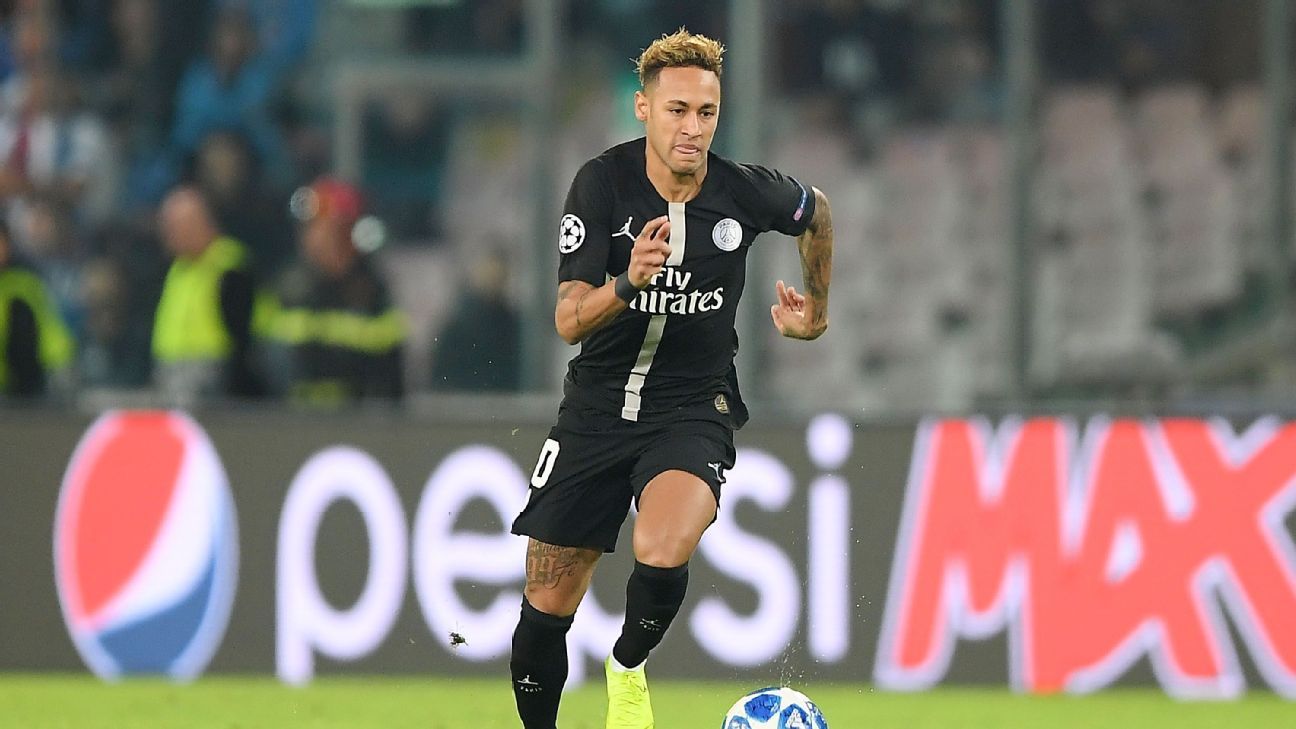 
Former Barcelona boss Louis van Gaal has advised the club against re-signing Neymar, claiming the Brazil international is “too much of an individual player.”

Neymar left Camp Nou for Paris Saint-Germain in world record €222 million deal in the summer of 2017. But there have been constant rumours he is ready to make a return to Spain, with Barca and Real Madrid touted as potential destinations.

“Neymar is still a young player and still in development, in my opinion,” Van Gaal told La Porteria. “He has to learn to play as a player in a team.

“Neymar is too much of an individual player. So, that is a reason that I think that you have to pay attention to if you want to buy him back. I do not think that it is good for Barcelona but that is my opinion.”

Neymar has overcome an injury scare from international duty and been passed fit to feature for PSG against Liverpool in Wednesday’s crucial Champions League Group C clash — with the Ligue 1 giants facing the potential of elimination with a defeat.

Van Gaal has not returned to football since winning the FA Cup with Manchester United at the end of his two-year spell at Old Trafford in May 2016.