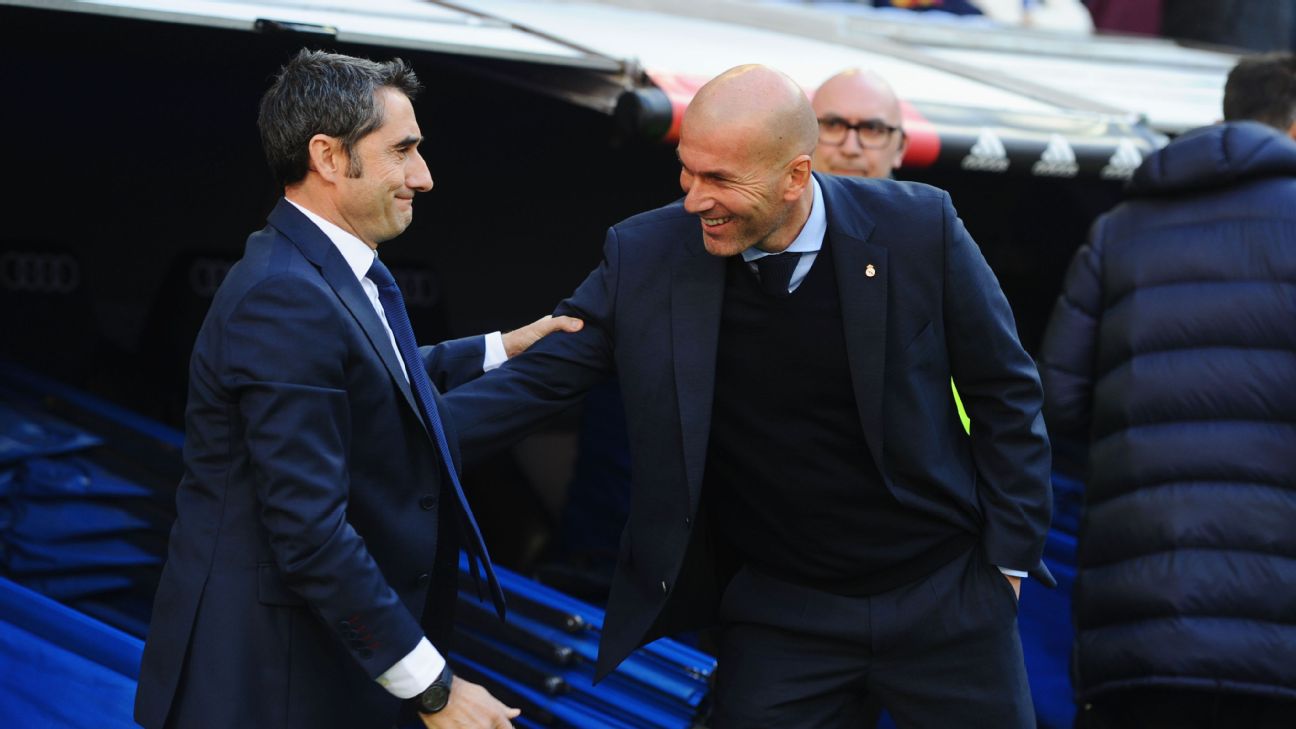 
Barcelona will be allowed to spend €30 million more than Real Madrid this season as the defending champions of La Liga again have the highest spending limit.

La Liga released the salary cap data regarding the 20 teams in Spain’s top flight with the Catalan outfit allowed to spend up to €671m on sports salaries, an increase of €38m with respect to the 2018-19 campaign.

Real Madrid are second in the table with a limit of €641m.

In stark contrast, newly promoted Real Mallorca are at the foot of the table with a €29.9m spending limit.

The 20 La Liga teams will have a total spending limit of €2.94 billion, an 11% increase with respect to last season.

La Liga brought in measures in 2013 to force clubs in their leagues to manage their finances appropriately and set caps on overall salary expenditure.