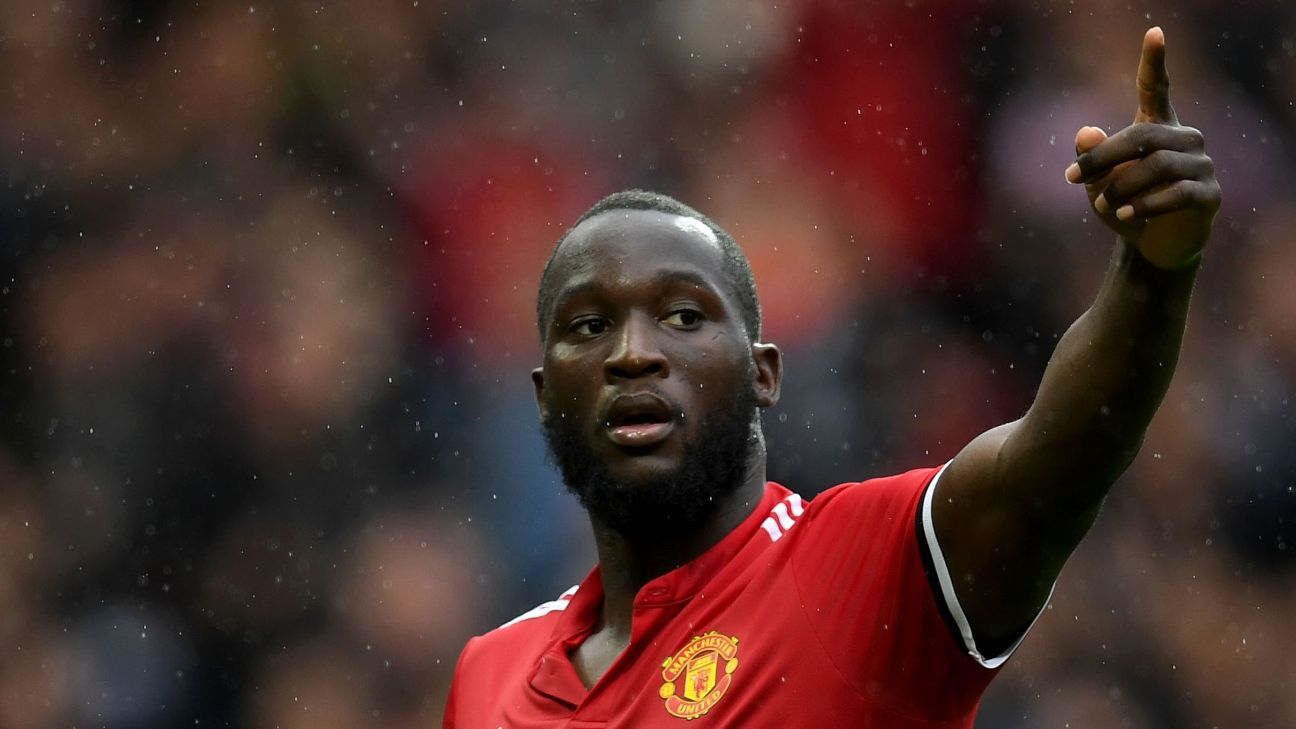 
Cristiano Ronaldo, Lionel Messi and Neymar will once again be the main contenders for the Ballon d’Or after the trio were named among the 30-player shortlist for the 2017 award on Monday.

But while the star-quality of the nominees is undeniable, there were many notable omissions from the list of contenders.

ESPN FC’s correspondents give their views on who missed out on some deserved recognition:

ARSENAL: One doesn’t have to wear Arsenal-tinted glasses to find it mind-boggling that Alexis Sanchez was not on the list. His 30 goals and 15 assists in all competitions last season make a seemingly watertight case by themselves. Especially when you consider that Sadio Mane and Philippe Coutinho had 27 goals and 15 assists for Liverpool — combined. — Mattias Karen

BARCELONA: Barcelona haven’t had the best year so many of their usual contenders — Sergio Busquets, Andres Iniesta, etc. — can have few complaints at missing the shortlist, but Gerard Pique may feel slightly aggrieved. There’s an argument to be made that he’s been at least as good as Sergio Ramos and Mats Hummels, who both appear among the nominees. — Sam Marsden

BAYERN MUNICH: No disrespect to Jan Oblak, David De Gea and Gianluigi Buffon — all fine exponents of the goalkeeping craft — but the absence of Manuel Neuer makes this list a laughing stock. Admittedly, Bayern’s captain has suffered an injury ravaged year, with three fractures in a matter of months, but the world’s best keeper simply has to be nominated. Incidentally, Hummels can consider himself very fortunate to have made the list after an up-and-down first season of his Bayern return. — Mark Lovell

CHELSEA: Thibaut Courtois is the most obvious omission, particularly given that he’s been widely considered to be one of the world’s best goalkeepers for several years. David Luiz has matured and enjoyed the best individual season of his career in 2016-17, but has probably paid the price for his prolonged Brazil exile. Cesar Azpilicueta continues to astound with his durability and relentless consistency, but those sadly aren’t the qualities that generally attract Ballon d’Or recognition. — Liam Twomey

DORTMUND: The future of football wears black and yellow, is American and has only just turned 19. Christian Pulisic might still be young, but he has already shown he can answer the expectations of an entire nation. The Ballon d’Or is about image and appeal off the pitch. as much as it is about talent on the field. The Pennsylvania native should have been rewarded for ticking both boxes. He still has a long way to go to win it, but he’s on the fast-track to success. — Stephan Uersfeld

JUVENTUS: Mario Mandzukic‘s goal in the final was one of the highlights of last season’s Champions League and, quite frankly, Juventus would not have been there had it not been for him. Coach Massimiliano Allegri shifted him to the left of a front line which included Paulo Dybala and Juan Cuadrado, and that move paid dividends with the Croatia forward delivering seven goals in Serie A and a further three in Europe — including THAT one against Real Madrid. — Ben Gladwell

LIVERPOOL: It seems harsh on Roberto Firmino to miss out, especially as his two other front-line partners, Philippe Coutinho and Sadio Mane, made the cut. Firmino was instrumental in Liverpool’s top-four finish last season and was a big reason as to why their attack was one of the best in the Premier League. The lack of a nomination proves that the Brazil international is one of the most underrated players in Europe. — Glenn Price

MAN CITY: Sergio Aguero deserved a nomination after scoring 33 goals from just 45 appearances last season and has another seven from eight games this year and improving his all-round game under Pep Guardiola. David Silva remains one of the best creative midfielders in the world but is always overlooked for recognition while Bernardo Silva was a central part of Monaco’s Ligue 1 success and run to the Champions League semifinals. — Jonathan Smith

MAN UNITED: Romelu Lukaku may feel a little aggrieved that he is not included on the shortlist. The Belgium striker got 25 Premier League goals for Everton last season and has started his Manchester United career with 11 in 10. He’s already got 32 in 2017 and scored 10 goals in his country’s successful World Cup qualifying campaign. — Rob Dawson

MONACO: If Hummels makes the list, why not Kamil Glik? Monaco’s attack earned plaudits, but Glik’s defending — honed during his time at Torino — provided those flair players with a solid foundation. As pivotal to the Ligue 1 crown and Champions League semifinal run as Radamel Falcao or Kylian Mbappe, Glik even chipped in with seven (often crucial) goals. Oh, and he helped Poland reach the 2018 World Cup finals. What more do you want? — Ian Holyman

PSG: Edinson Cavani might have been joined by teammates Marco Verratti and Julian Draxler on the shortlist had it not been for PSG’s disappointing end to the 2016-17 season and the Champions League collapse at Barcelona. Verratti was one of the most consistent performers last term, while January signing Draxler enjoyed an excellent first six months in France and lit up the Confederations Cup with Germany. — Jonathan Johnson

REAL MADRID: Casemiro is the unpretentious cornerstone of this Real Madrid team. The Brazilian — who captained country in the most recent round of internationals —  makes the players around him look better and he emboldens them to attack. So although he can count himself unlucky to be overlooked for the shortlist, he provided the foundation for his nominated teammates to flourish. — Matt McGinn

TOTTENHAM: If Kevin De Bruyne, Mane and Coutinho are on the shortlist, then why not Christian Eriksen, who has been as good if not better in the past 18 months? Tottenham manager Mauricio Pochettino has said Eriksen does not need accolades, but the midfielder surely deserves some wider recognition for his importance to Spurs and Denmark, who would not have made the World Cup qualification playoffs without him. — Dan Kilpatrick