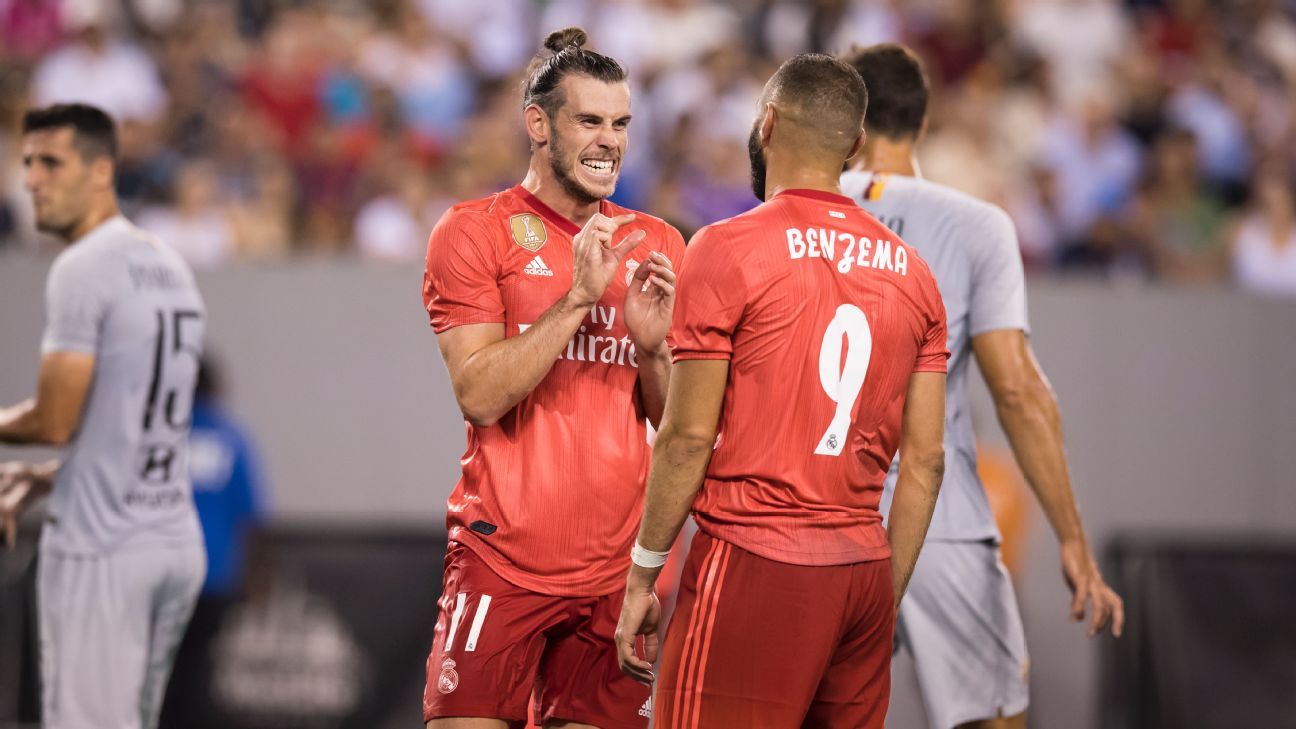 
Real Madrid forward Gareth Bale is among the early nominees for the Men’s Ballon d’Or award as France Football release their list of 30 at staggered intervals throughout the day.

The individual honour, which is European football’s oldest having been awarded every year since 1956, has been won by either Cristiano Ronaldo or Lionel Messi for the past 10 years — with each winning a record five.

But, with France Football releasing five names at a time alphabetically, neither have had their nominations confirmed.

This award runs alongside FIFA’s The Best, which was won by Luka Modric in September.