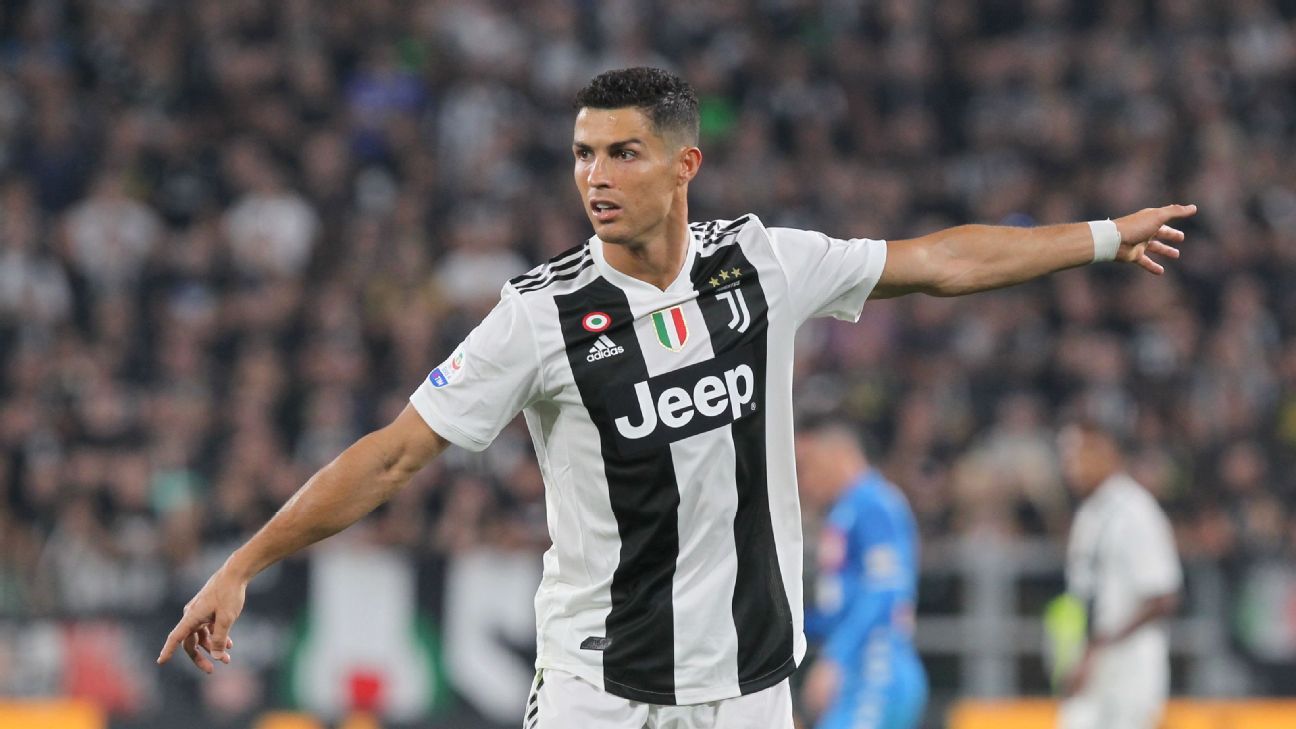 
Juventus forward Cristiano Ronaldo has been named among 30 nominees for the men’s Ballon d’Or trophy awarded by France Football magazine.

The Portugal captain has won the award for the past two years and five times in all, a record he shares with Argentina’s Lionel Messi who is also on the list announced on Monday.

Modric won the Golden Ball as the best player at this year’s World Cup in Russia, where Croatia finished runners-up, and last month claimed FIFA’s The Best men’s player award, given to the world’s top player.

A panel of journalists select the winner of the Ballon d’Or, which was first established in 1956 and will this year feature a women’s award for the first time, to be decided from a shortlist of 15 players.

The award merged with FIFA’s World Player of the Year prize from 2010-15 to create the FIFA Ballon d’Or, but returned to France Football in 2016 while FIFA established The Best awards.

The magazine also unveiled the 10-man shortlist for the Kopa Award, given to the best under-21 player in the world.

Ronaldo and Messi will be among the panelists deciding the winner.

Kylian Mbappe leads the names after a successful year with PSG and France, while Liverpool’s Trent Alexander-Arnold is also nominated.

United States and Borussia Dortmund winger Christian Pulisic is on the list, as well as AC Milan duo Patrick Cutrone and Gianluigi Donnarumma.

FIFA’s The Best winner Marta, United States’ Megan Rapinoe and Australia’s Sam Kerr are are among the names on the inaugural Women’s Ballon d’Or shortlist.

UEFA Women’s Player of the Year Pernille Harder and U.S. international Lindsey Horan are both nominated, as well as England duo Lucy Bronze and Fran Kirby.

The winners of the prestigious men’s and women’s awards will be announced at a ceremony in Paris on Dec. 3.

Reuters was used in this report.