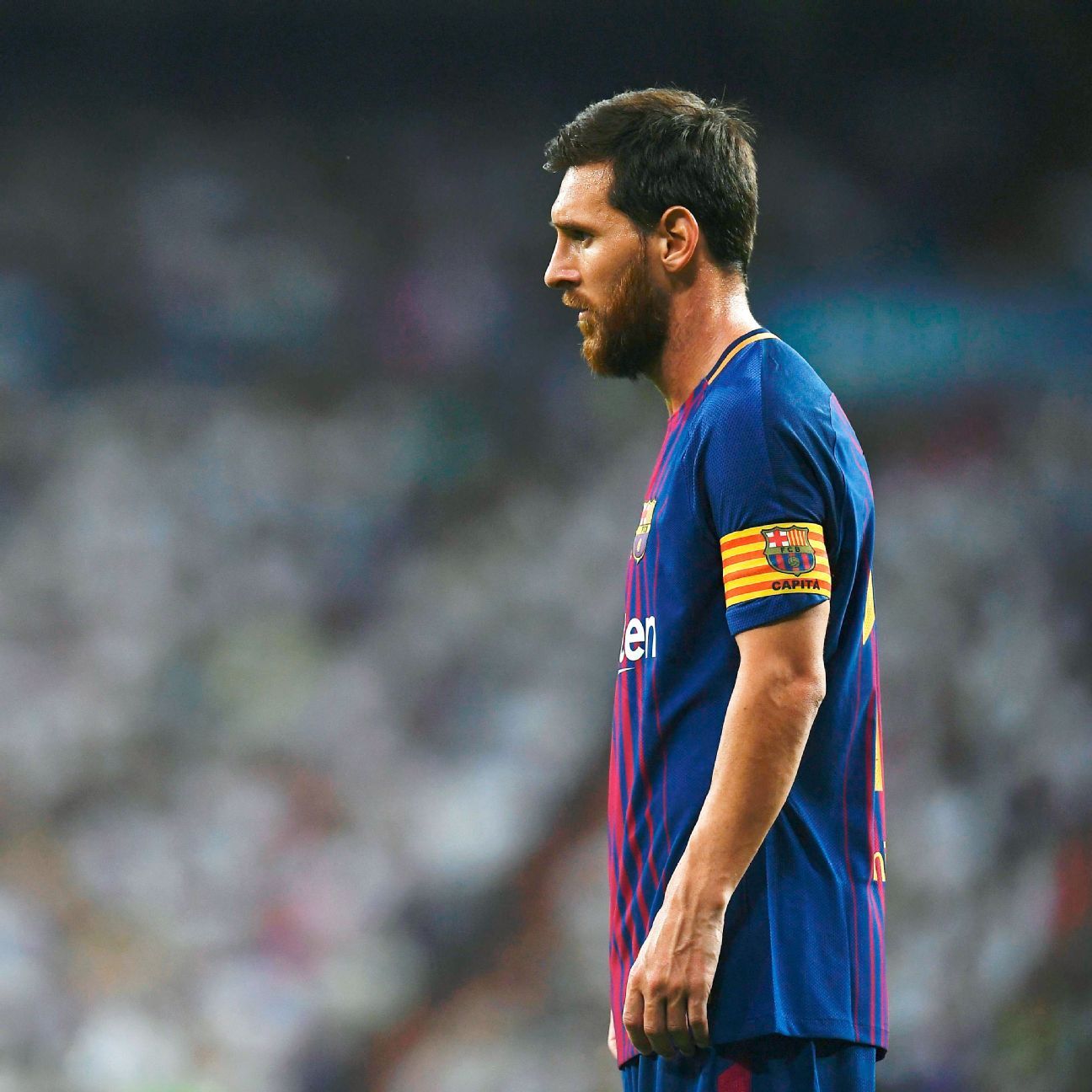 
The back of Barcelona’s shirts will feature the city rather than players’ names for Sunday’s game in homage to the victims of Thursday’s terrorist attack.

Thirteen people were killed and more than 100 injured when a driver in a white van mowed down pedestrians on La Rambla, a Barcelona boulevard popular with tourists and locals.

Barca announced hours after the attack that they would wear black armbands in Sunday’s La Liga opener against Real Betis, and on Friday revealed special shirts as well.

“Barcelona” will take the place of player’s names on the back of the shirts, with the hashtag #TotsSomBarcelona (“We’re all Barcelona”) on the chest next to the club crest.

Spain is holding three national days of mourning, while the weekend’s La Liga games will all feature a minute of silence before kickoff.

#TotsSomBarcelona Barcelona’s shirt against Real Betis will pay tribute to the victims of the terrorist attacks https://t.co/2pNrgg8UuY

Barcelona coach Ernesto Valverde said on the club’s website: “We would like to show our solidarity with the victims and their families in these difficult times. We are here to help in any way we can.”

Club president Josep Maria Bartomeu and directors Pau Vilanova and Maria Teixidor were among thousands of people who attended a minute’s silence observed at 11 a.m. in the city’s Placa de Catalunya, near the scene of the attack. Spain’s King Felipe VI and Prime Minister Mariano Rajoy were also in attendance.

Espanyol, also based in Barcelona, published photographs of their squad linking arms in a circle to pay their respects.

Real Madrid posted a picture of their first-team squad holding a minute’s silence at their training base, with Catalan club Girona, Granada, Levante and Real Mallorca showing similar images.