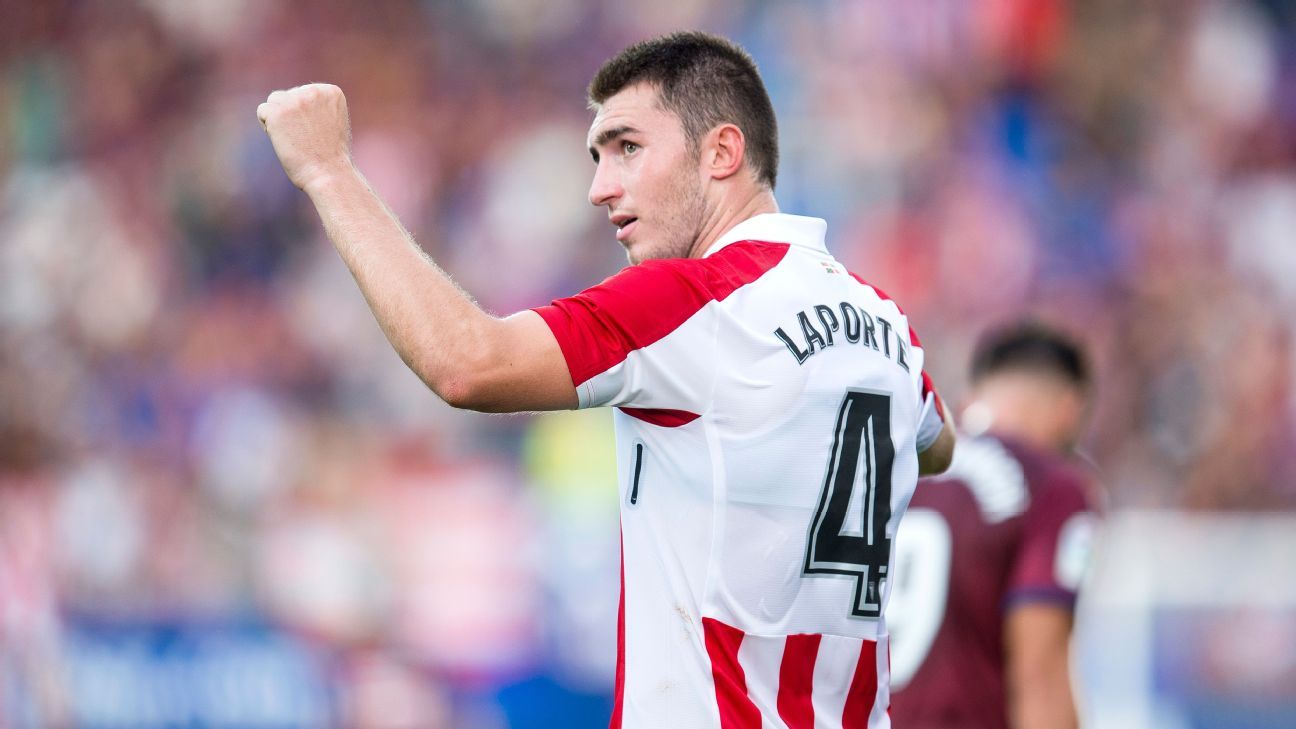 
With so much emphasis placed on young attacking talent, it’s easy to forget there are plenty of impressive defenders out there too. Here are 10 of Europe’s best defenders under the age of 25.

The English are often very harsh on their own. Quite why is unclear, but for evidence you only have to look at Stones’ career. Presumably because of his colossal £47.5 million transfer fee, you will usually find more people commenting on the negatives of Stones’ game than the positives.

While there are certainly plenty of the former, there are enough of the latter to suggest Stones is a gem, a defender so comfortable on the ball you’d mistake him for a midfielder if you saw him with no prior knowledge. Hopefully Vincent Kompany will stay fit for long enough this season to teach him a few things about the grittier arts of centre-back play, because Stones has enough talent to make him one of the top defenders in the world.

Still only 18, Sarr has yet to make his debut for the France national team, but that day will come soon enough. Part of the Nice side that finished a surprising third in Ligue 1 last season, Sarr was quickly tied down to a new contract by his club before Europe’s elite could swoop.

Adaptable and left-footed, Sarr is comfortable as part of a back three or four, something that is becoming increasingly important as managers flit between defensive formations. Sarr is part of the absurdly talented coming generation of French talent, to put pressure on the already fairly absurd generation in their senior side.

It must be a dispiriting business being the other 17 clubs in the Bundesliga. At the first hint that any young prospect has some talent, they’re on their way to the Bayern talent landfill, hoovered up by their relentless machine.

The latest player to move was Sule, a bulky, imposing centre-back who moved to Bavaria from Hoffenheim for around €25m in the summer, turning down Chelsea in the process. Not especially quick, Sule makes up for his lack of pace with physicality and smartness, and perhaps the biggest compliment you can pay him in his relatively short time at Bayern so far is that they haven’t missed the injured Javi Martinez and Jerome Boateng.

One of those defenders who hasn’t quite yet fulfilled his obvious promise, it was nonetheless notable that after selling Leonardo Bonucci to Milan, Juventus didn’t bring in a new centre-back as a replacement.

Medhi Benatia’s loan was made permanent, but at least part of the reason they didn’t move to plug the gap left by Bonucci was young Rugani. Now a fixture in Massimiliano Allegri’s defence, Rugani combines intelligence with aggression in a manner that occasionally reminds you of his former colleague. It would be too much to compare him to Bonucci just yet, but give him a few years.

The Ajax team that reached last season’s Europa League final had a number of exciting talents, from the more polished likes of Davy Klaassen to the raw Justin Kluivert. But perhaps the most impressive of all was probably Davinson Sanchez, a rangy centre-back whose comfort on the ball was underlined when Mauricio Pochettino considered him the ideal purchase for around £40m in the summer.

Strong in the air as well as the ground, Sanchez will spend this season pushing the best central defensive pairing in the Premier League, and you suspect that Jan Vertonghen and Toby Alderweireld won’t be guaranteed a place in the team by next May.

Milan knew what they were doing when they rejected a £35m bid from Chelsea for Romagnoli last summer. The young central defender’s career path hasn’t been smooth so far, perhaps not helped by constant comparisons to Alessandro Nesta, but he has improved after some early problems to become one of the most promising young defenders in the world in recent years.

And now, when he returns to full fitness after an early season injury, he’ll be learning from Leonardo Bonucci. A pretty decent teacher.

With the financial insanity at the Parc des Princes this summer, it’s easy to forget that, behind the ludicrous selection of attacking talent they have recruited, they have some of the finest central defenders in the world.

Thiago Silva is now a wise old veteran at 32, his powers beginning to wane, but in Marquinhos they have a supreme talent who can step in and take that mantle. Alongside Presnel Kimpembe, only a year younger but a later developer than his Brazilian colleague, PSG’s defence could be set for years to come.

It’s easy to forget that Raphael Varane is still just 24, so long has the young Frenchman been around. It seems eons ago that Jose Mourinho was using his name to slap down some insubordination by Pepe, saying the Portuguese had a problem, “and his problem’s name is Raphael Varane.”

His career did stall a little in the intervening years, as is perhaps inevitable when a player does his learning in the Real Madrid first-team, but these days he has matured into something like the player Mourinho thought he would become. Alongside Sergio Ramos, he forms one of the finest central defensive partnerships in Europe.

Atletico do enjoy having an uncompromising Uruguayan at the heart of their defence. For years that has been Diego Godin, but the old boy will be 32 in February: soon time to hand over the mantle to someone else. And that someone else will probably be Jose Maria Gimenez, already a defensive star for Diego Simeone’s side and a regular for a couple of seasons.

His temper has been a problem in the past, but the rough edges of his game are being smoothed all the time. Soon enough he will be regarded as one of the best centre-backs in the world.

“It’s all about arriving at perfection,” said Laporte earlier this year. Modest aims, then. Laporte is perhaps the model of the modern defender, proving the notion that if strikers have traditionally been the first line of defence, defenders are now the first line of attack.

As teams look to build their attacks from the back, defenders like Laporte, who aim to do exactly that, are even more valuable. He’s already in plenty of demand, with Manchester City, Barcelona and Real Madrid among the clubs keen on him, despite his recent history of injuries. For the moment he’s happy at Athletic Bilbao, but one suspects that won’t be the case for long.