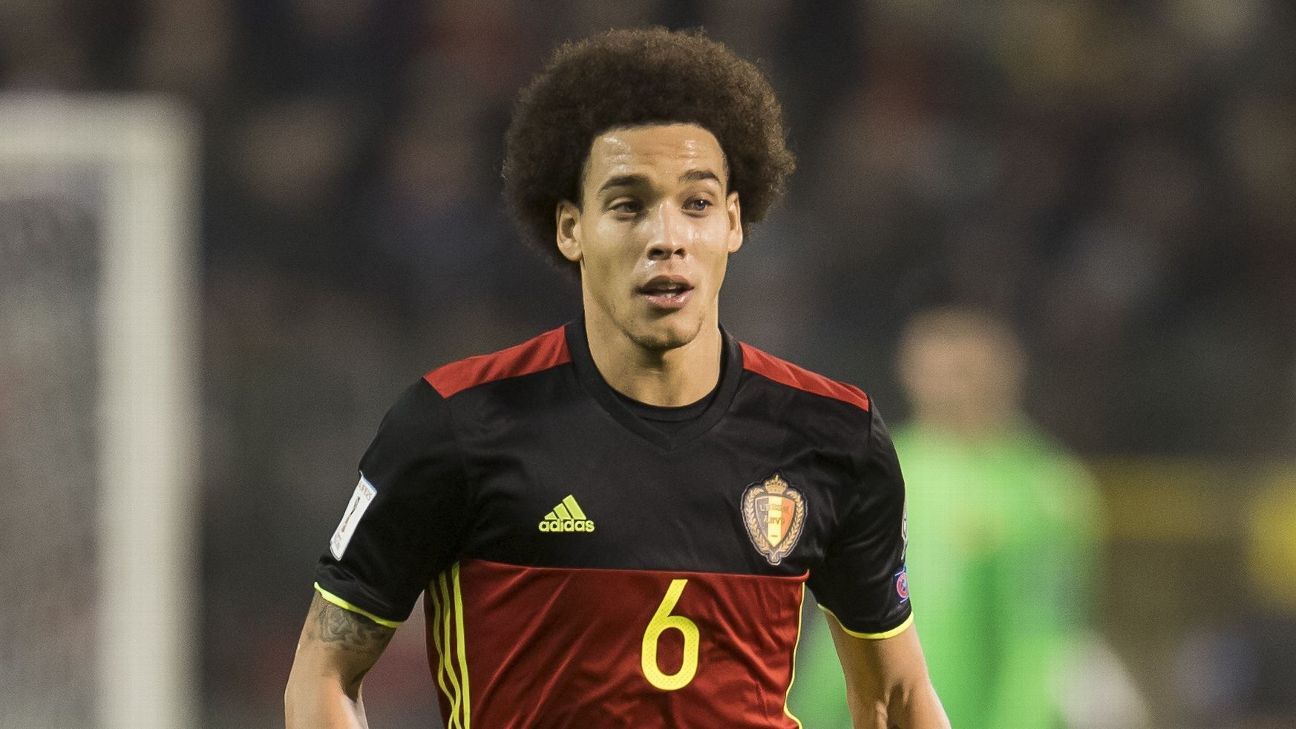 
Tianjin Quanjian midfielder Axel Witsel has said Carlo Ancelotti was keen to sign him for Bayern Munich this summer.

“Two weeks ago, Carlo Ancelotti called Fabio Cannavaro to ask him if he could contact me. He wanted me at Bayern,” Witsel told Sport Foot Magazine in his native Belgium.

Cannavaro is currently Witsel’s coach at the Chinese Super League club and played under Ancelotti between 2006 and 2008 at Parma.

Witsel said talks about a move to Germany never got off the ground after “Cannavaro replied to Ancelotti that he needs me.”

“I have to take that into account, he’s the one that brought me here,” Witsel said.

However, the Belgium international definitely would have been interested in a move to the Bundesliga champions if the two Italian coaches had agreed to open discussions.

He added: “If he had given me the green light for talks? Bayern, it’s Bayern … I could have gone to Juventus [in January], but Bayern, that’s one notch above.”